University Experts Weigh in on When Life Begins

When does life begin? It’s a question we’ve all asked ourselves.

As suggested by a recent The New York Times feature, the answer to this question has tremendous scientific, legal, philosophical, medical, and legal implications.

Ahead of the annual March for Life, Catholic University faculty discuss the impact the life issue has on their work and address common misconceptions about human origins and Catholic Church teaching: 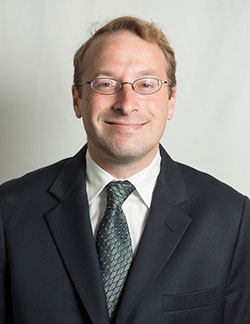 “Once you study the science of embryology, you see the human organism really begins at the moment of conception…It is one continuous process of development. Once students see that, then I get a very positive response about the Church’s teaching.”

—Paul Scherz, associate professor of moral theology/ethics who has earned  a doctorate in both genetics and in theology.

Scherz began his academic career researching embryological development, with his interest in medical ethics leading him to pursue moral theology. He currently teaches a course on philosophy of medicine for the Catholic Clinical Ethics Master of Arts program. Sherzexplains that “the complete unfolding of the incredible process of human development is very convincing for students” as to the wisdom of the Church’s teaching.

“(The embryo) has its own full genome that is distinct from the mother, set on its own developmental process that is separate from the mother, and at a certain point fetal viability occurs,” said Scherz. "All of these things suggest this is a new, individual organism, although deeply interrelated in a very special way, but not merely another part of a mother."

Scherz researches the impact of advances in technology on the respect for life. He said that the reality that children can be conceived outside the womb, while morally objectionable, is more, evidence that an embryo from its earliest stages is separate from the mother. He explained that among the many medical and ethical concerns with in-vitro fertilization (IVF) is how many embryos are disregarded and/or destroyed in the process. Scherz said both biology and theology shows us why this is wrong.

Scherz said the biological science on when life begins is clear, but people misunderstand the Catholic Church’s teaching on protecting life.

“People fear if the pro-life position becomes law, then (medical emergencies during) pregnancies will lead to the death of mothers. That’s never been the Catholic tradition,” said Scherz, explaining that the principle of double effect can inform how to make ethical medical decisions when the life of the mother and child are in danger. “The Catholic tradition of bioethics has the resources to respond to medical emergencies during pregnancy."

“Embryos and fetuses are not ‘potential life,’ but nascent human beings with the potential to mature into adults.”

—Melissa Moschella, associate professor of philosophy, whose teaching and research focuses on biomedical, ethics, natural law, and the family, wrote in a Public Discourse article.

“Despite the clear scientific consensus that life begins at conception, this misconception is surprisingly widespread…It is common to hear people say that in the early stages of pregnancy the embryo or fetus is just a ‘clump of cells,’ or to speak of abortion as the removal of ‘pregnancy tissue.’ Yet such rhetoric is ideological, not scientific, aimed at obscuring the undeniable reality that abortion kills a human being. Standard biology texts affirm that human life begins at fertilization (when sperm and egg fuse), and the underlying science makes it clear that the fusion of sperm and egg results in a new human being that is genetically and functionally distinct from the mother.” 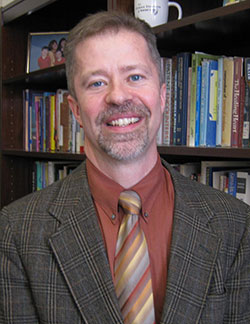 Grabowski, who teaches and publishes widely on what it means to be a person created in the image and likeness of God, said Pope Francis has been “absolutely crystal clear on the morality of this issue,” once saying “having an abortion is like hiring a hitman.”

“Pope Francis acknowledges this is a human being from the very beginning. Theologically and philosophically, you cannot have a human life that is not a person because we only exist as persons. That is who and what we are by God’s design,” said Grabowski.

Grabowski said that before the development of modern embryology, many Catholic philosophers and theologians theorized that a fetus had to reach a certain stage of development before receiving a rational soul by God. However, Grawbowski said “delayed hominization” was a theory and never Catholic Church teaching

“The Church never taught or defended the theory of delayed hominization. This was a theological opinion, albeit by an influential theologian,” said Growbowski. “It is true that Aquinas does entertain the Aristotelian idea of delayed hominization in his writing — the idea that an unborn child has to be formed to a certain degree before the body can be informed by a rational soul. However, Aquinas adopts Aristotle because he thinks this is the best biological and philosophical account available to him. I think with modern embryology, given his premises, Aquinas would reach different conclusions.” 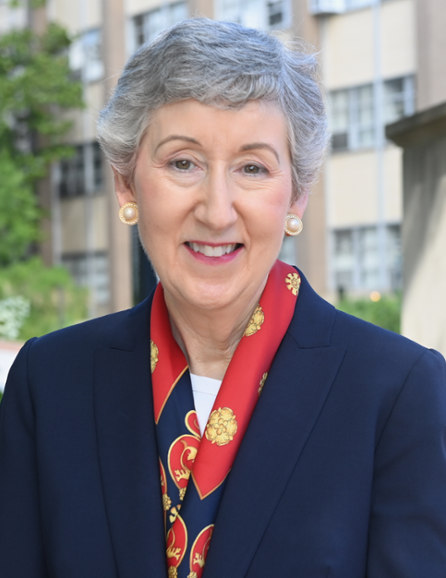 Nolan says that protecting life at all stages of development from conception to natural death is central to teaching the next generation of healthcare professionals.

“We prepare our students in our belief that life begins at conception and ends at natural death and that every person possesses an innate dignity that cannot be diminished by illness and the lack of mental and physical capacity that may come with it,” said Nolan. 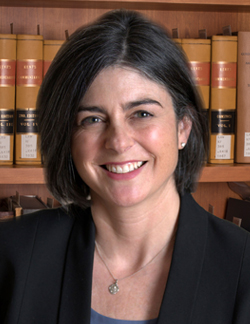 “You don’t have to be a religious person to believe that the law should protect all human beings, regardless of their state of development.”

— Elizabeth Kirk, director of the Center for Law & the Human Person and lecturer, Columbus School of Law

“The unborn child is a human being; that’s not a religious claim, that’s a biological one,” said Kirk, who said such facts can inform legal arguments about what rights and responsibilities are or should be recognized under the law.

Kirk said her focus is to teach her students how to read and analyze the law.

Kirk said that this semester should be especially interesting because this is the first time she will be teaching after the U.S. Supreme Court’s Dobbs decision upended decades of precedent on abortion law. She said she’s hopeful that the national discussion will help people understand just how permissive Roe v. Wade was and to have more of a say in shaping policy.

“There is an enormous disconnect between what people think they agree with and the reality of the law,” said Kirk, referring to assistant professor of social research at the Busch School of Business Michael New’s analyses of polling data show little support for the policies Roe v. Wade permitted.