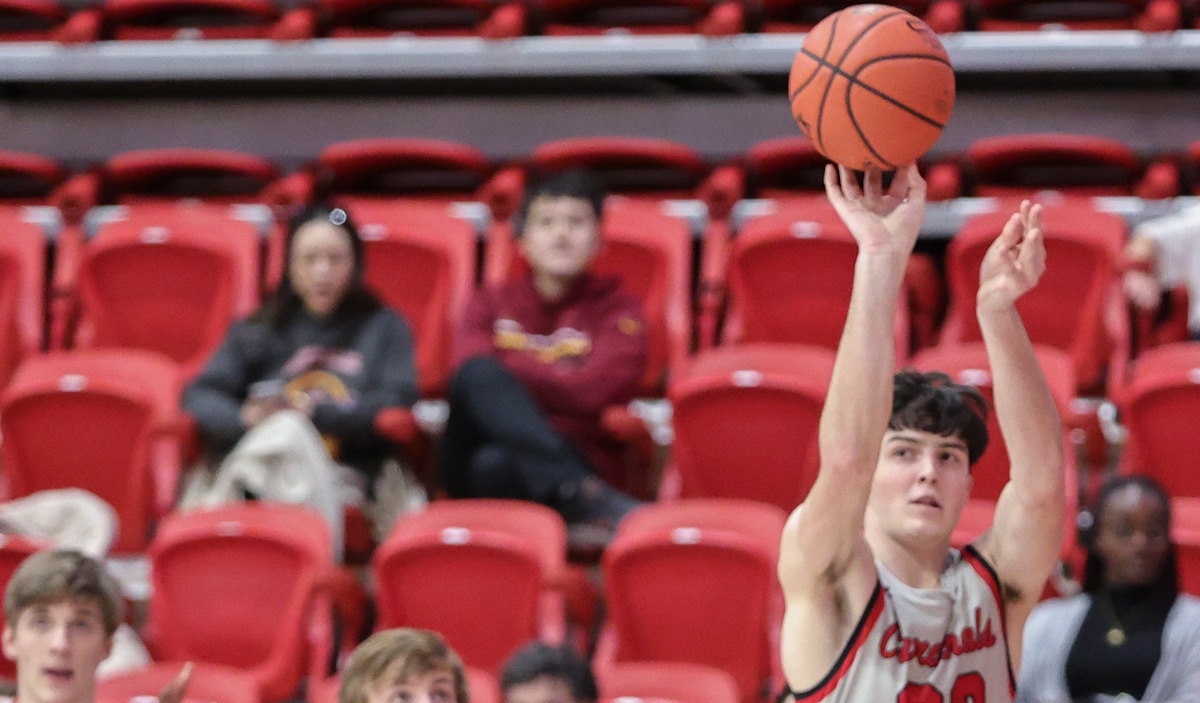 With Catholic University’s basketball programs featuring a combined record of 29-5, the DuFour Center can boast that it is the place to be this winter.

It’s the perfect time, too, as Alumni Weekend is around the corner with a Jan. 28 doubleheader of men’s and women’s games against Landmark Conference rival, Moravian. The women’s team will open the day with a 2 p.m. game, followed by a 4 p.m. contest for the men.

The Moravian back-to-back games are free with a Catholic University identification card. As with all home games, children's tickets are $4 and adults are $7. Advance ticketing is available at  https://cua.prestosports.com/information/tickets.

“Our goal is to continue to grow Alumni Weekend so moving forward it’s a “must do” for all our basketball alums,” men’s basketball coach Aaron Kelly said. “Come to play in the game, come for the food and drinks, or just come to catch up with old friends. Alumni weekend is always my favorite weekend of the season and we hope to have another great turnout this year.”

The men’s basketball team improved to 16-1 this past weekend thanks to a double overtime, 96-90 win over Drew. The women’s team also beat Drew and moved to 13-4 following their 65-54 victory and 4-2 in Landmark play.

Men’s Junior forward Jesse Hafemeister and sophomore guard Sean Neylon combined for 54 points in the men’s team win over Drew. Hafemeister, who was recently named Landmark Player of the Week for the third time,  is averaging 17.3 points per game, while Neylon posts 14.4 for the Cardinals.

Before the Alumni Weekend excitement, the Cardinals will host Juniata to DuFour on Jan. 25 for another doubleheader. Catholic’s men’s team enters the game at 5-1, one game behind Juniata, which is 6-0 in Landmark play.