You can't take it with you: Estate planning with a conscience

... Lucia Silecchia, a Catholic University of America law professor who studies the intersection between estate planning and Catholic social thought, has argued that in death, one should care for those whom one cared for in life. She cites Pope Leo XIII's famous 1891 encyclical Rerum Novarum (On Capital and Labor), in which the pope argued that one of the principal duties of a property-owning father is to make sure that children who are dependent on him during his life are cared for after his death. 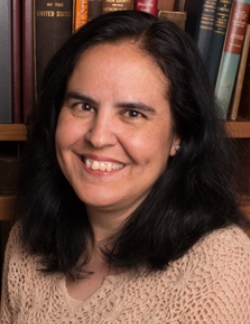