Law Professor Clifford Fishman was quoted in a major investigative series by the Washington Post of the Equitable Sharing Program, a federal law that permits the seizure of hundreds of millions of dollars in cash from motorists and others not charged with crimes. Thousands of people have been forced to fight legal battles that can last more than a year to get their money back. The first installment of the story was published on Sept. 7. See the article below.

... "Encouraging police to initiate searches for the purpose of seizing cash or other assets, rather than to seize evidence to be used in a prosecution, is a dangerous development," said Clifford Fishman, a law professor at Catholic University and former New York City prosecutor. "It is particularly troubling if police officers are trained to manipulate the suspect into forfeiting the assets or waiving the right to contest the search." ... 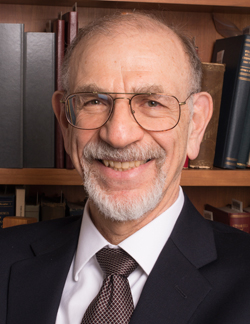 Professor of Law
END_OF_DOCUMENT_TOKEN_TO_BE_REPLACED
Back to Top