Robert Miller , associate professor of biblical studies, was interviewed for an Aleteia story on the site of Jesus's trial. See below.

... "I would agree with most scholars that it is quite likely, though not definite, that the area they are excavating is where Jesus' trial before Pilate would have taken place," said Robert D. Miller, associate professor of Old Testament at Catholic University. "The place currently venerated as the first Station of the Cross - the Franciscan Convent of the Flagellation which was the Roman fortress Antonia - is most certainly not where Jesus was tried, and most scholars place the Praetorium of Pilate just where the 'Tower of David' is. The remains they are excavating now would be the walls and floors of the Praetorium itself, then." ... 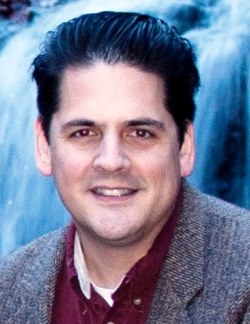 Professor and Area Director for Biblical Studies
School: School of Theology and Religious Studies
END_OF_DOCUMENT_TOKEN_TO_BE_REPLACED
Back to Top