Day's supporters say that, while she embraced Marxism as a young woman, she later rejected it after her conversion, although she remained firmly attached to many left-wing causes.

"She's certainly in her life had an evolution, attracted to communism as a child but later in life devoted to Catholic social justice teaching, and she made that come alive and pushed the institutional church to more than it already was doing. And I think that made some people more uncomfortable than they'd like," Rev. Raymond Studzinski, associated professor of spirituality at the Catholic University of America, told FoxNews.com. 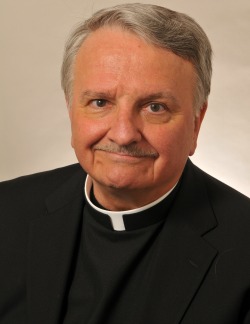 Associate Professor
END_OF_DOCUMENT_TOKEN_TO_BE_REPLACED
Back to Top