Ancient artifacts. Centuries-old legends. Prayers dating back to the time of Christ. An enemy seeking to destroy it all. And a team of dedicated scholars trying to save the memories before it’s too late.

It may sound like the start of the next Indiana Jones movie, but for the team behind the Christian Communities of the East Cultural Heritage Project, the reality of Christian communities disappearing from the Middle East is a pressing threat.

Faced with persecution at the hands of ISIS, more than a decade of war, and generations of economic struggle, these researchers are looking to record the memories and traditions of the Christian communities of Iraq before they are lost forever. ... 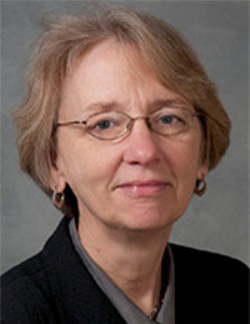 Associate Professor
School: School of Theology and Religious Studies
END_OF_DOCUMENT_TOKEN_TO_BE_REPLACED
Back to Top