The political algorithm of 21st February

Adnan Morshed, associate professor, architectural history and sustainable urbanism in developing countries published commentary on The Daily Star about how religion played a role in the 1947 Partition  and understanding the politics of the Bengali Language Movement and International Mother Language day.

...In British India, colonial subjects, both Hindus and Muslims, fought a common foe: the British colonial power. Yet, since the 19th century, the political and social status of the Hindus and Muslims differed significantly. Within the colonial bureaucracy, the Hindus were in a much more advantageous position than the Muslims... 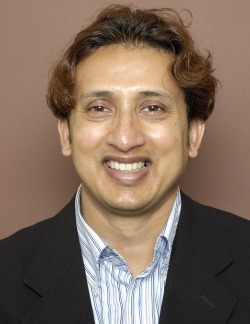 Associate Professor of Architecture and Architectural History/Theory
END_OF_DOCUMENT_TOKEN_TO_BE_REPLACED
Share this: