Msgr. Stephen Rossetti, research associate professor, priestly spirituality and wellness, was quoted Newsday about the Diocese of Rockville Centre holding off on releasing a list of clergy members accused of sexual abuse.

...Ascertaining which allegations are credible can be difficult for church officials because they aren't trained in investigation techniques, said Msgr. Stephen Rossetti of the Catholic University of America in Washington.

“You are asking a religious organization, a bunch of guys like myself who were trained in theology, to adjudicate these crimes, which is nonsense,” Rossetti said. "We’re here to preach the gospel, not to determine guilt in a criminal offense. It is the civil authorities’ responsibility.”... 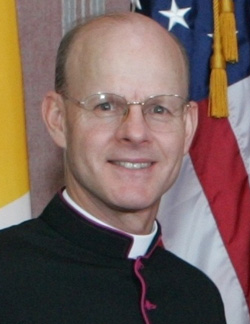