The Catholic University team for the Vatican competition, selected from among participants in the University’s January Hackathon, consisted of Vy Bui, a doctoral student in electrical engineering; LeQuan Clinton, a masters student in architecture and planning; Emma Flanagan, a sophomore studying business and marketing; Van Lam, a doctoral student in biomedical engineering; and Michael Monaghan, a senior studying computer science. The students came together March 8 through 11 with a goal to hack important issues affecting today’s world.

In Rome just outside of Vatican City, 120 students gathered to create high-tech programs and solutions to issues in one of three categories: social inclusion, interfaith dialogue, and migrants and refugees. The Catholic University team was assigned to compete in the interfaith dialogue category, with a goal of creating open communication between members of differing faith backgrounds in order to establish deeper understanding and cooperation among them.

The team developed Faithstrings, a web application using virtual reality that would allow users to immerse themselves in different faith communities. When describing the inspiration behind the app, the team said, “By striving to understand the ideology of one another, more empathy will occur between cultures, leading to a more productive and enriching experience.”

The application earned the team second place and a $1,000 prize. In addition, the team won the award for Best Utilization of SalesForce’s Technology Platforms, earning each team member a new iPad. A video demonstration of Faithstrings can be found here.

The trip to Rome got off to a rocky start for School of Engineering Dean John Judge and team members Vy Bui and Van Lam. The day of their flights, Judge, Bui, and Lam encountered everyone’s worst travel nightmare: a cancelled flight due to the nor’easter rocking the East Coast. Judge, with help from his assistants, worked with the airline and was able to schedule flights from Philadelphia. The three endured harsh road conditions on the way to Philadelphia, but they made it in time for their flight to Rome.

LeQuan Clinton said that participating in the competition was an incredible experience. “Being able to share spaces and ideas with other brilliant students, mentors, and people from the Vatican was very insightful and positive,” he said.

“To place in this competition is unbelievable and it feels surreal. I had a few people come up to congratulate me and I almost forget why they are doing that because the feelings are still settling in.”

Catholic University’s Hackathon in January and the participation in the Vatican Hackathon were made possible by sponsorship from Rocket Software, a Boston-based software development firm founded by engineering alumnus Andy Youniss.

The Hackathons tie in with the School of Engineering's participation in the National Academy of Engineering's Grand Challenge Scholars Program, which prepares students to come up with innovative solutions for 14 major challenges facing the world in the 21st century. Catholic University has one of only a few engineering programs at Catholic colleges and universities nationwide to participate in this program. 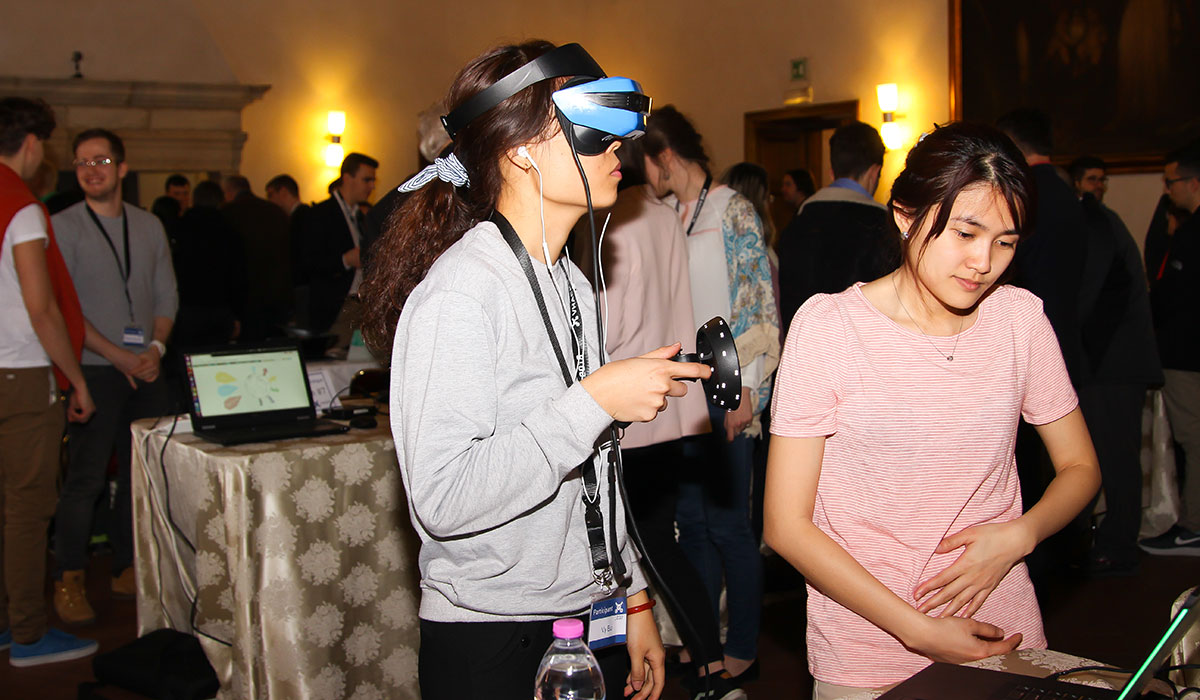 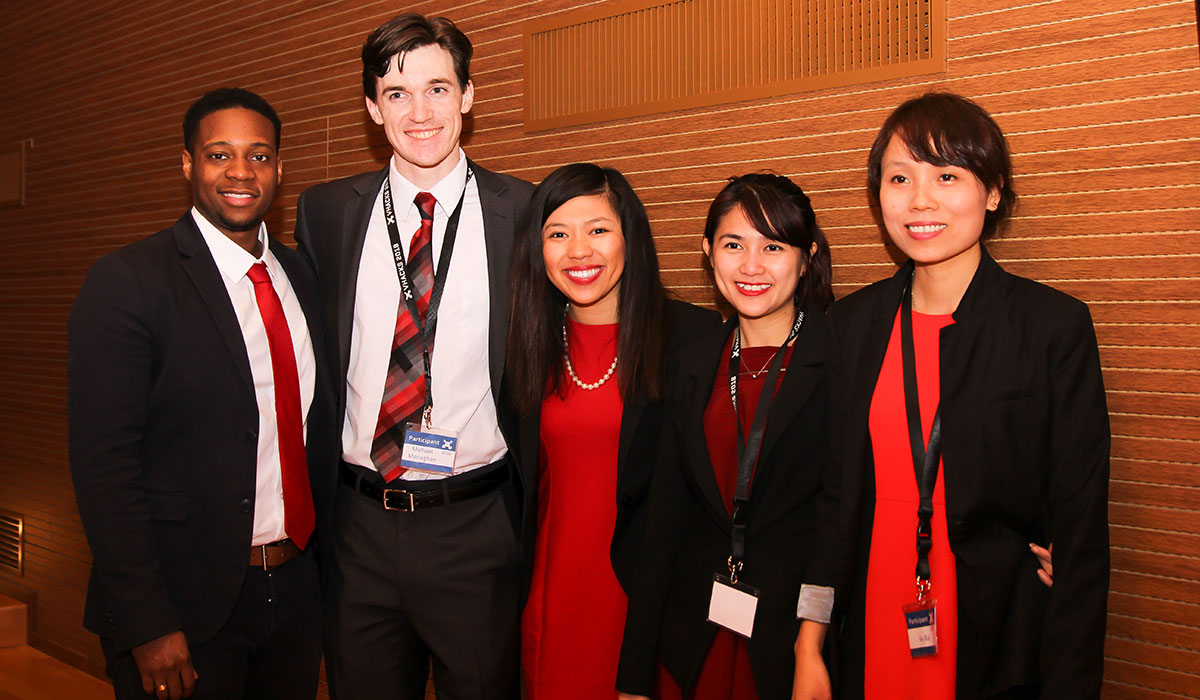 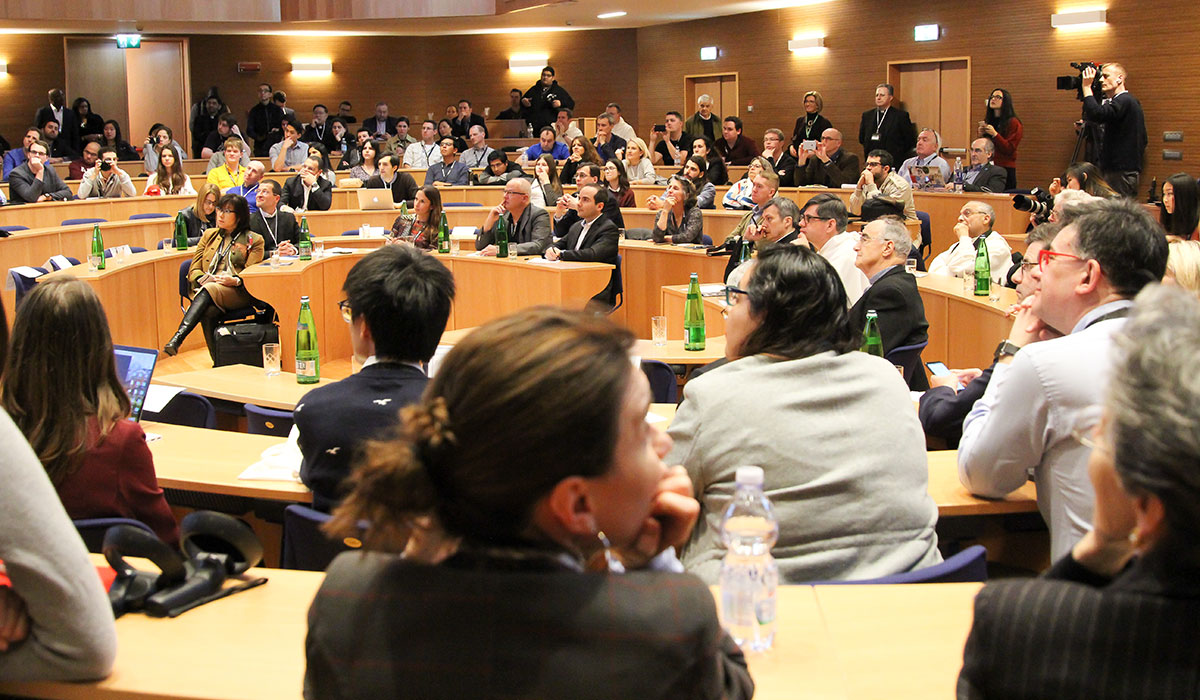 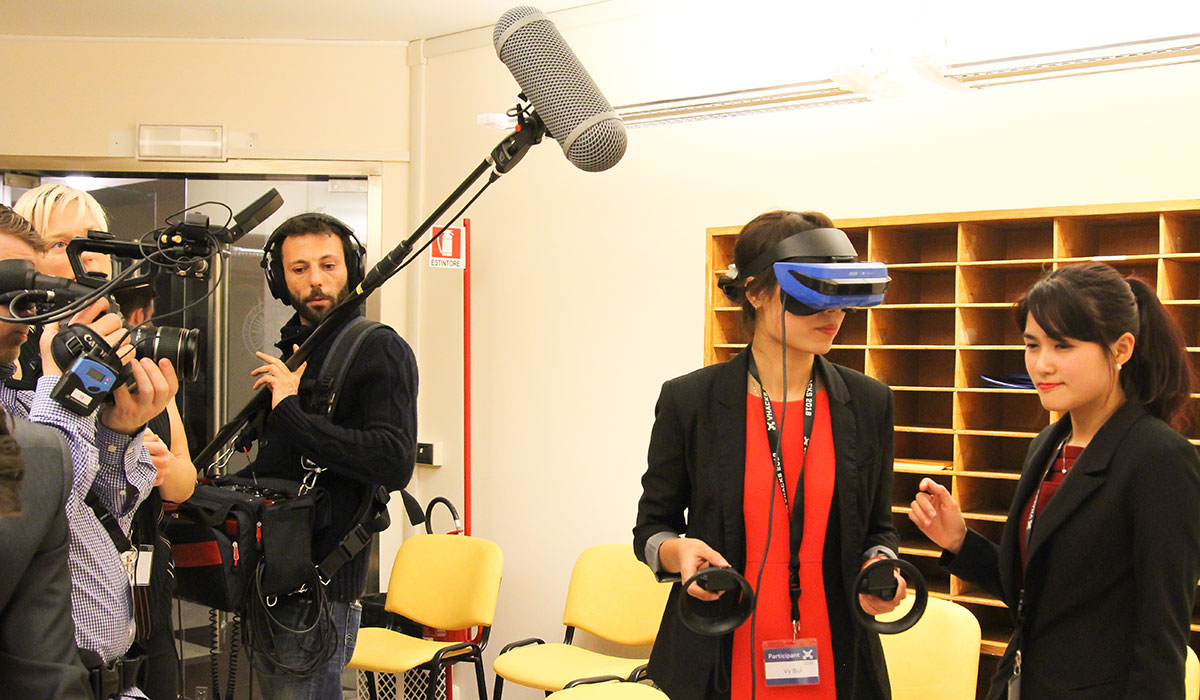 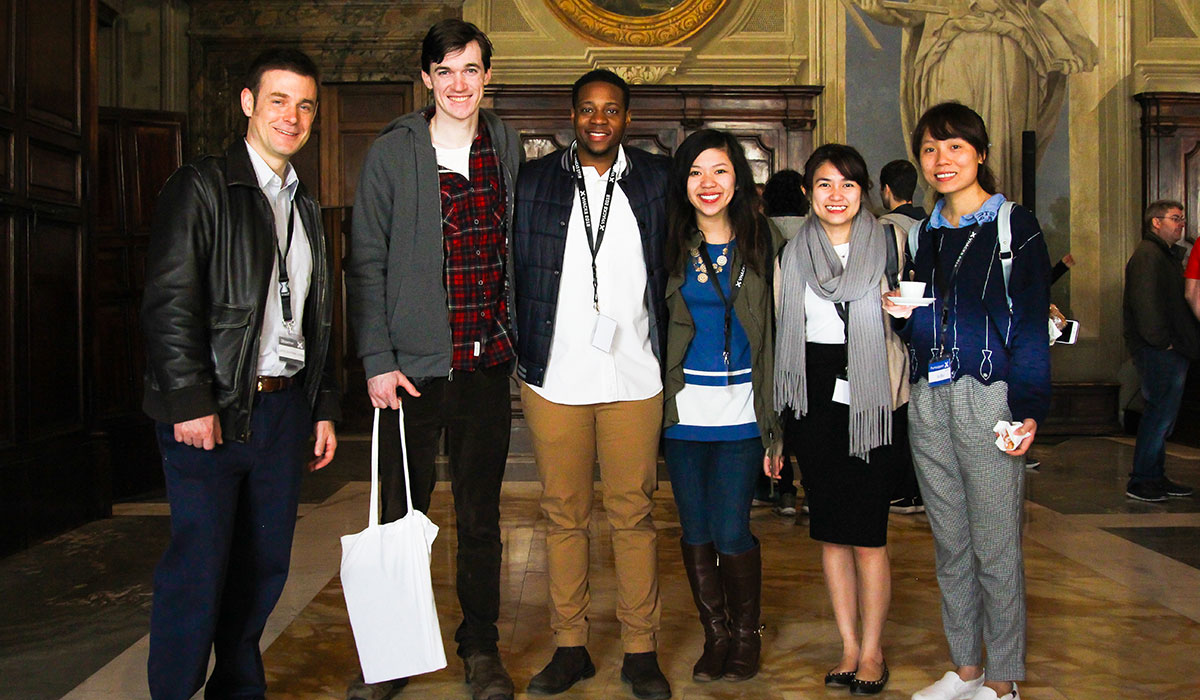 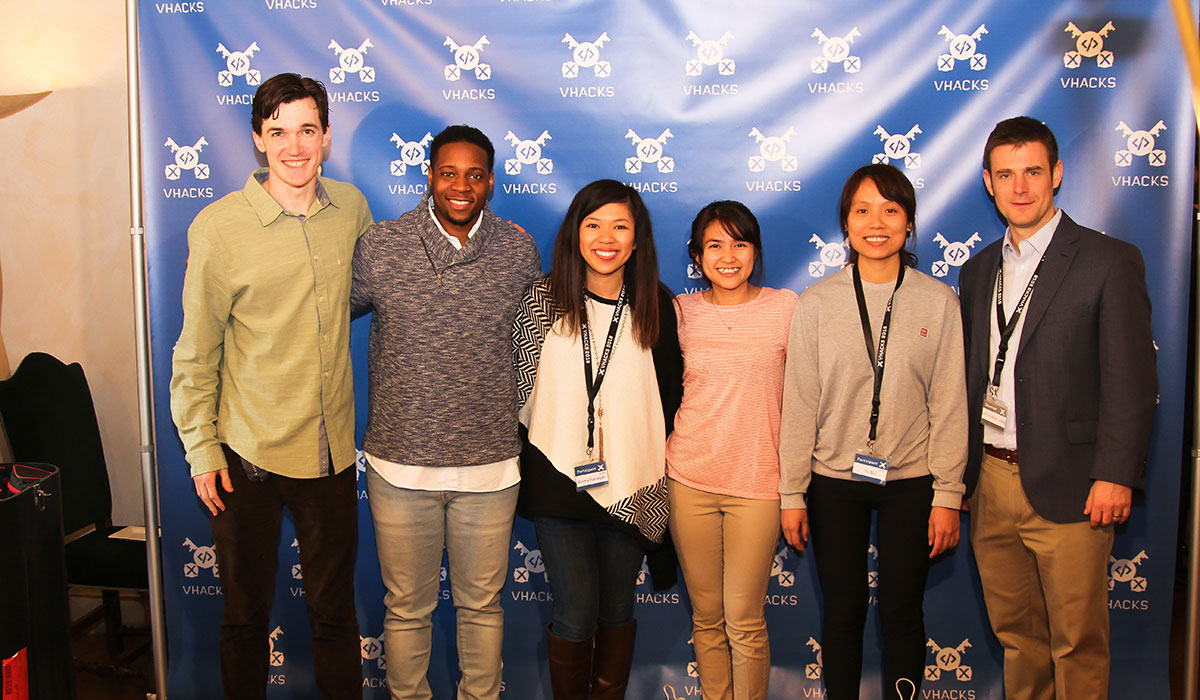 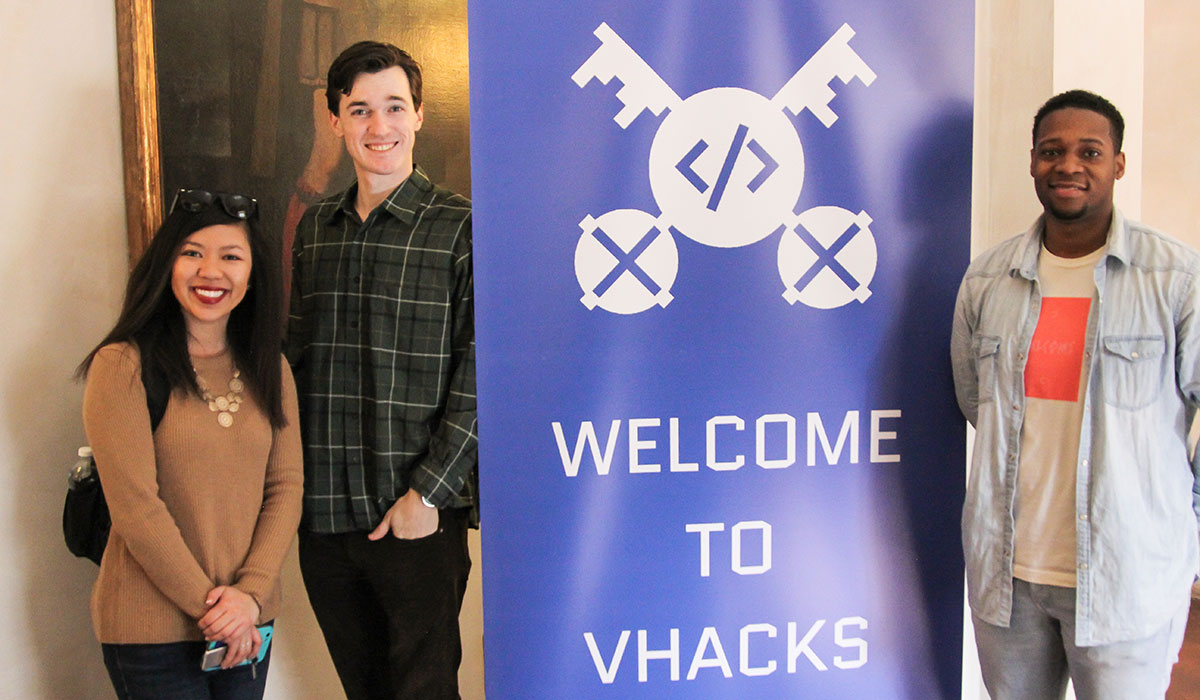 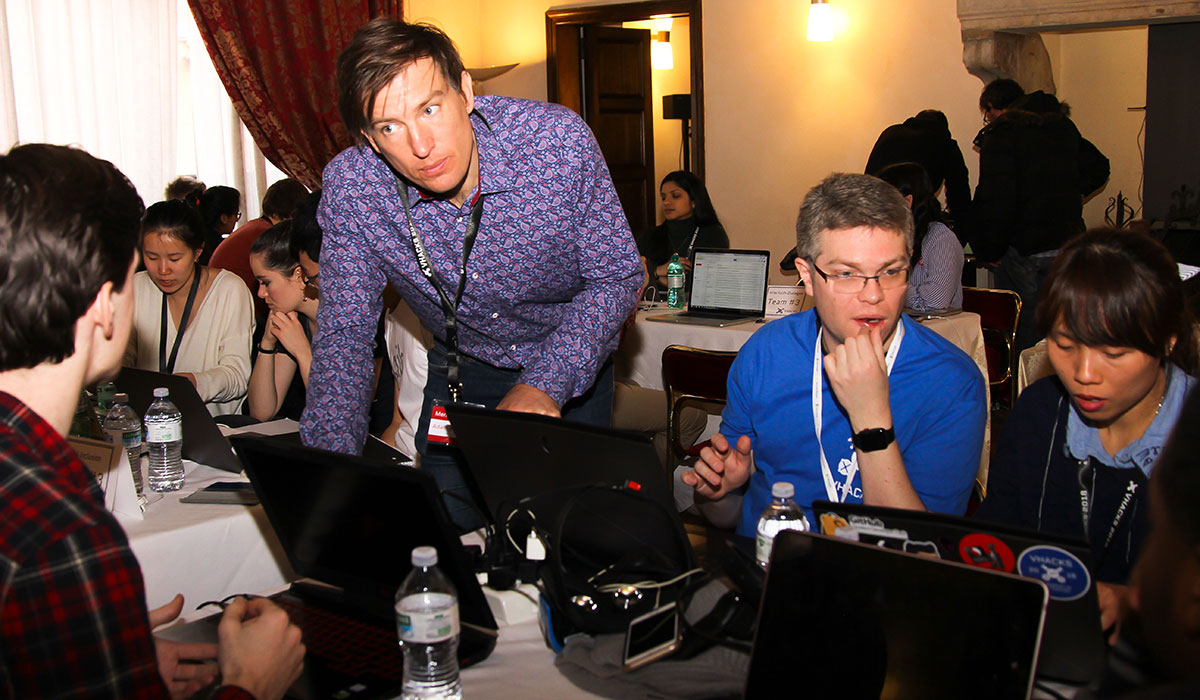 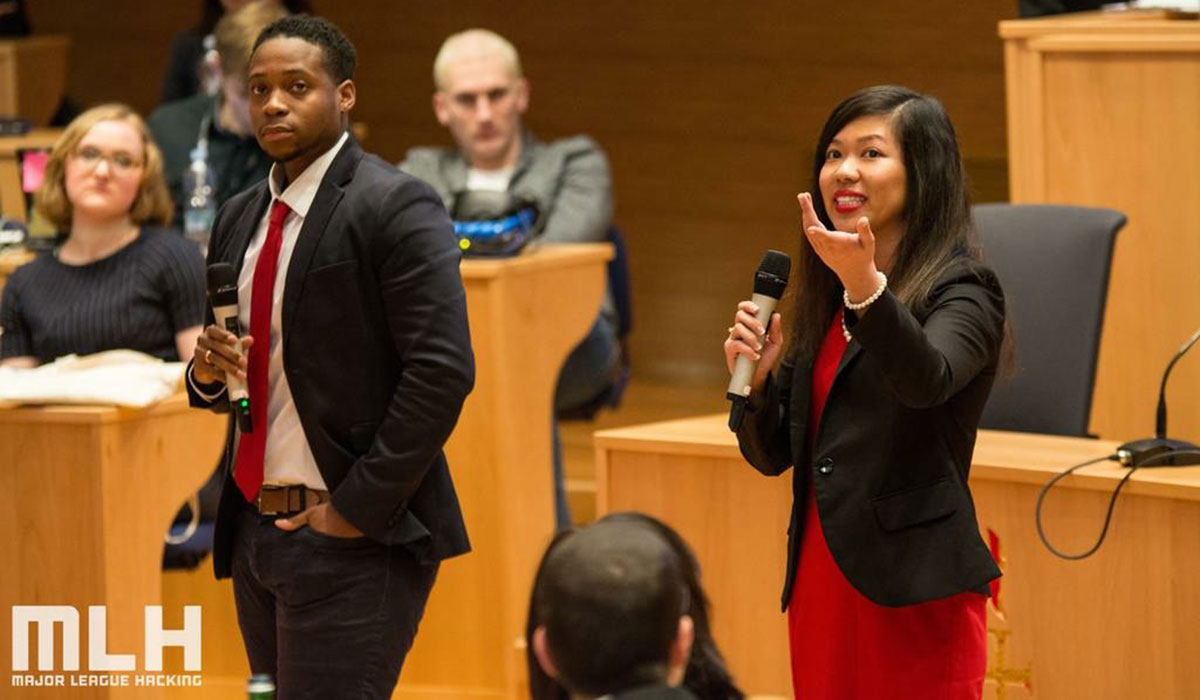 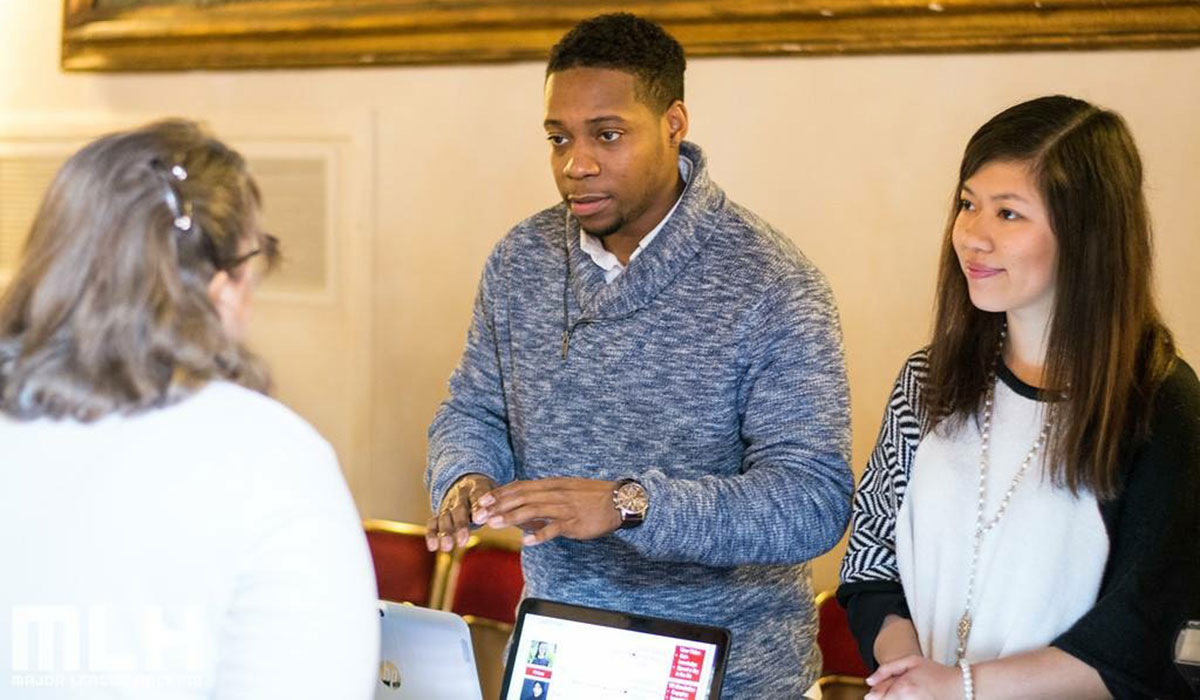 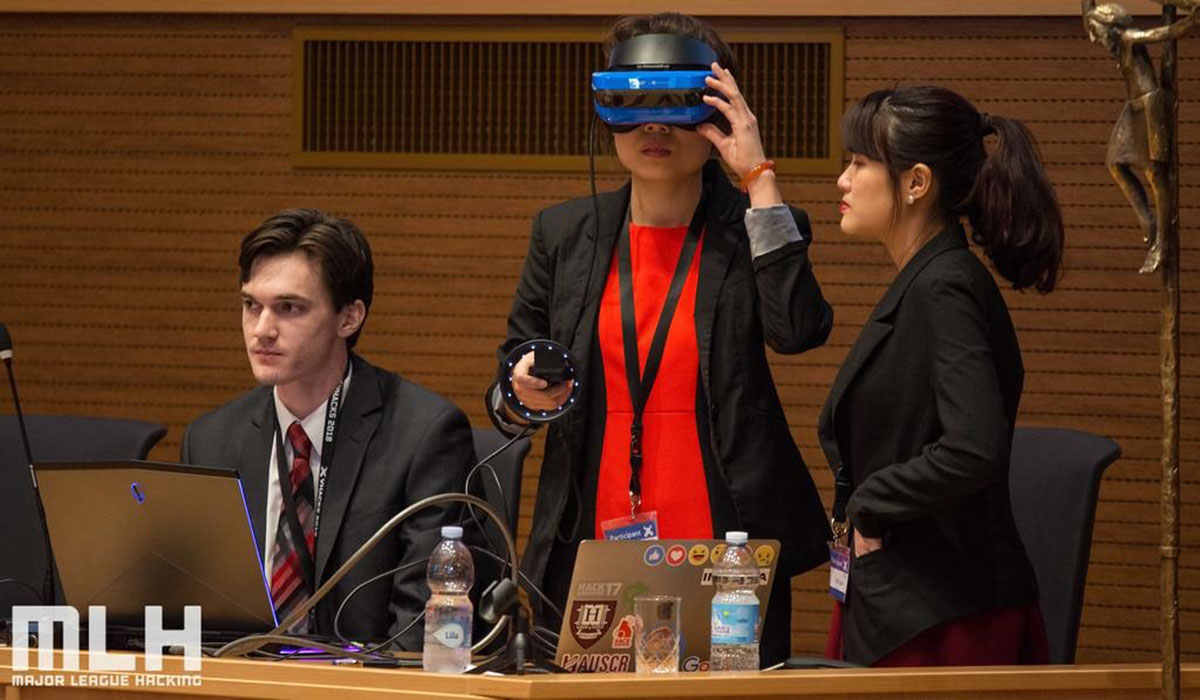 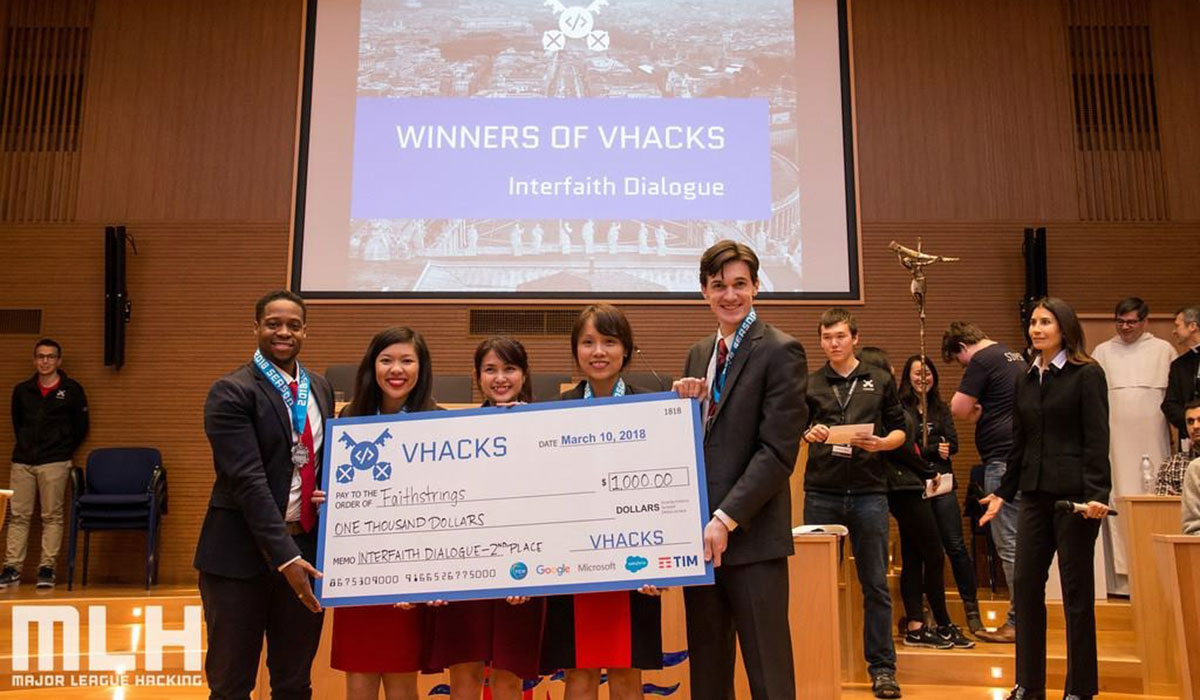