Israeli Ambassador Discusses ‘Freedom and Fanaticism in the Middle East’

Ron Dermer, the American-born Israeli ambassador to the United States, addressed a room filled with Catholic University professors and students on March 26, during a talk titled, “On Freedom and Fanaticism in the Middle East.”

Dermer’s talk was framed as a conversation with Catholic University President John Garvey, with Garvey asking Dermer questions about recent events pertaining to Israel and the Middle East.

Early in the discussion, Dermer reflected on the relationship between the United States and Israel, including recent meetings between President Donald Trump and Israeli Prime Minister Benjamin Netanyahu regarding the Iran nuclear accord, a 2015 agreement put into place by former President Barack Obama to limit Iran’s nuclear activities in exchange for eased economic sanctions.

According to Dermer, Israel opposes the Iran Deal because “it does not block Iran’s path to nuclear arms. It places restrictions, but those are automatically removed after a few years.”

Trump has been an outspoken critic of the Iran Deal, calling it a “total mess.” Dermer said this gave the people of Israel hope. He also spoke about Trump’s December acknowledgement of Jerusalem as the capital of Israel, calling it a “historic moment.”

“This event will be remembered by the Jews for centuries and centuries to come,” Dermer said. “There is no doubt in my mind that this action advances peace.”

After Garvey asked about the plight of Christians living in the Middle East, Dermer called the situation “a huge problem” in which entire Christian communities have become victims of “a complete genocide” at the hands of religious extremists.

“It is very important to call these atrocities out and publicly condemn them,” Dermer said.

Following his conversation with Garvey, Dermer accepted questions from the audience pertaining to the plight of Eritrean migrants living in Israel and the importance of interreligious dialogue.

In recent decades, Dermer said, the “Jewish people’s relationship with the Christian world has seen a remarkable transformation.”

“We’ve gone from a relationship that was largely marked by enmity to a relationship of friendship and, now, a partnership,” he said. “The larger Christian community is really the backbone of support for Israel in the United States. That’s a historic change.”

Though relationships between faith groups have improved, Dermer said he still sees anti-Semitism, which he believes is reflected in how other countries think and feel about Israel. He asked religious leaders in the United States to speak up against anti-Semitism when they see it in their communities.

“With this new relationship between Christians and Jews … I think people are understanding our region for the first time and seeing that we are not their enemy, but that we’re such a great center of innovation in the world,” he said. “As more people believe better things about Israel, I think that bodes very well for reconciliation between Jews and Muslims.” 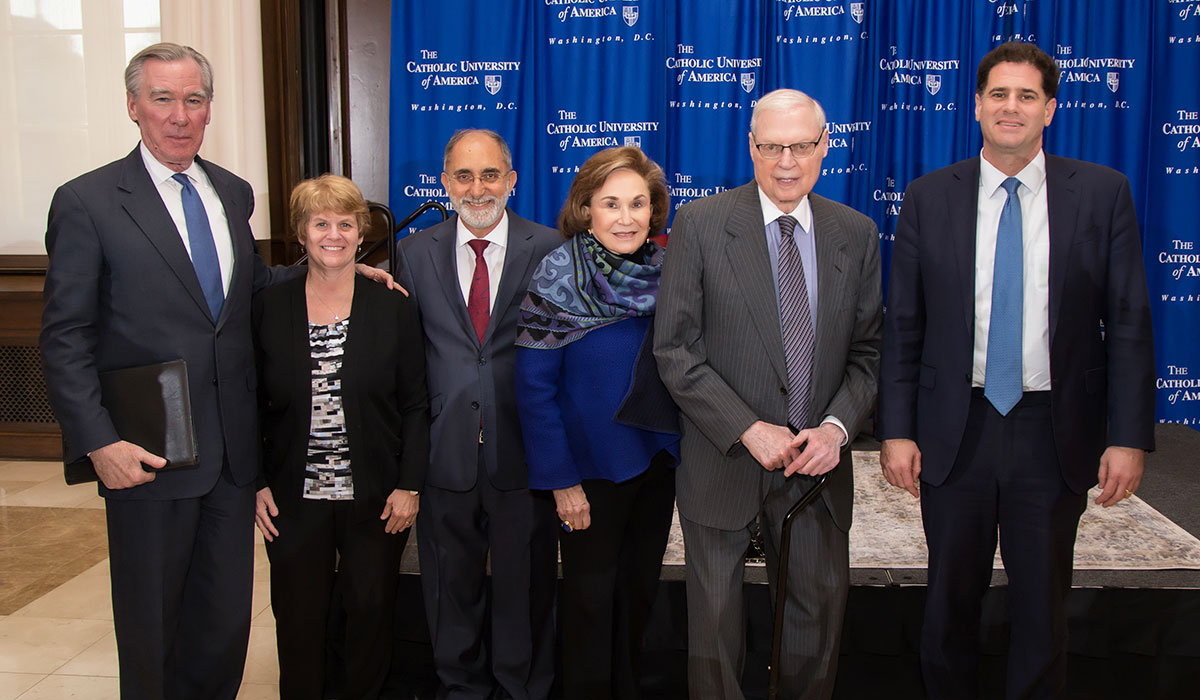 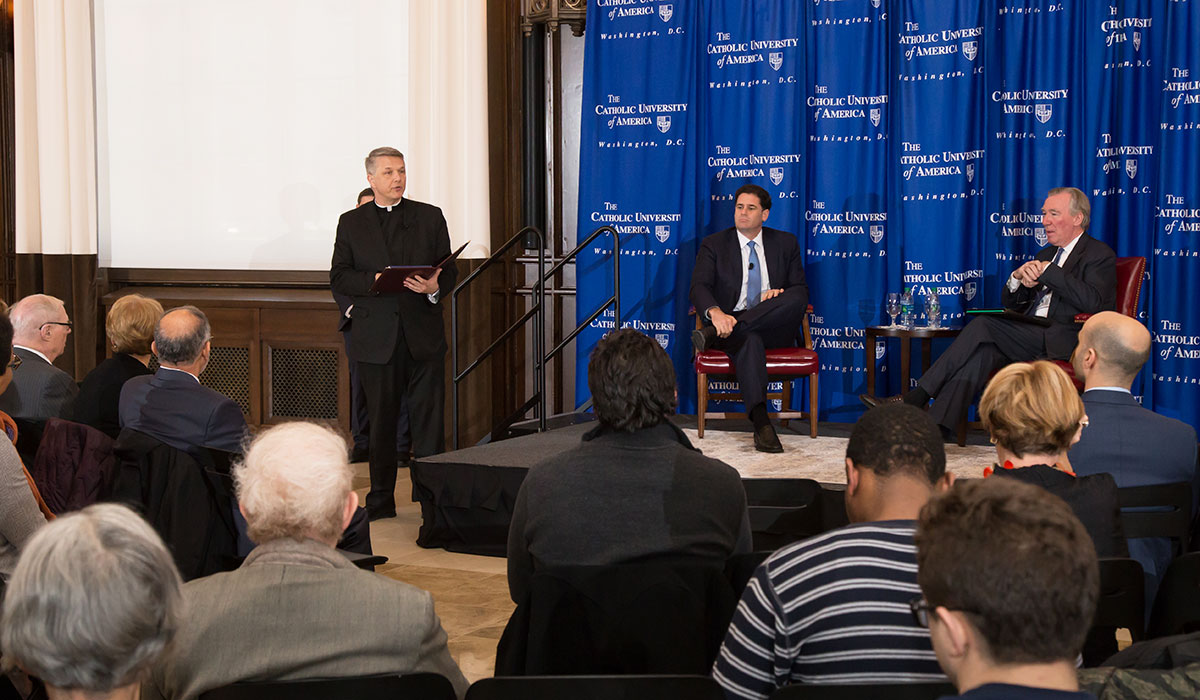 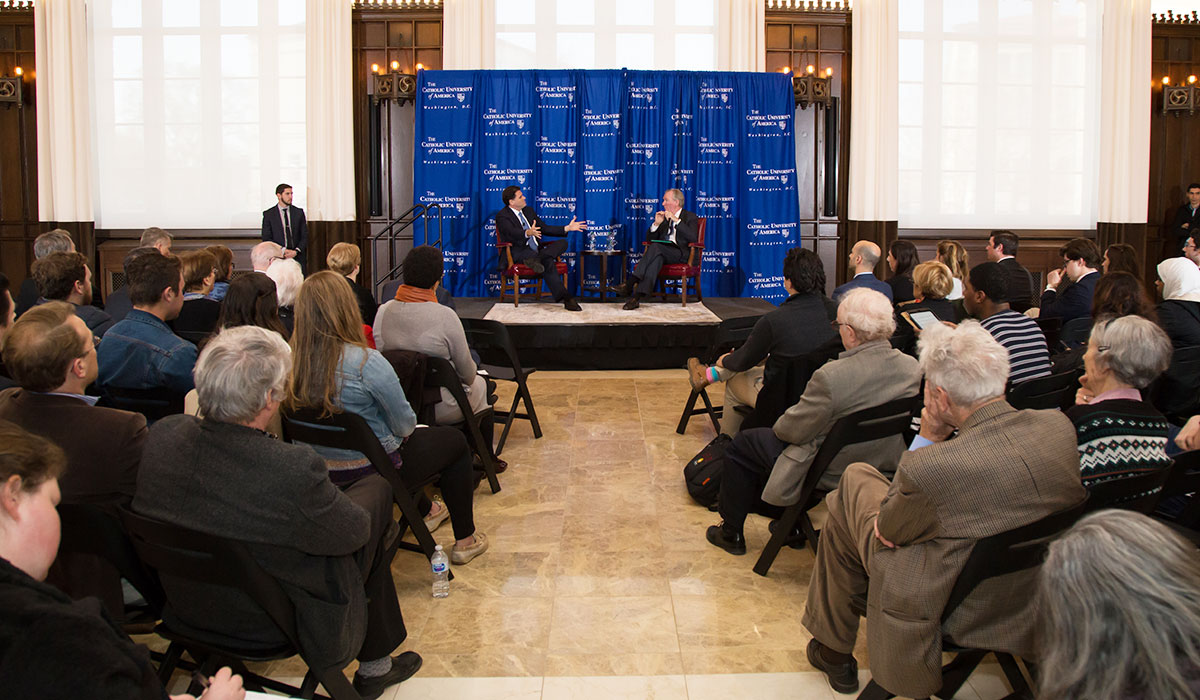 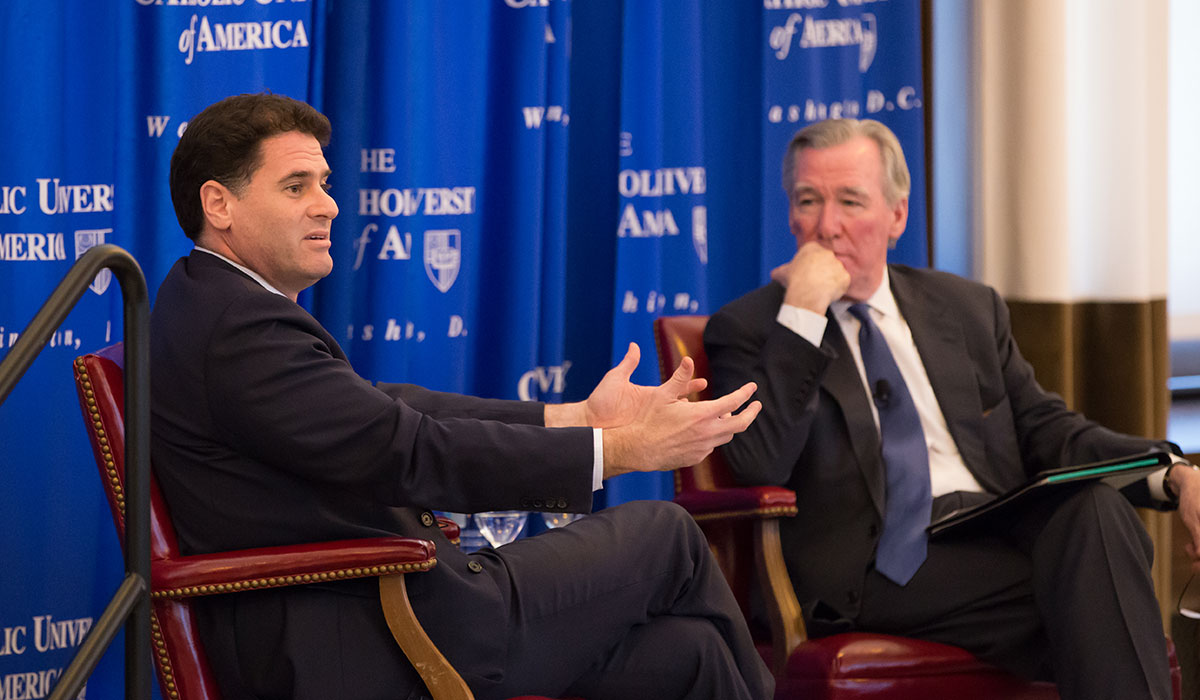 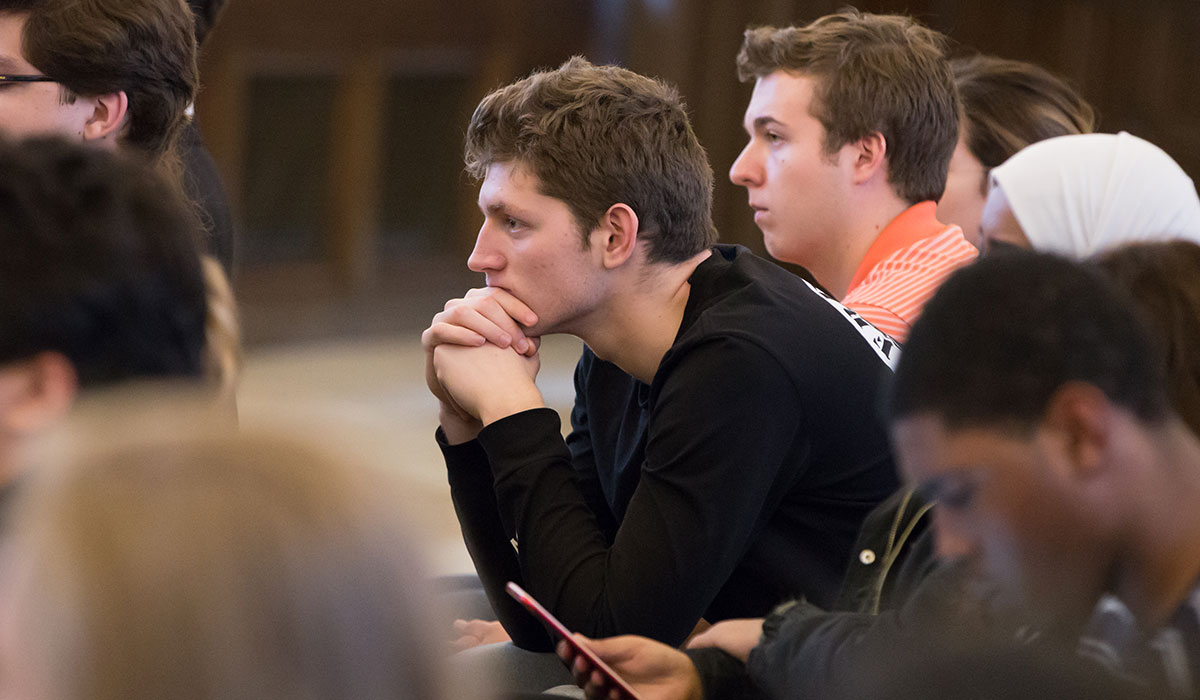 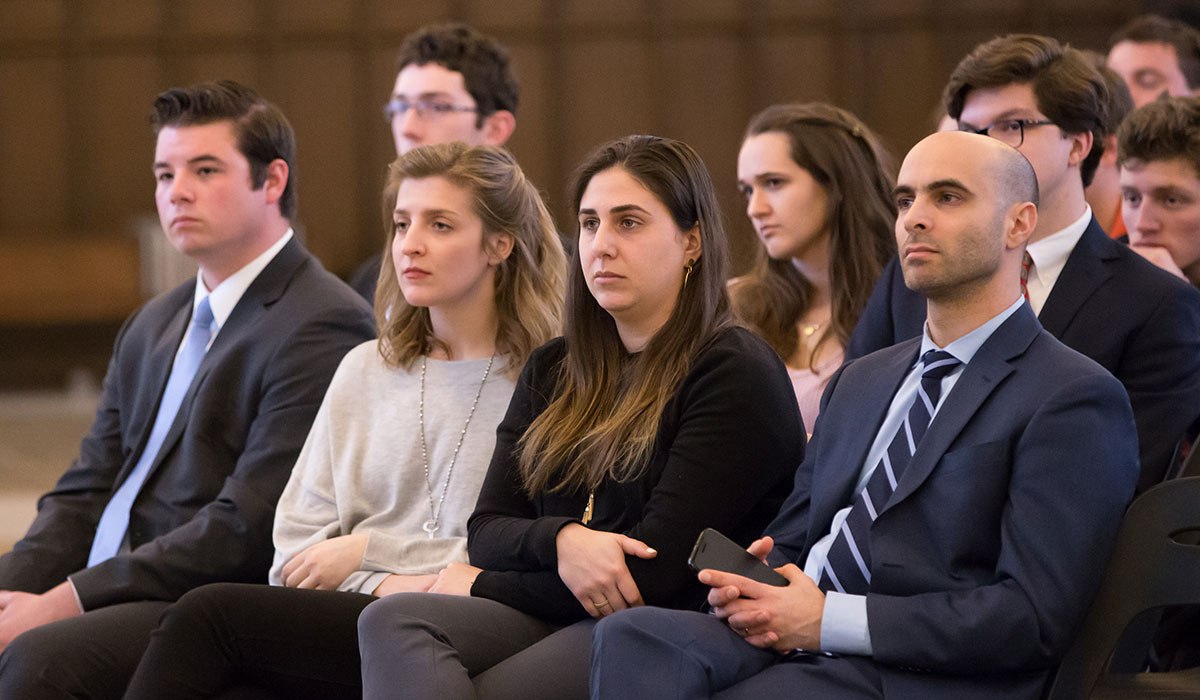 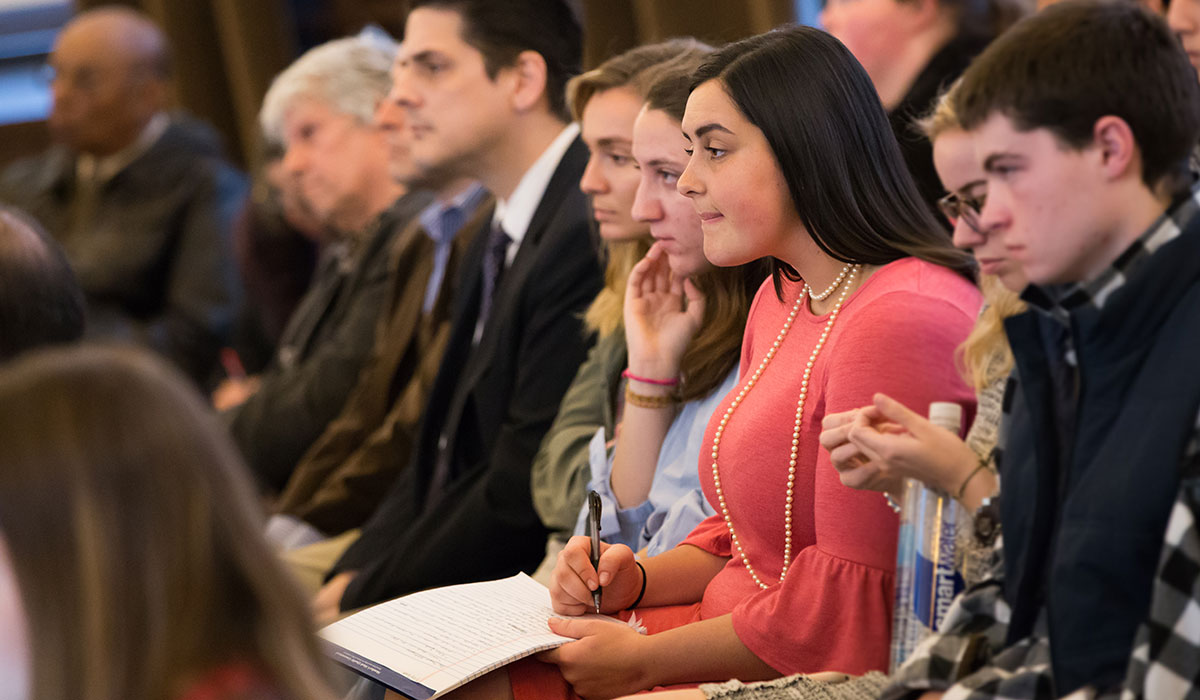 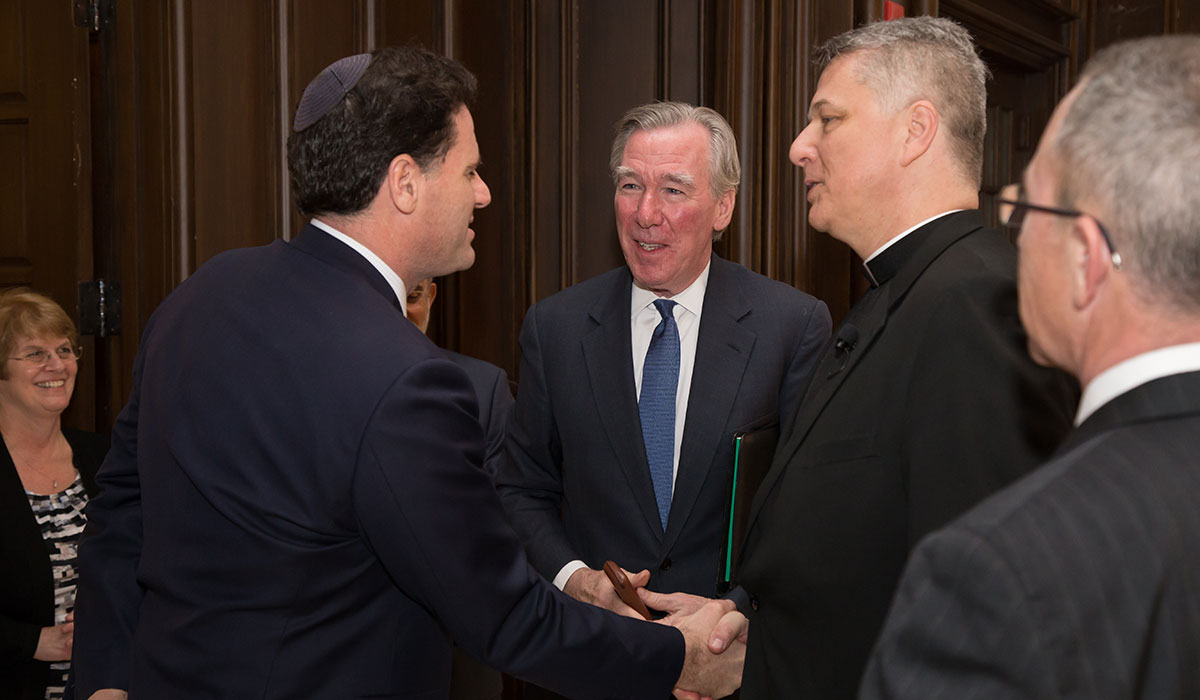 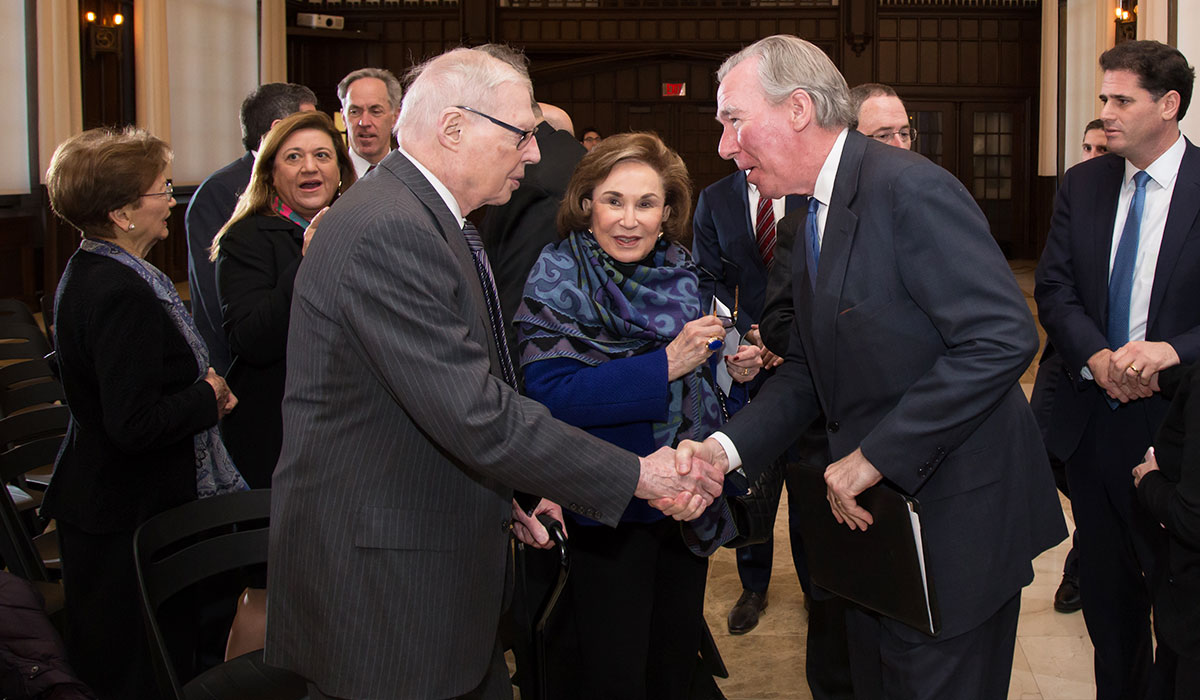 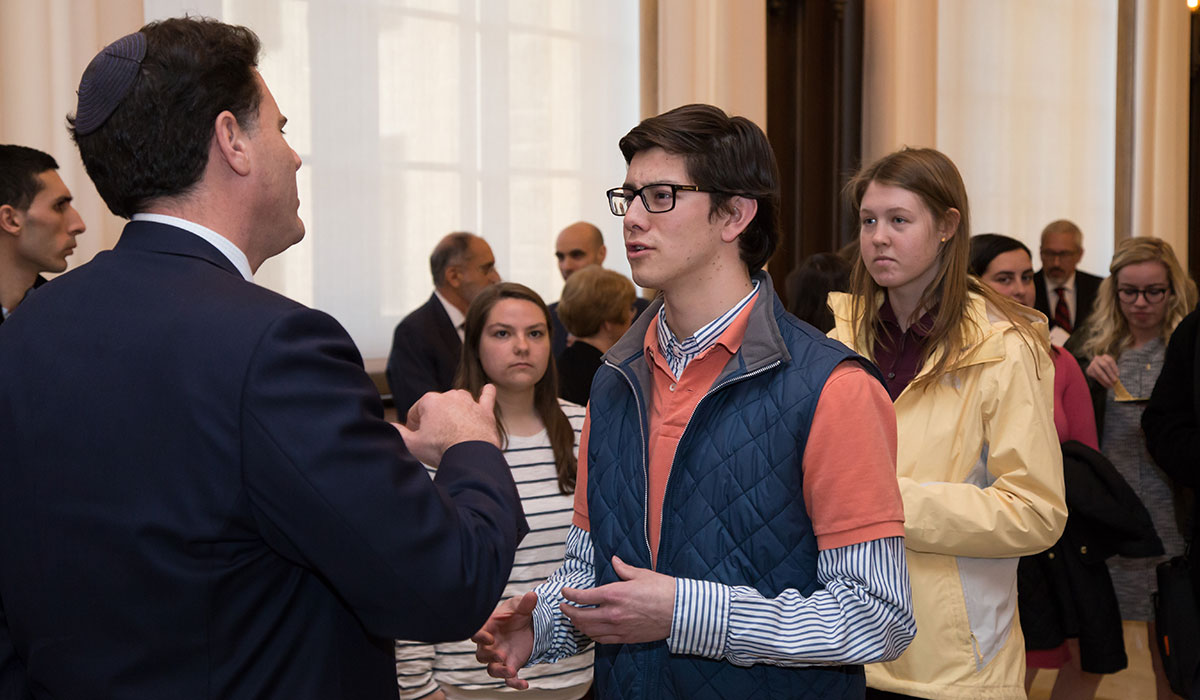