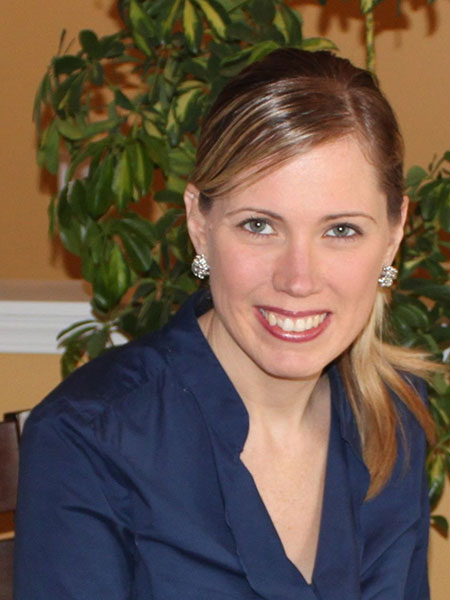 Lozoya had served as the Director of Communications for the Archdiocese of Denver since 2012, serving in an expanded role as Executive Director the last four years. In those roles, she was the primary spokesperson for the archdiocese, and the first contact for all media queries for Archbishop Samuel Aquila, parishes, and ministries. As a member of the archbishop’s senior staff, she advised him and his leadership team on communications strategy.

Lozoya, who is fluent in Spanish, built a bilingual communications team capable of executing media campaigns and issuing press releases in both languages.

Before joining the archdiocese, she served as an editor at the online faith-based publication Aleteia from 2011 to 2012 and at ZENIT International News Agency from 2004 to 2011.

She earned a B.A. in politics from the University of Dallas.

“I’m excited that Karna will be joining The Catholic University of America as our new Executive Director of University Communications,” said President Garvey. “Through her experience as the spokeswoman for the Archdiocese of Denver and our trustee, Archbishop Aquila, she has a broad understanding of our mission and identity. I look forward to working with her to raise the profile of the University at a significant time in its history.”

Lozoya noted, “I am grateful for the opportunity to serve The Catholic University of America, and honored to work with President John Garvey and his team. I look forward to collaborating with faculty, staff, students, and alumni to uncover those stories that highlight all that Catholic University has to offer.”

MEDIA: To schedule an interview, contact the Office of Marketing and Communications at communications@cua.edu or 202-319-5600.