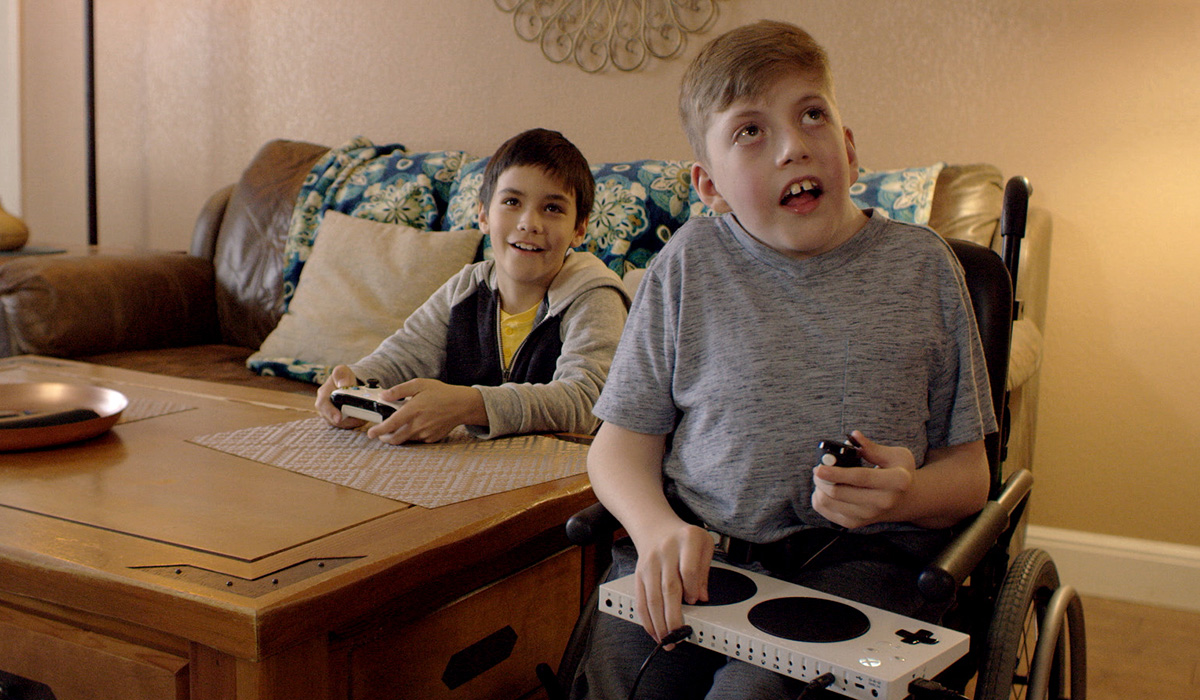 Super Bowl Sunday, football fans might have seen a heartwarming commercial from Microsoft, which highlighted adaptive XBOX controller technology for young gamers with disabilities. Since its premiere, the commercial has received high praise from marketing experts, due to its subject matter and emotional depth. One of the decision-makers behind the ad was Pat Six, who earned his Master of Science in Business Analysis (M.S.B.A.) from Catholic University in 2012.

“This commercial is a big deal in the ad world and Microsoft is a big deal and I think it's a big deal that a Catholic alum had a major hand in this important work,” Stewart McHie, director of the M.S.B.A. program said. “It was very moving and has been mentioned numerous times as one of the best of the ads.”

Six is a global account director for McCann New York who has worked on the Microsoft account for more than three years. He noted that preparing and showing an ad during one of television's largest events was no easy feat. It took a lot of “long days and nights,” he said, but all the positive response was worth it in the end.

“The Super Bowl is the ‘World Series’ of advertising, essentially, so to have a commercial air during the big game and see it widely acclaimed by the public is an amazing feeling,” he said. “But even more amazing is that the content of the ad is something that really makes a difference and not just an opportunity to sell a product.”

Six said that telling the story about such an amazing group of kids was a reward all its own and he is glad to be able to help put a spotlight on the benefits of accessibility in video gaming.

“These young gamers are so inspiring,” he said. “Being able to help level the playing field and empower them to participate and compete more seamlessly is an amazing thing to be part of. I’m proud to work with a team and a client that believes in accessibility and makes it a priority for their consumers.”

Six credits Catholic University's M.S.B.A. program with preparing him for his career and getting him to where he is today. “Not only did the M.S.B.A. program give me the classroom knowledge I needed to shift into a business career from a philosophy background, but it also gave me real-life work experiences and networking opportunities to guide my career search,” he said.