Catholics Encouraged to 'Serve the Truth' on the Feast Day of St. Thomas Aquinas 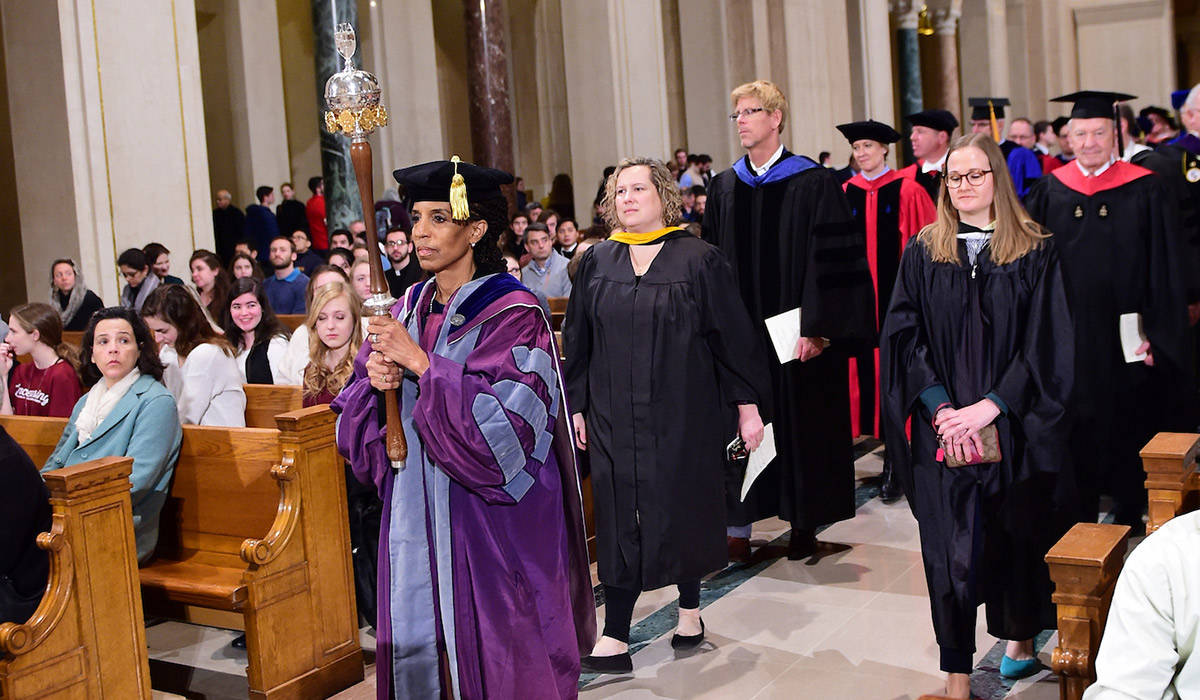 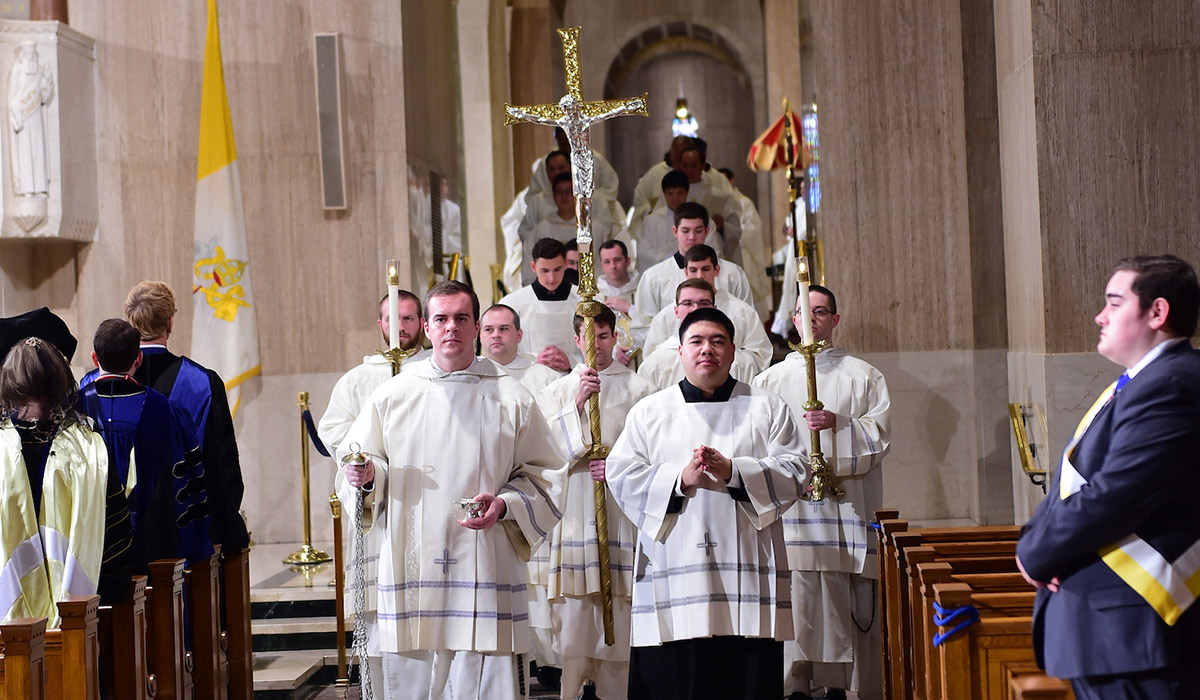 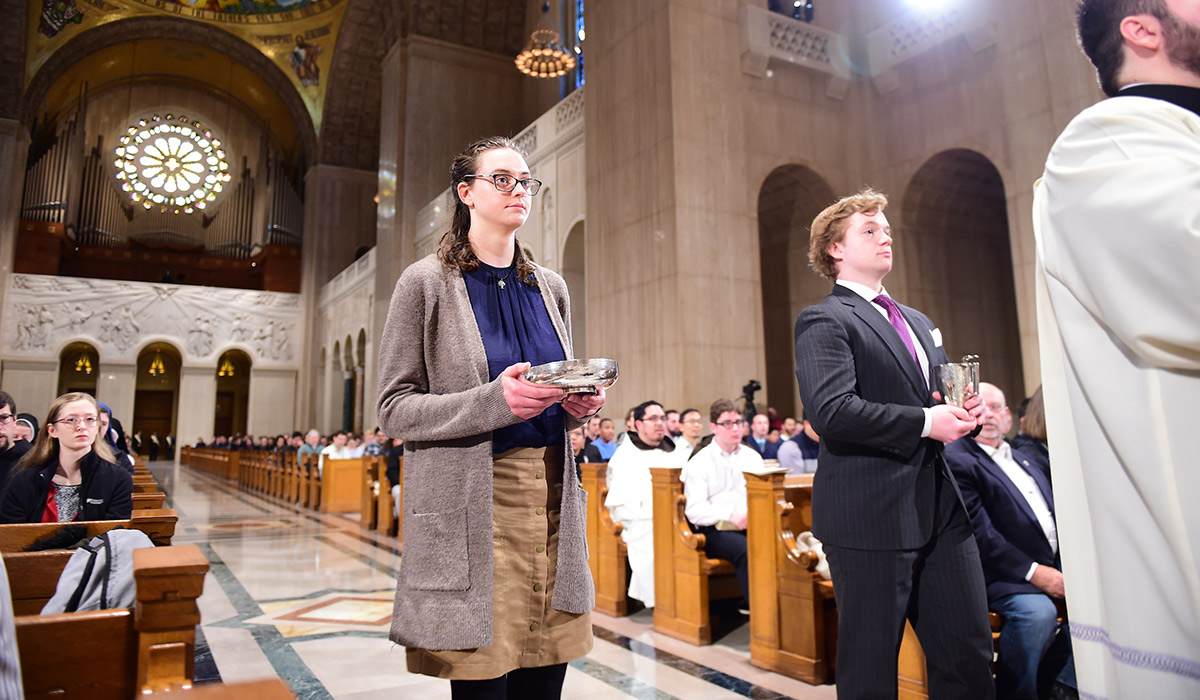 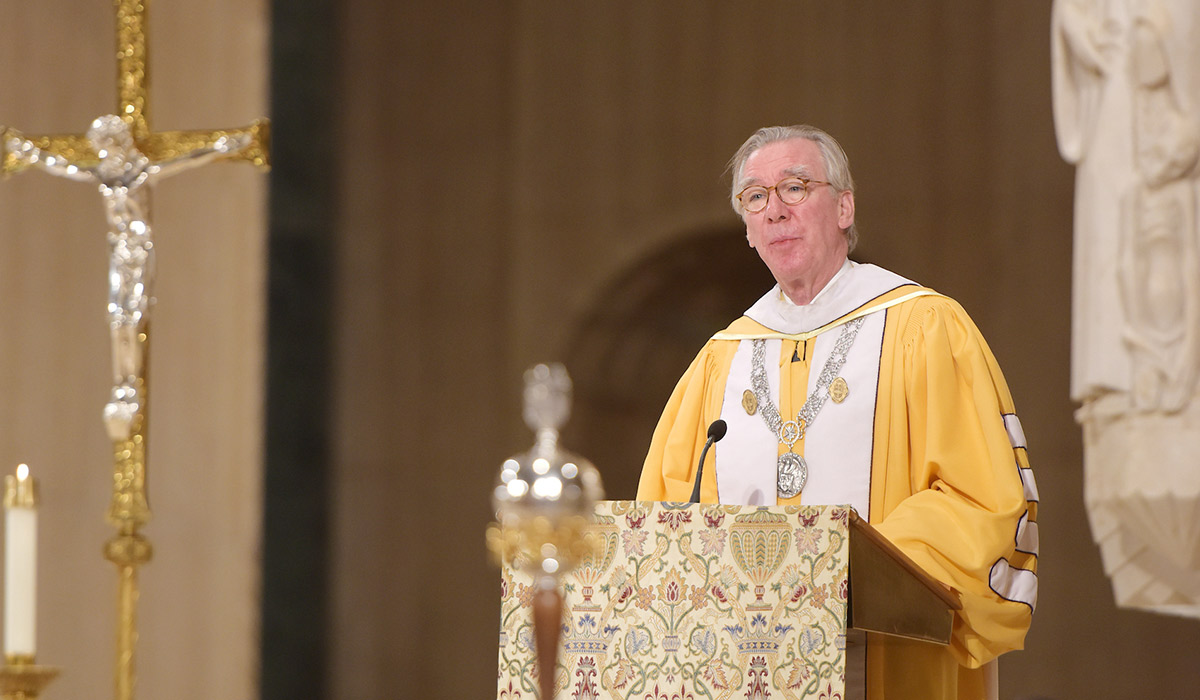 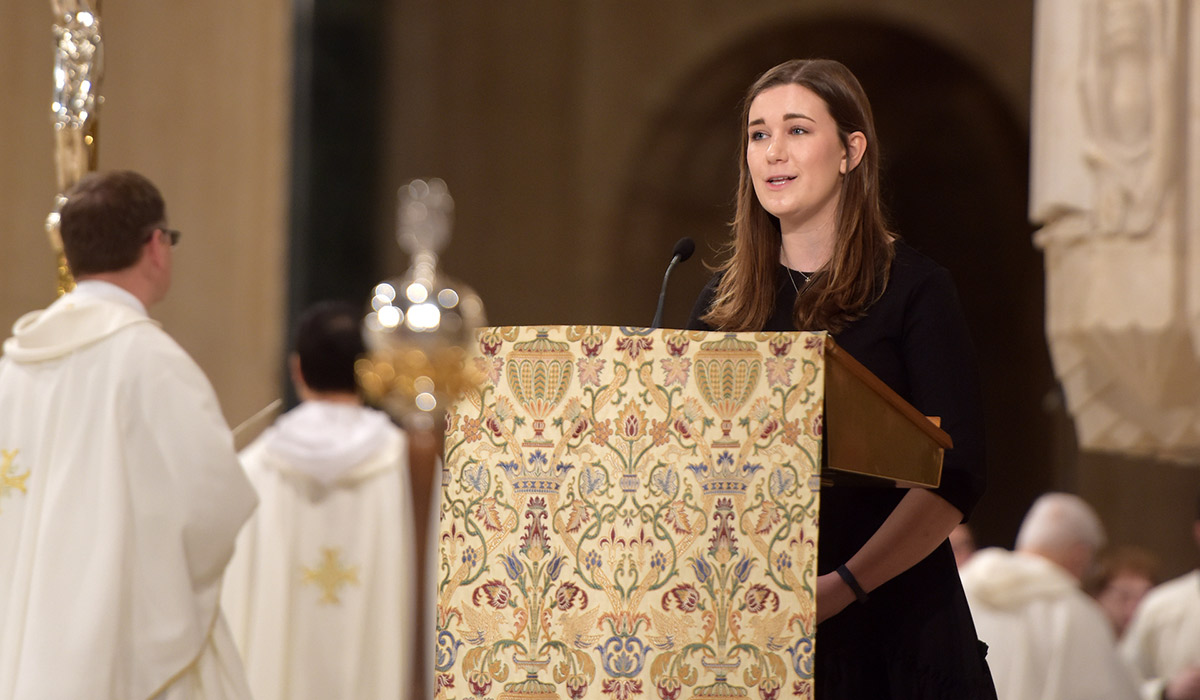 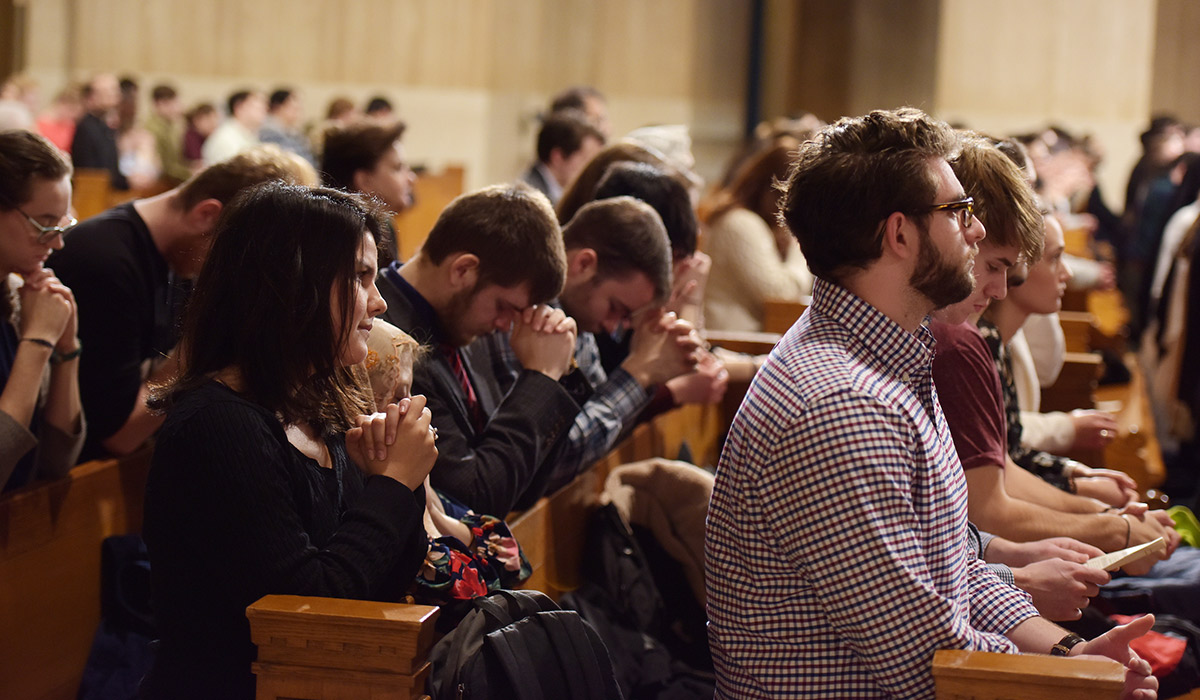 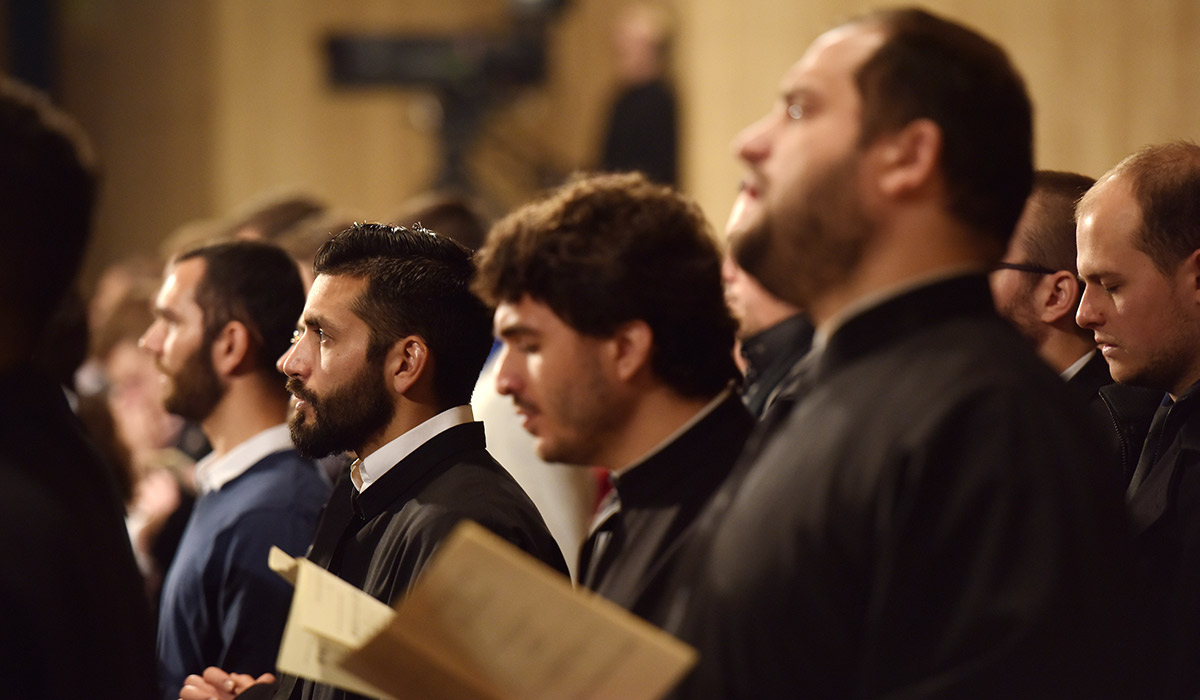 The Catholic University community gathered on Jan. 28 to honor the feast day of its patron saint, St. Thomas Aquinas, who strongly advocated for developments of educational religious establishments.

In his opening remarks of the Mass, University President John Garvey gave a warm welcome to those attending, including friars from the Dominican House of Studies, and representatives from the National Catholic Educational Association and local Catholic Schools.

“It is fitting to have you here to celebrate this feast with us during National Catholic Schools Week,” he said. “May the example of the Angelic Doctor be a source of inspiration for all those involved in the important work of Catholic education.”

The celebrant of the mass, Rev. Nicholas Lombardo, O.P., associate professor of historical and systematic theology, paid special tribute to St. Thomas Aquinas in his homily.

The theme of Rev. Lombardo’s homily was the goodness of truth.

“The truth will always shine through,” he said. “If we let go of our fears, whatever they might be, and love the truth, trust in the truth, hold fast to the truth come what may, we will share in that victory. Our light will shine, and our good deeds will glorify our heavenly Father.”

He referred to Catholic University as a “beacon of hope” and witness to truth.

“As a student of The Catholic University of America, attending this Mass was a way of bringing my commitment to both faith and education together,” he said. “I pray that St. Thomas continues to look down upon us here at Catholic University in our never ending quest for truth.”

The annual Mass for the patron saint of Catholic education was held in the Greater Upper Church of the Basilica of the National Shrine of the Immaculate Conception adjacent to the campus of Catholic University. The Mass was broadcast live on EWTN and CatholicTV.