Catholic University Rowing Teams Compete at Head of the Charles

The Catholic University men’s and women’s rowing teams had their debut at the prestigious Head of the Charles this past weekend. Held in Cambridge, Mass., this is the largest three-day regatta in the world.

"The best rowers in the world come to Head of the Charles," head coach Katie O'Driscoll, told Catholic Athletics before the race. "Not only will you find Harvard and Yale there, but the US National Team and other countries' national teams compete there as well. I can't think of any other collegiate race, in any sport, where you can compete on the same course that Olympic Champions did just hours before."

The University’s rowing program is only four years old and, making participation in the Head of the Charles, a “watershed moment for our young program," as Associate Vice President and Director of Athletics Sean Sullivan, said.

The Cardinals will next race at the Head of the Schuylkill, Saturday, Oct. 30, in Philadelphia, Pa. 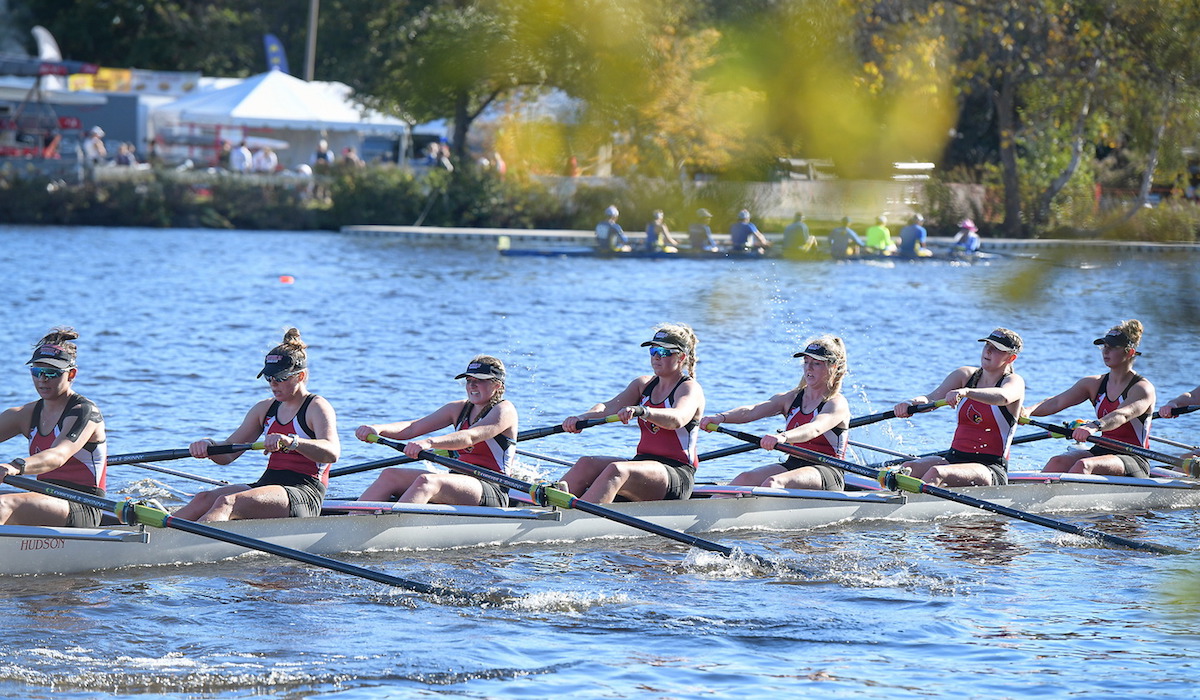 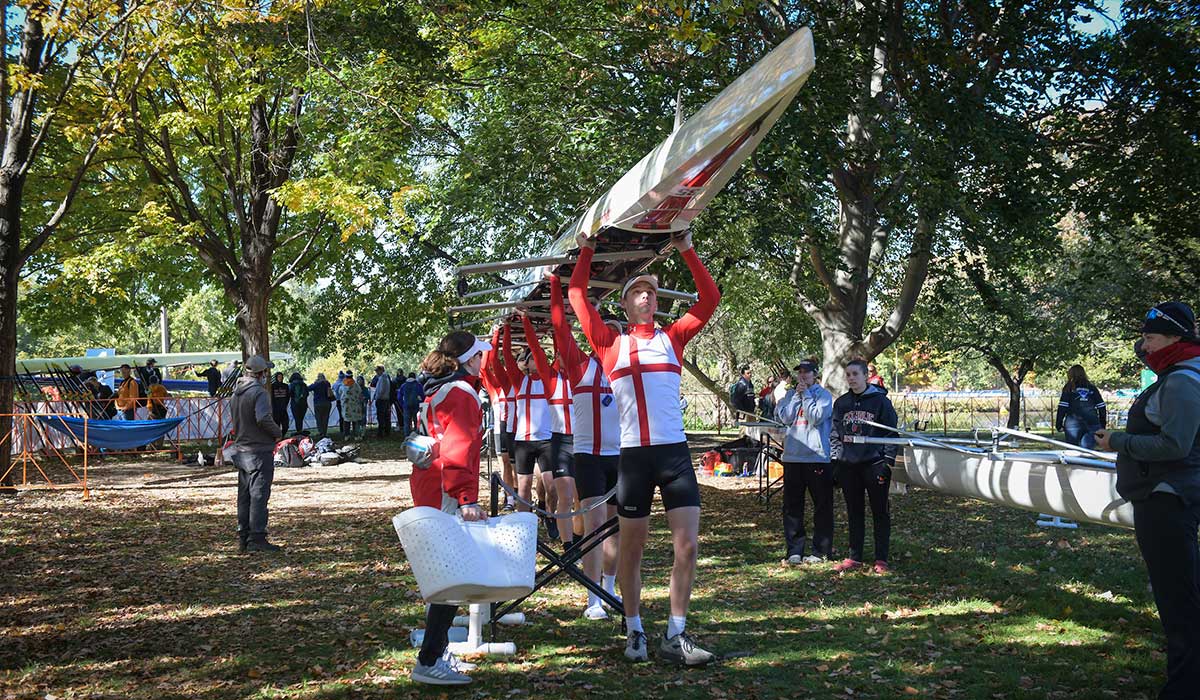 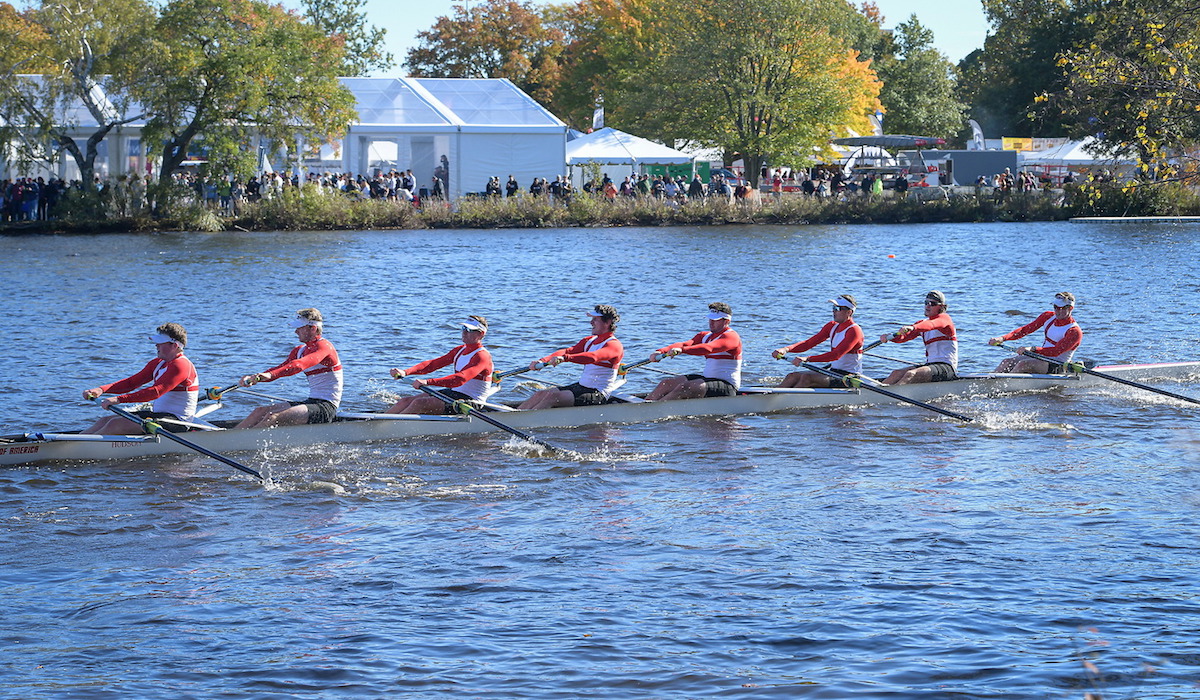 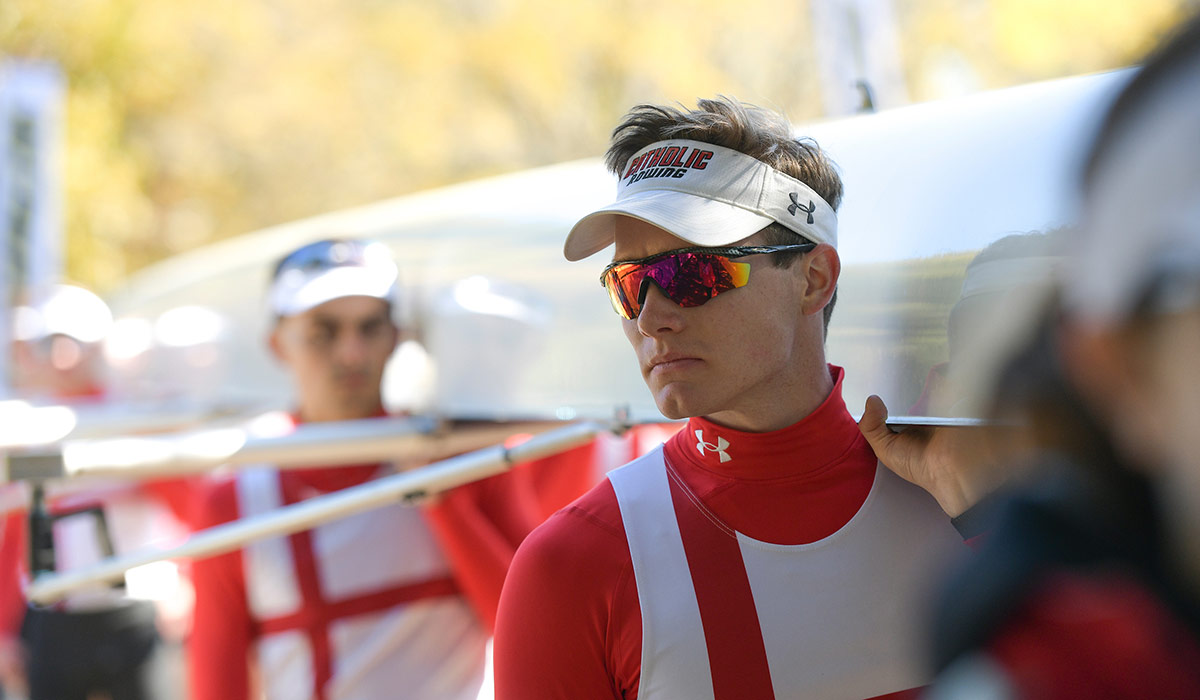 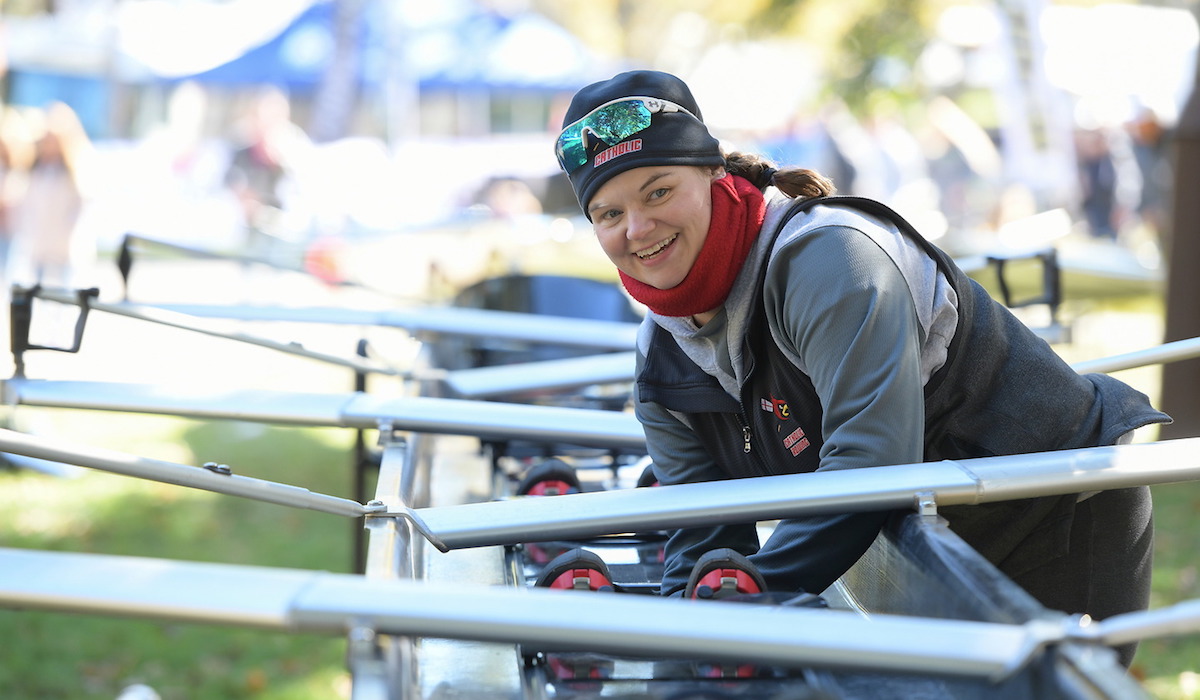 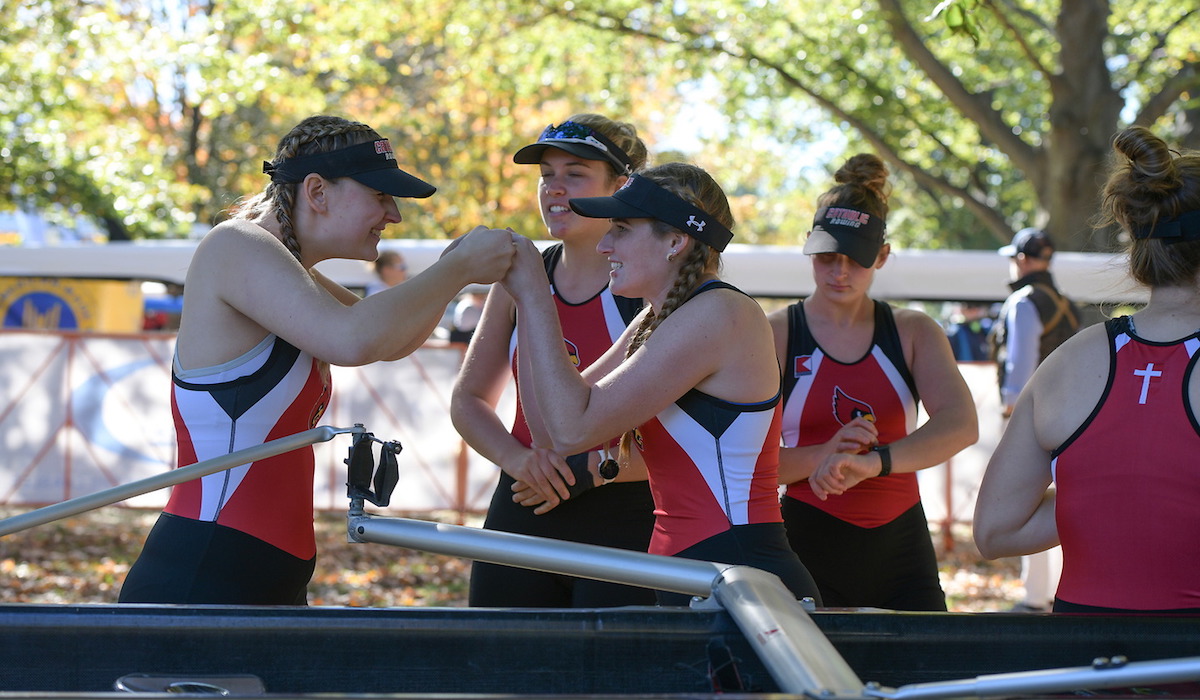