Cardinal Athletes Take the Plunge for a Good Cause

"It's been two years since we were able to do the plunge in person, so the event was full of excitement," said men's basketball senior and Student-Athlete Advisory President David Angelo.

END_OF_DOCUMENT_TOKEN_TO_BE_REPLACED 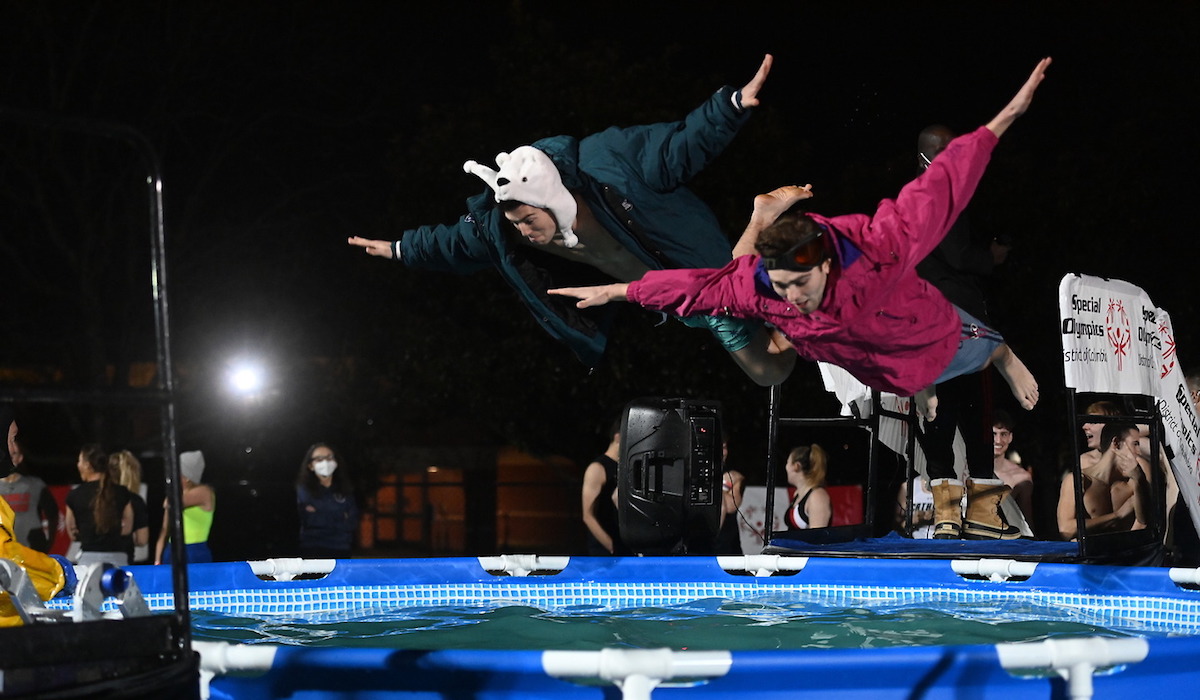 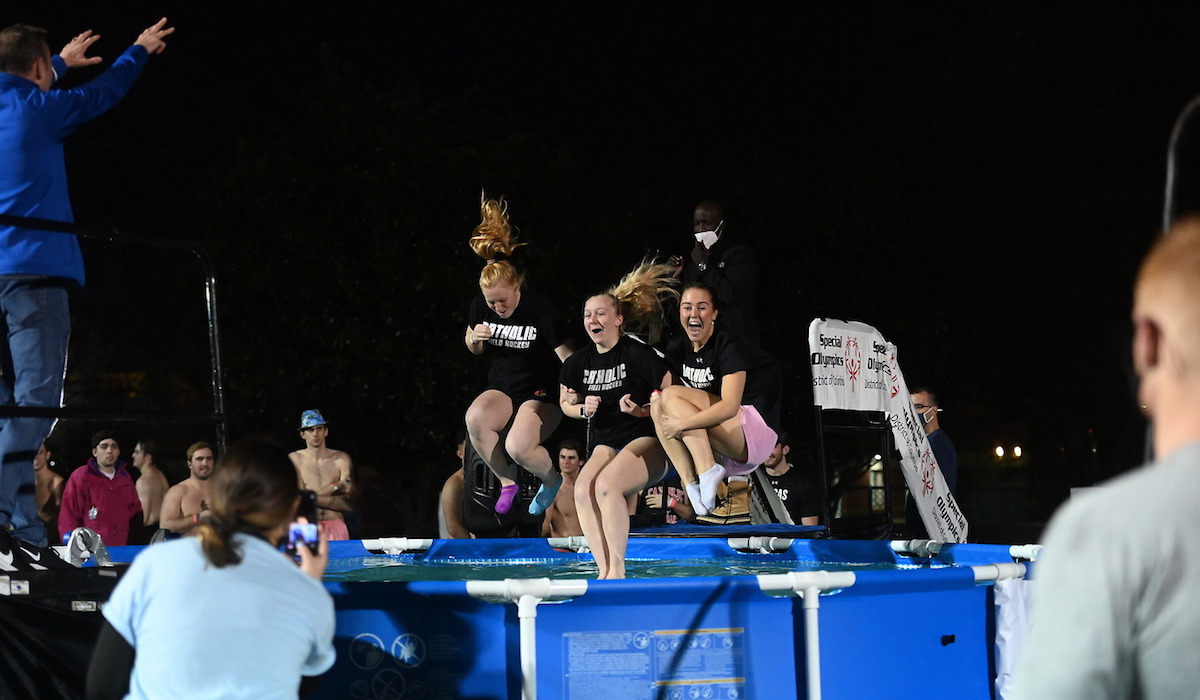 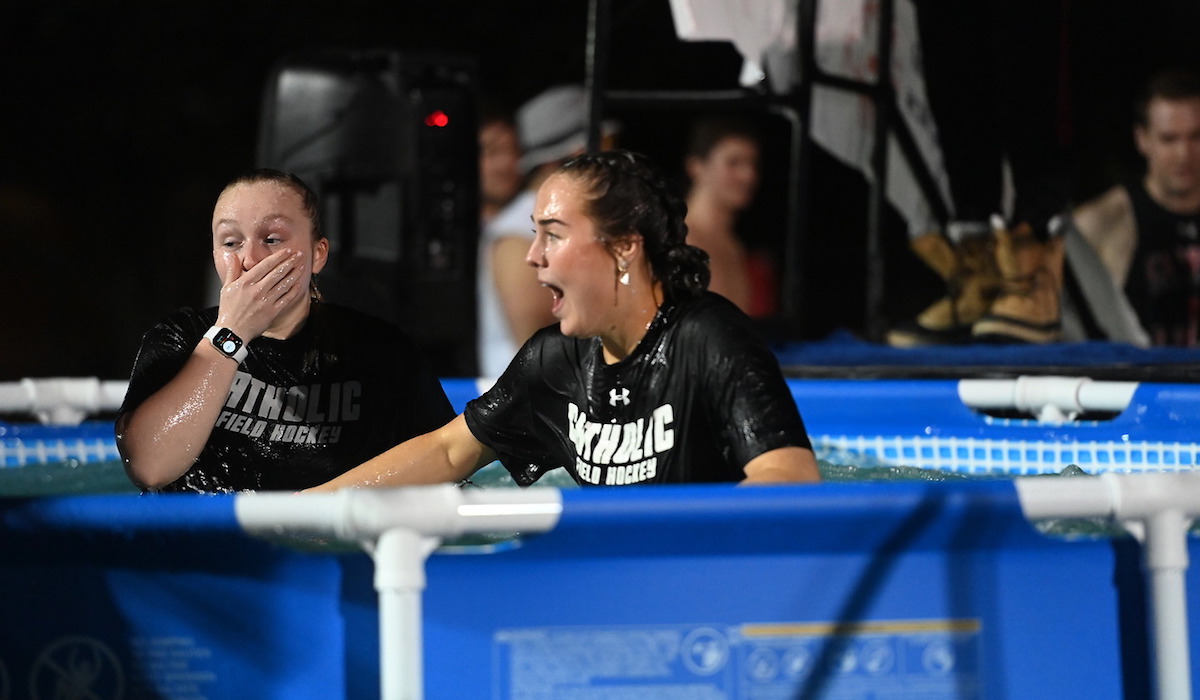 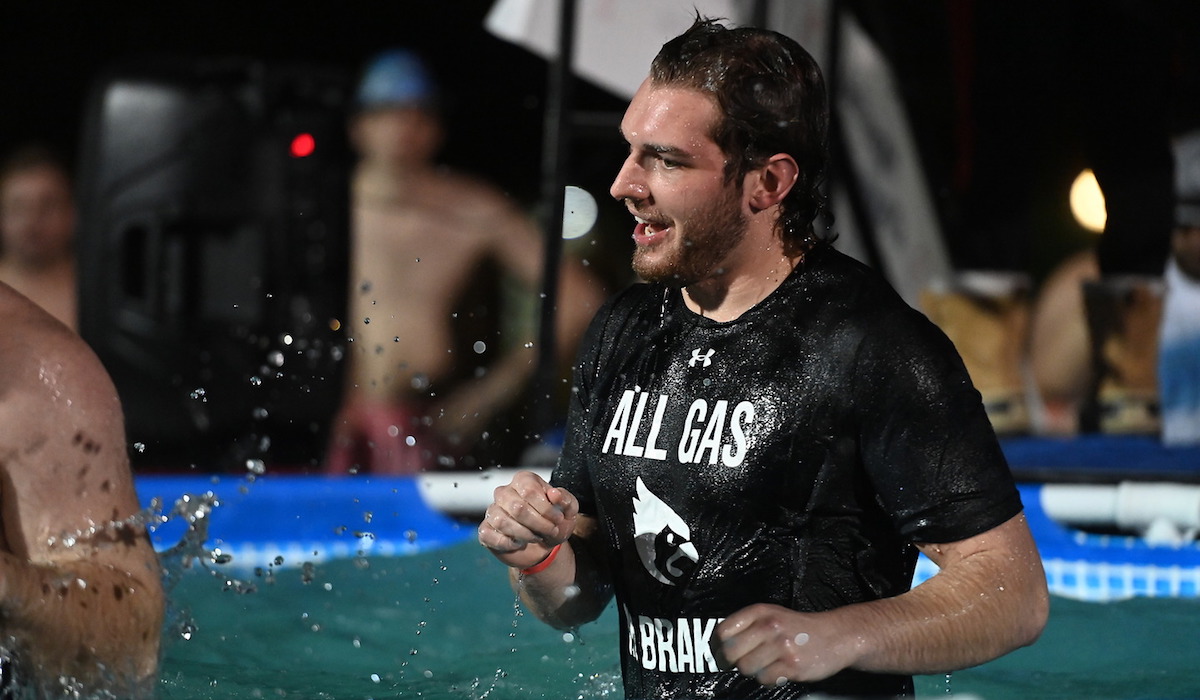 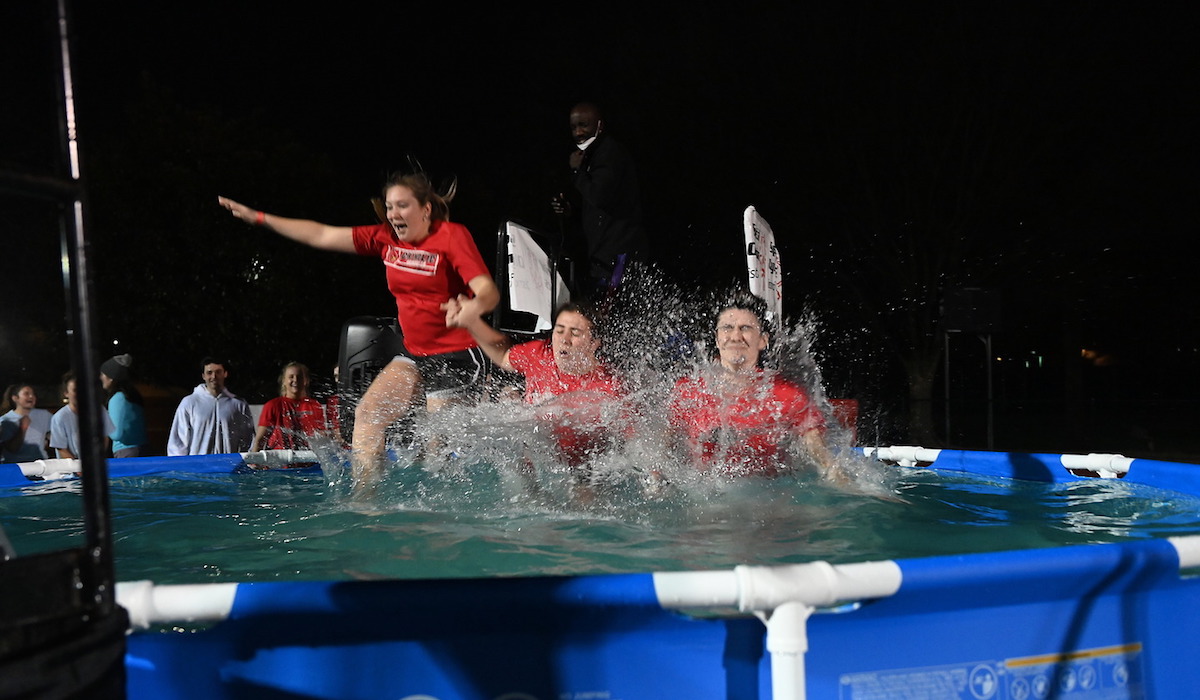 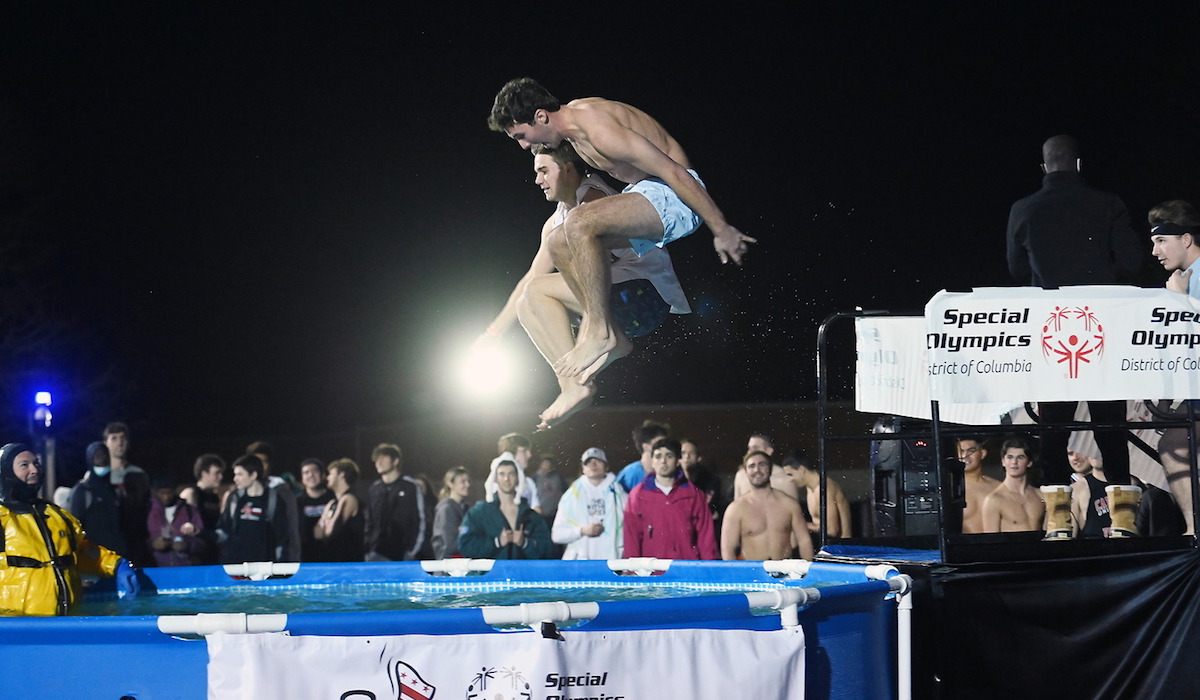