High school performing arts students took center stage during this summer’s annual acting camp at Catholic University, and for the first time since the COVID-19 pandemic began the artists were back in residence.

“A lot of other summer drama programs are about putting on productions. But if you think about productions there are usually principal roles and then a chorus,” said Flynn, B.A. 1978. “Our program is far more egalitarian as every student gets to be featured. They will sing a solo song, perform a monologue, star in a scene, or everybody’s in a dance together.”

Highlights during this year’s July 11-29 session included an audition workshop with a professional casting director and a field trip to a touring Broadway musical at Washington DC’s National Theatre. The camp crescendos in an evening theatre performance where the students showcase the skills they have honed over the past few weeks.

“We work all day and that’s something I really enjoy,” said rising junior Akinle Armand, 16, who attends Washington, D.C.’s Duke Ellington School of Arts. “I go to a performing arts school, we do a lot there, but this is a conservatory program.” Armand, who is interested in acting, played a lead role in a game show-inspired devised scene created by the performing students in this year’s finale show.

This is the first time since 2019 that students stayed at Catholic University dorms due to previous pandemic policies. Flynn said that although they were fortunate enough to be able to offer in-person training last year, students had to commute to campus each day. She said the return to normal means that this year’s class gets a fuller sense of the college experience, as living and working on campus allows each student to immerse themselves in their passion for performance.

The 2022 High School Drama Institute had about 15 students and the small size allows for each participant to receive more one-on-one mentorship, said rising high school junior Elina Viana, 17.  The acting and vocal coaching she received culminated in a solo performance at the student showcase of “Will He Like Me?,” a song from the classic Broadway musical “She Loves Me.”

“I love the way our professors teach us. It’s very different from classes I’ve taken because it’s very personal. They build relationships with us and get to know us so that they can properly help us,” said Viana, who attends Bishop Ireton High School in Alexandria, VA.

Flynn said students tell her that other factors that attracted them are the shorter length of the Institute compared to similar summer programs, competitive pricing (including a limited number of partial scholarships) and the requirement that applicants be at least rising juniors provides more assurance that they will be working with peers who are in similar life stages.

The Catholic University of America first held a high school performing arts program in the 1970s, with famous alumni including Seinfeld and Veep’s Julia Louis-Dreyfus and Saturday Night Live's Ana Gasteyer. Flynn, who also was involved in the Institute as a young Catholic University alumna, based the current iteration in which she played a key role in rebooting in 2015 on her foundational experience. She said the program has grown into the biggest recruiting tool for the Rome School of Music, Drama, and Art at Catholic University, estimating that about 20 percent of each class of first year college students attended the program.

Aleyna Francis, 16, a homeschooled rising senior from Round Hill, Virginia, said her experience at the camp has “really influenced” her post-graduation plans. Francis said that the well-rounded instruction in acting, dancing, and singing she received has helped her come into her own as a performer.

“I really wanted to go to New York and now I really want to come here to study,” said Francis. “The professors encourage you to have your own identity within theater because that’s what it’s about—expression. I think they help us come into ourselves as actors.” 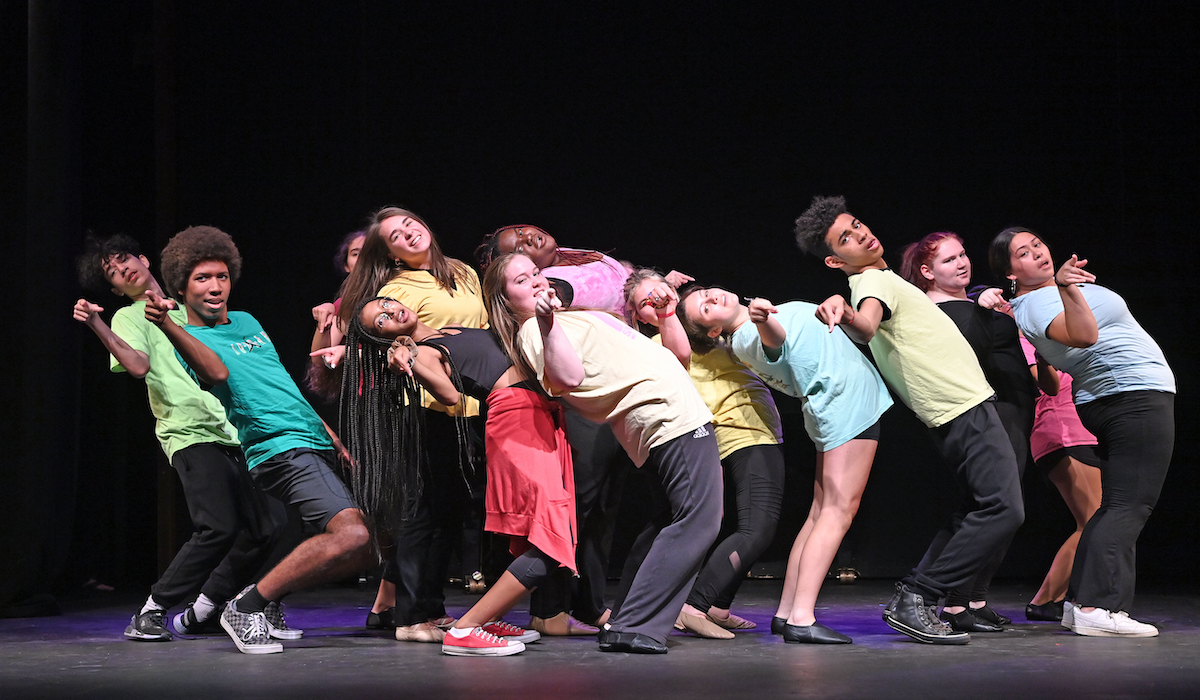 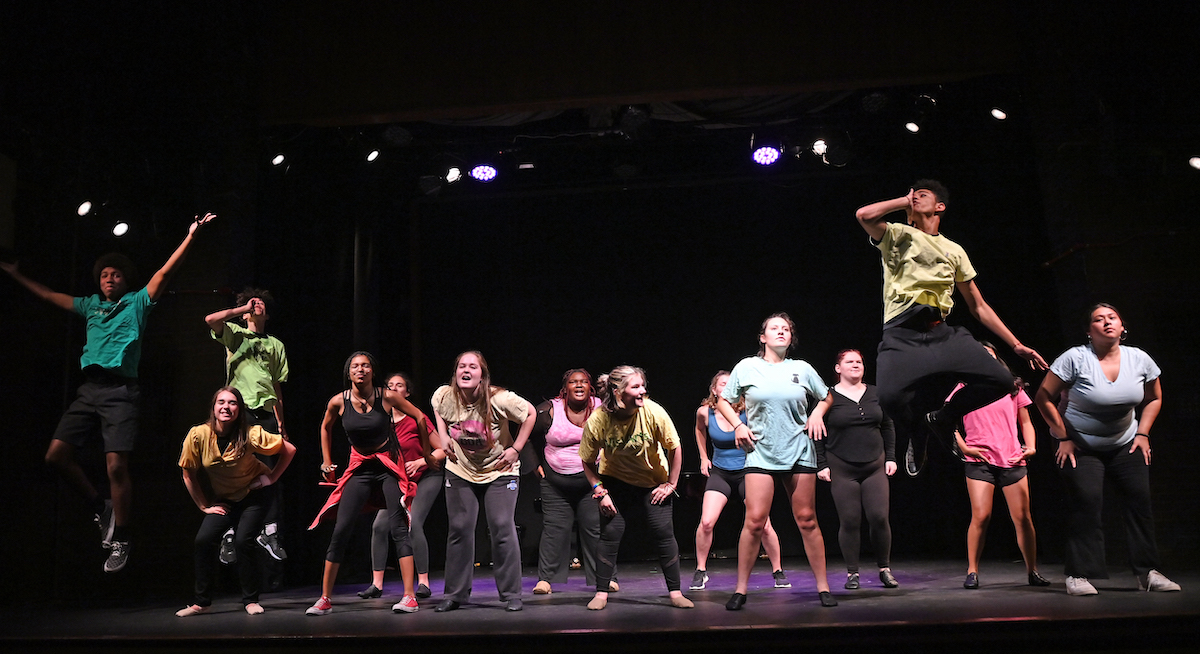 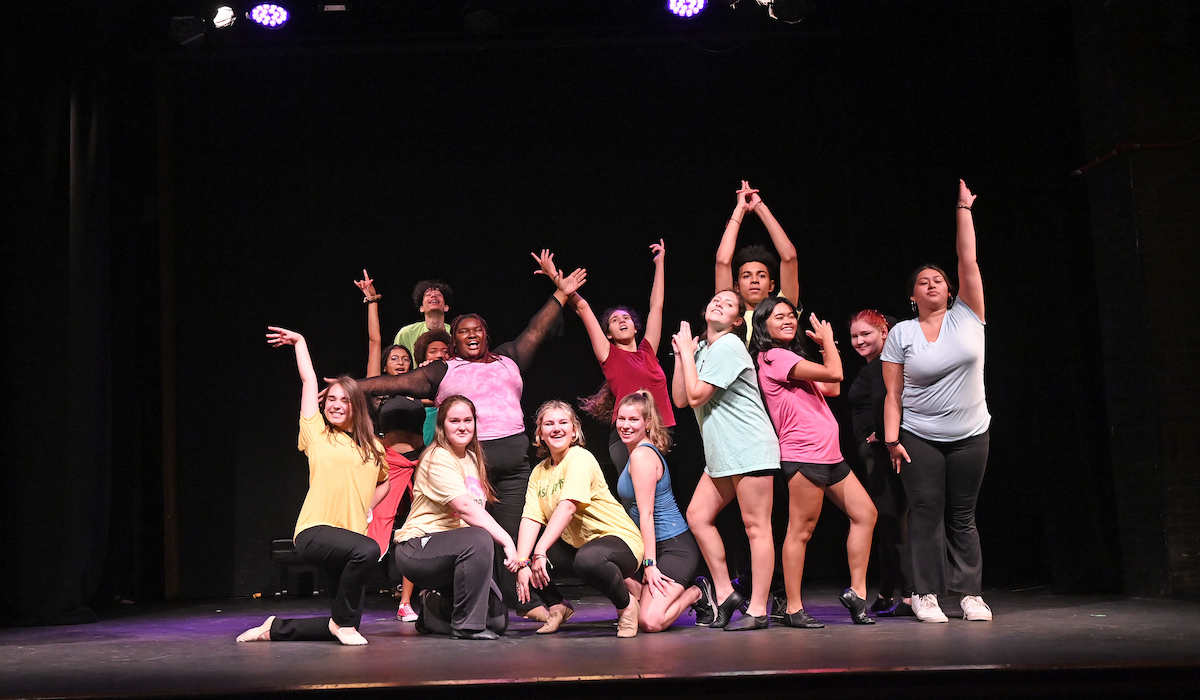 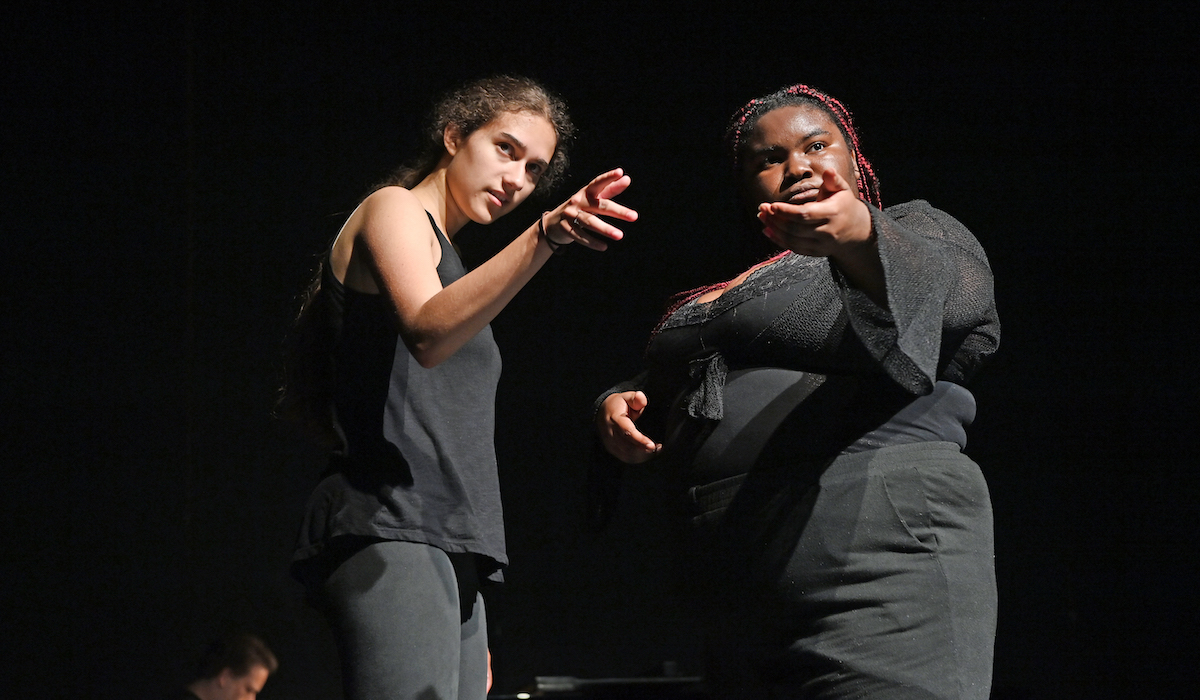 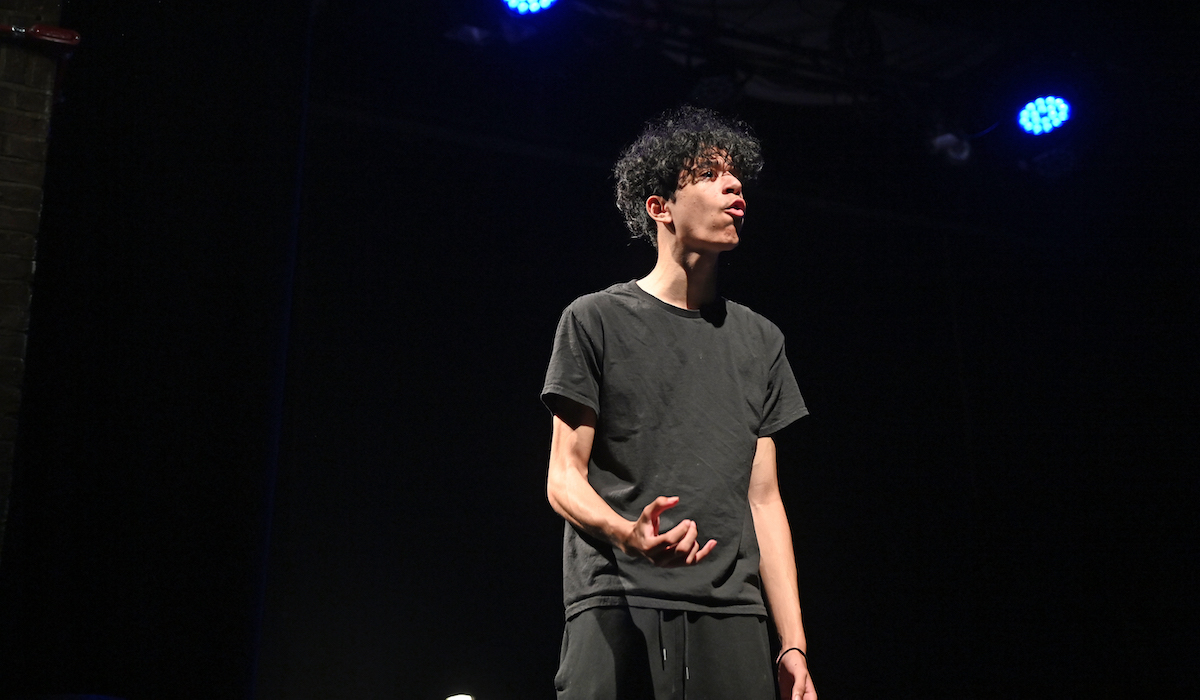 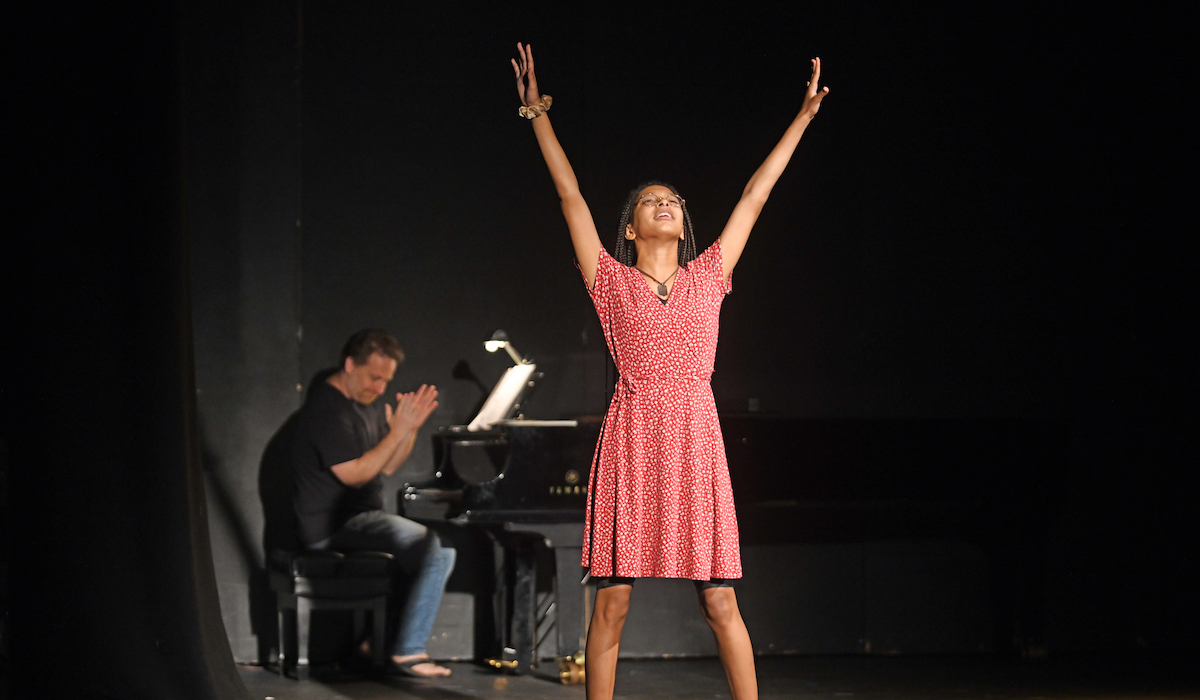 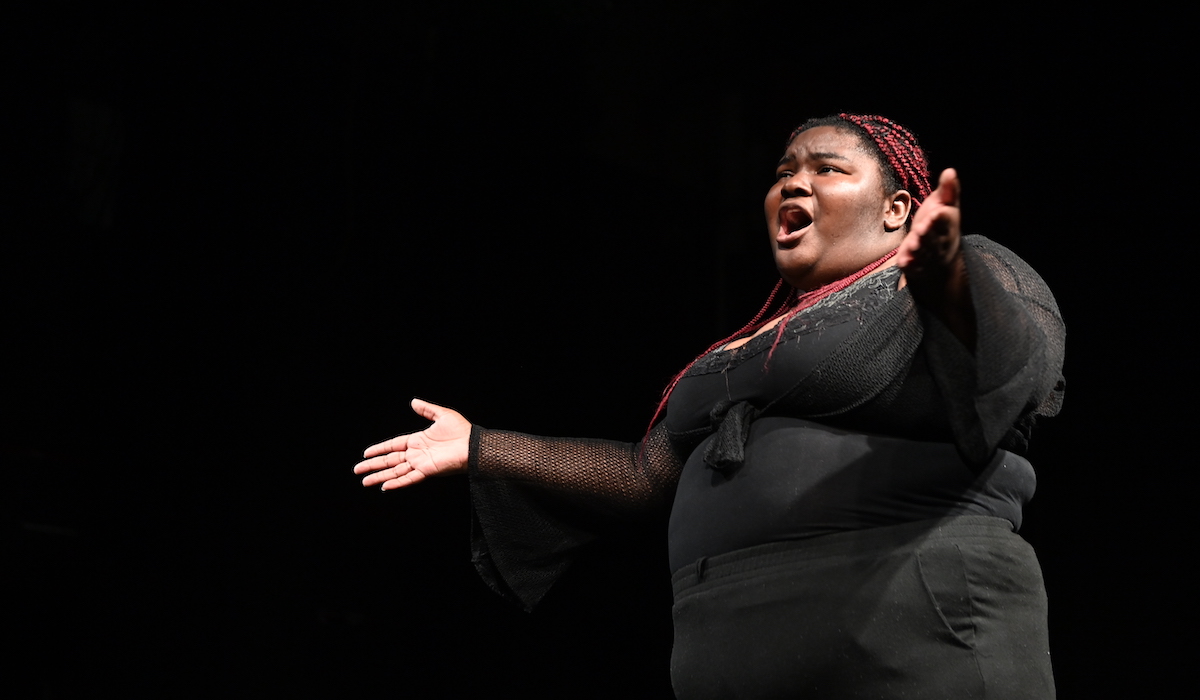 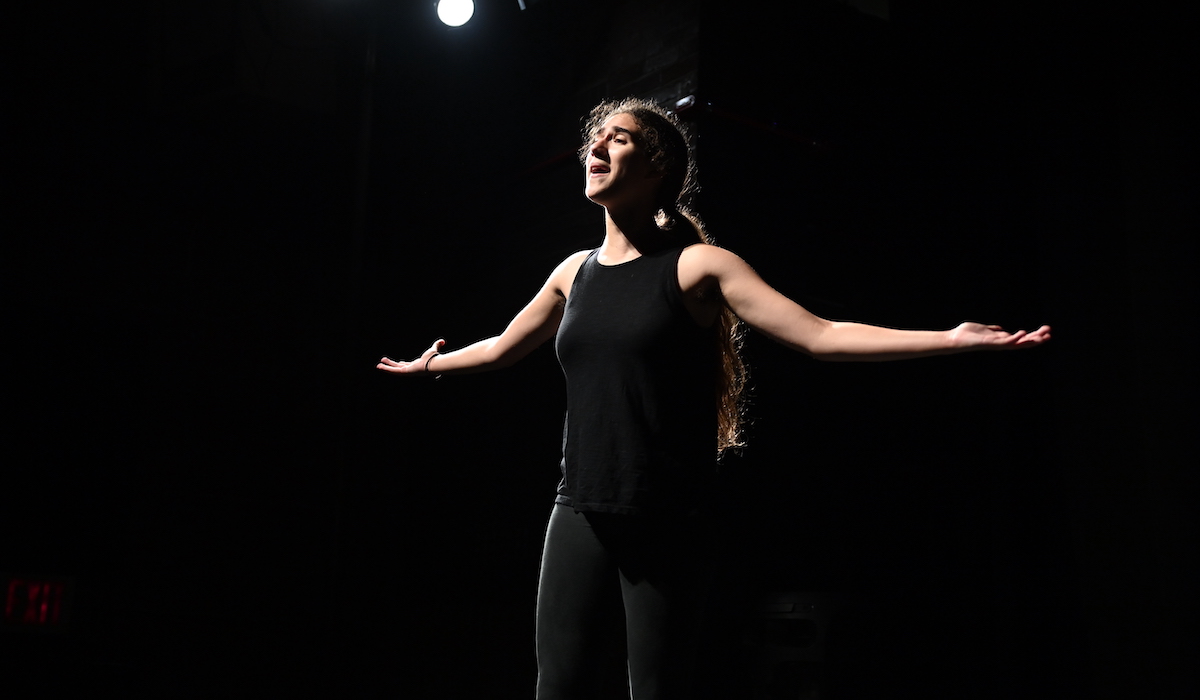 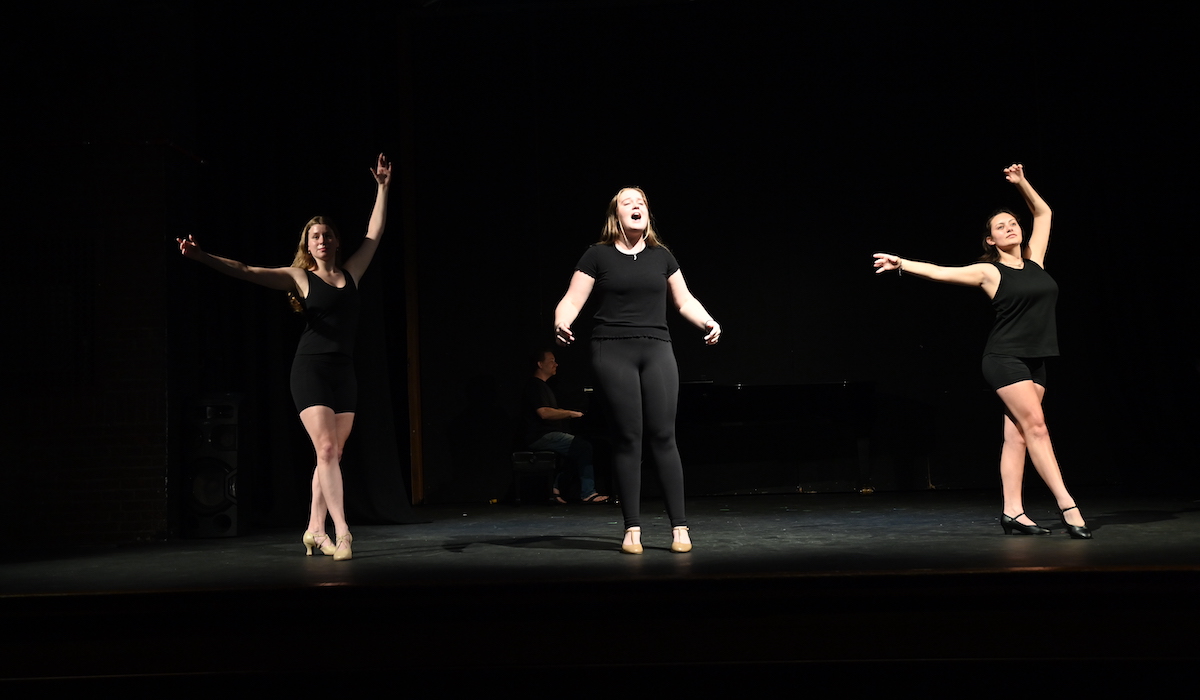 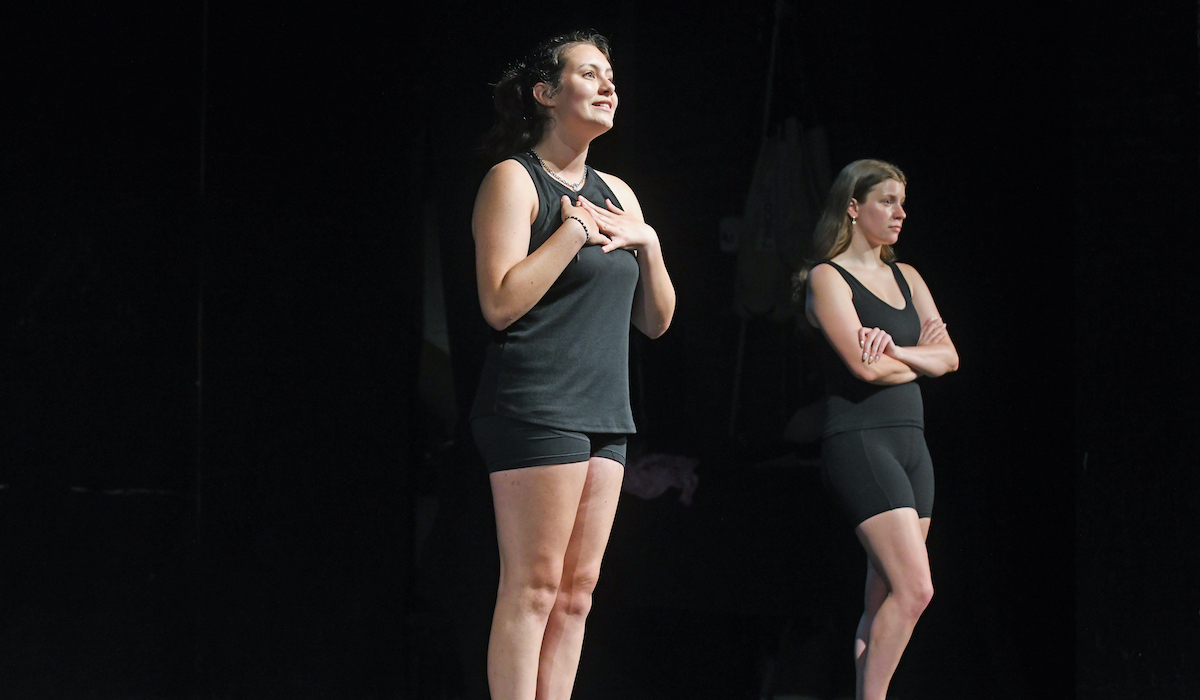