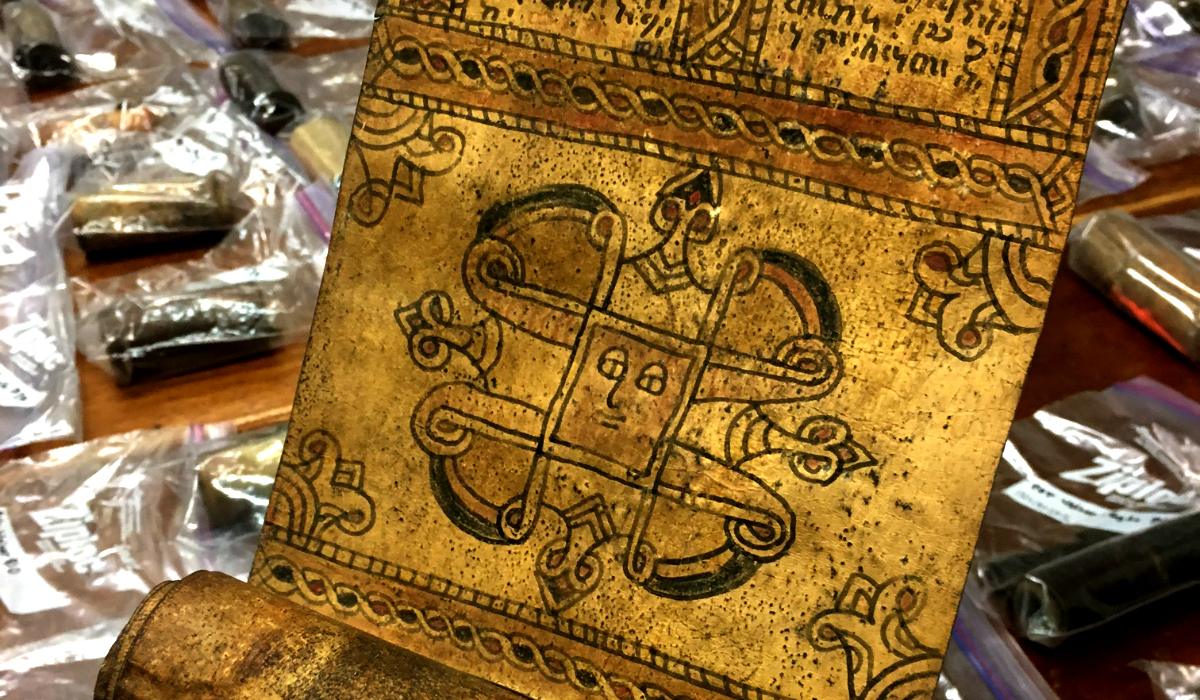 The Catholic University of America is now home to one of North America’s most important collections of Ethiopian religious manuscripts, thanks to a generous donation from Chicago collectors Gerald and Barbara Weiner. The handmade manuscripts, which originate from Ethiopia and which date back to the eighteenth and nineteenth centuries, include more than 125 Christian manuscripts, 215 Islamic manuscripts, and 350 “magic” scrolls.

Made from goat, sheep, or calf hides, the manuscripts reflect Ethiopia’s still-flourishing culture of handmade books. They range in size from less than 2 inches to more than a foot long, and many contain ornate hand-painted illuminations. The so-called “magic” scrolls are personalized prayer scrolls meant to be rolled into amulets and worn on a person’s neck. Each one is designed to help with a specific physical ailment, from headaches to fatigue.

The manuscripts will be housed within the University’s Institute of Christian Oriental Research (ICOR), a research auxiliary of the Semitics department. In addition to these new materials, ICOR’s world-renowned library includes 50,000 books and journals as well as antiquities, photographs, and archival materials documenting early Christianity in the Middle East.

“He recommended Catholic University based on the impressive quality of its teaching and respect for Ethiopic studies,” said Weiner. “I wanted to give them to a university that would use the materials for teaching and research and make them available to the Ethiopian community."

According to Aaron Butts, assistant professor of Semitic languages and literatures, the Weiner family chose Catholic University for this gift in the hope that students could use the manuscripts for research purposes. Butts said that he plans to incorporate the manuscripts into his classes immediately, including a course he will teach next spring on editing texts of the Christian Near East.

“The Gerald and Barbara Weiner collection at Catholic University provides unparalleled primary sources for the study of Eastern Christianity,” he said. “The donation reaffirms ICOR’s standing as one of the leading places to study the languages, literatures, and histories of Christianity in the Near East, including Arabic, Coptic, Syriac, and now Ethiopic.”

University Provost Andrew Abela added, "Preserving these ancient languages and cultural artifacts helps today's Catholics and other Christians, particularly those around the world that face persecution and displacement, to remain connected to their heritage and faith. From languages and history to theology and even politics, Catholic University is deeply committed to growing this scholarship and study of Christianity's origins." 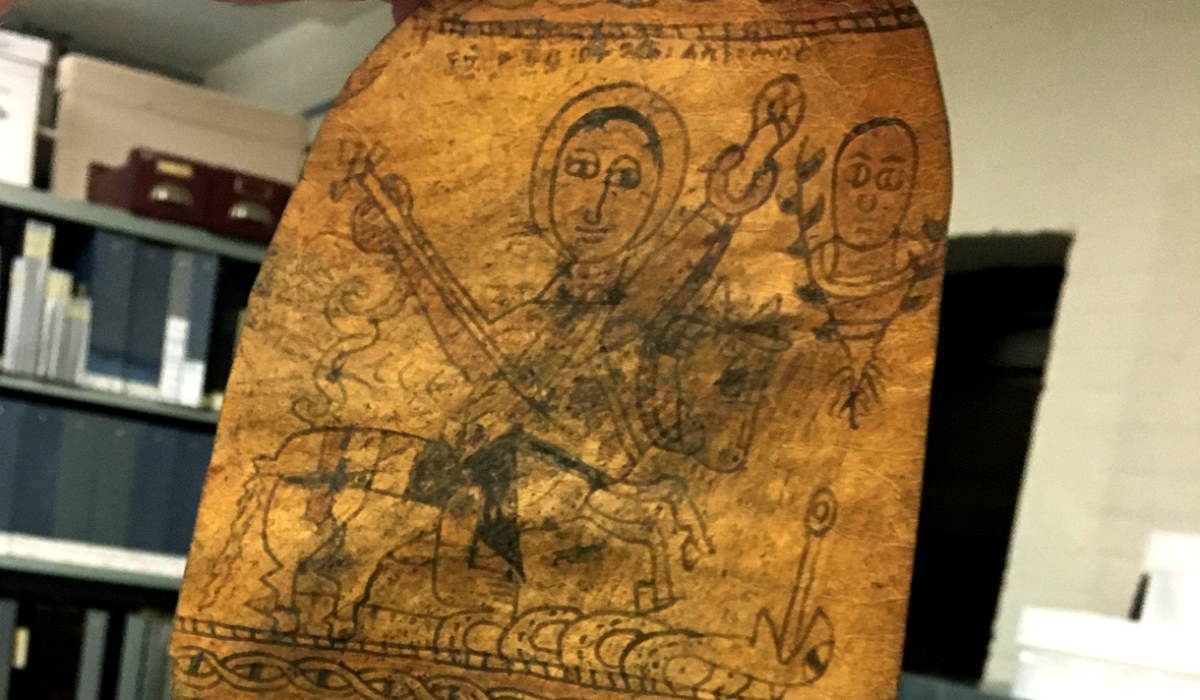 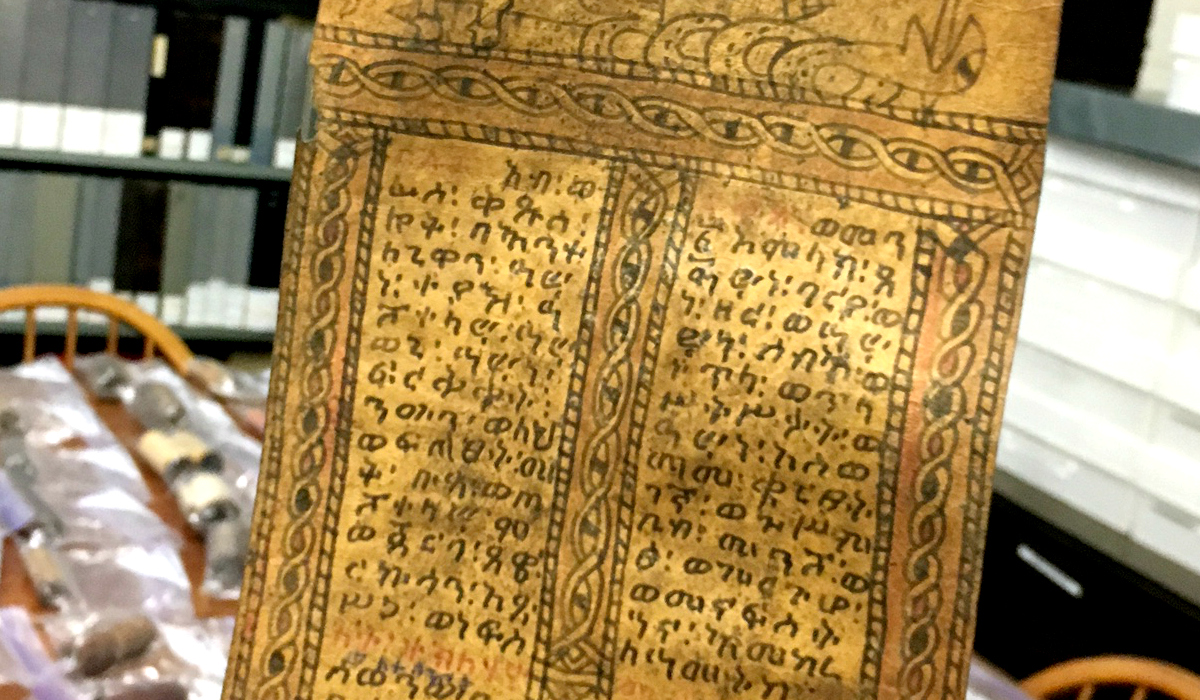 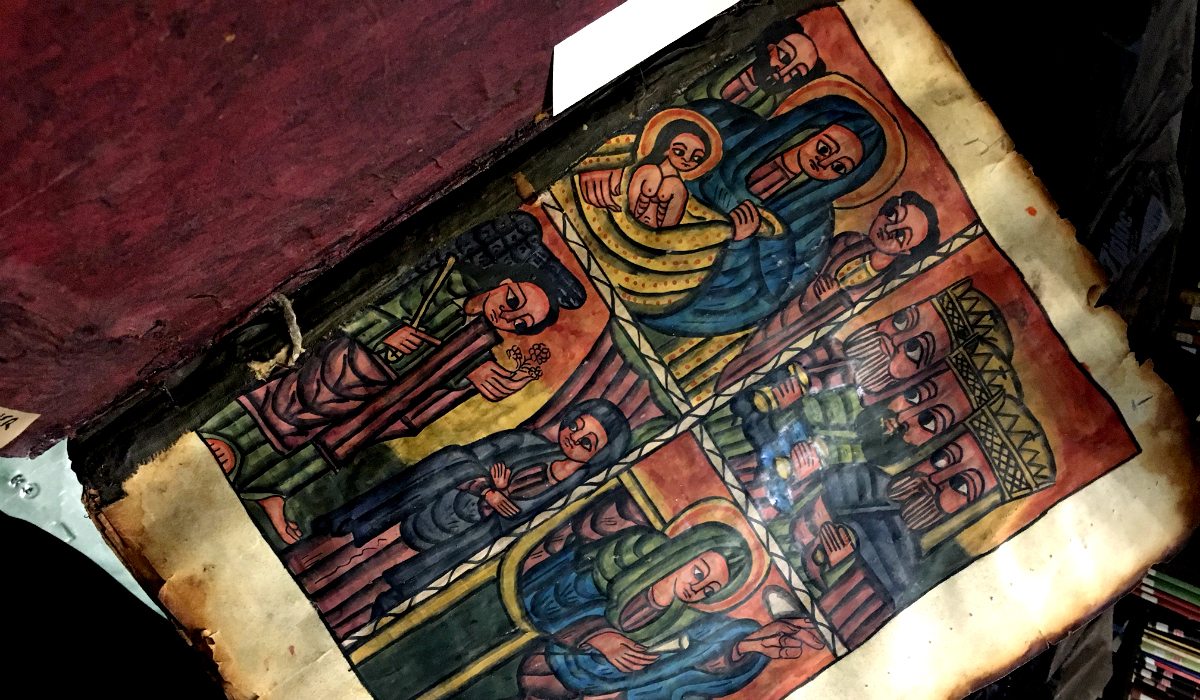