Students at the Benjamin T. Rome School of Music heard advice and tips-of-the-trade from one of today’s most talented solo, chamber, and orchestral musicians this weekend as Anthony McGill, principal clarinet for the New York Philharmonic, gave a master class for clarinetists.

McGill, who has received rave reviews for his performances throughout the world, offered hands-on guidance to four clarinet players during a Feb. 26 master class, including Alexandra Chappell, a doctoral student, and Natalie Pucillo, a sophomore music major. Each musician performed a short piece for McGill and received a coaching session in front of the master class audience.

“A master class has the aspect of a performance and a lesson,” McGill said. “And students learn because they can apply these things right away, in front of an audience.”

For her performance, Pucillo performed the first movement of the Mozart Clarinet Concerto. Afterward, McGill gave her tips for improving her embouchure (the position of the lips, tongue, and teeth on an instrument) in order to better project her clarinet’s sound.

Though standing up and participating in the master class was “a little scary,” Pucillo said it was a great learning experience.

"It's always so incredible for someone who is well known in your field to come and work with you,” she said. “A lot of a person's musical style comes from the opportunities they've had and the teachers they have worked with, and it was amazing to have McGill give his viewpoint on a standard piece in the clarinet repertoire."

Those unable to attend McGill’s master class still had the opportunity to see him perform the following night, as he gave a concert of Mozart’s Clarinet Concerto with the CUA Chamber Orchestra, led by Maestro Simeone Tartaglione. The program for the sold-out concert also included Beethoven’s overture from The Creatures of Prometheus, which was conducted by music student Jongbin Kim, and Haydn’s Symphony 104. 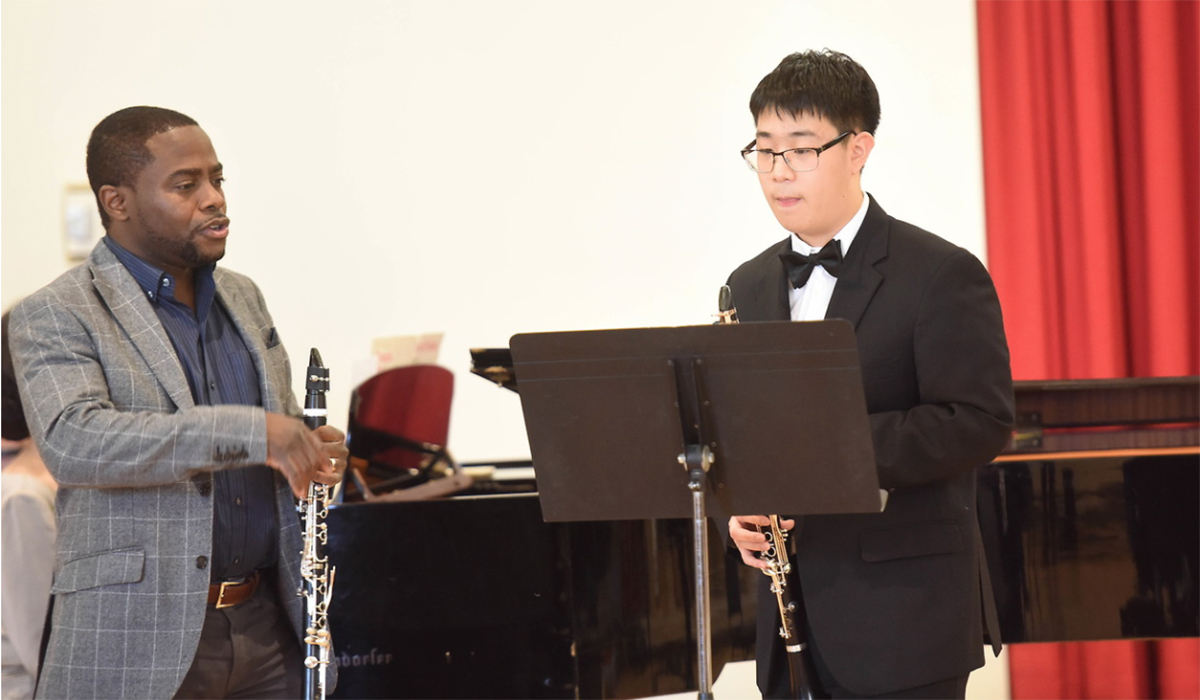 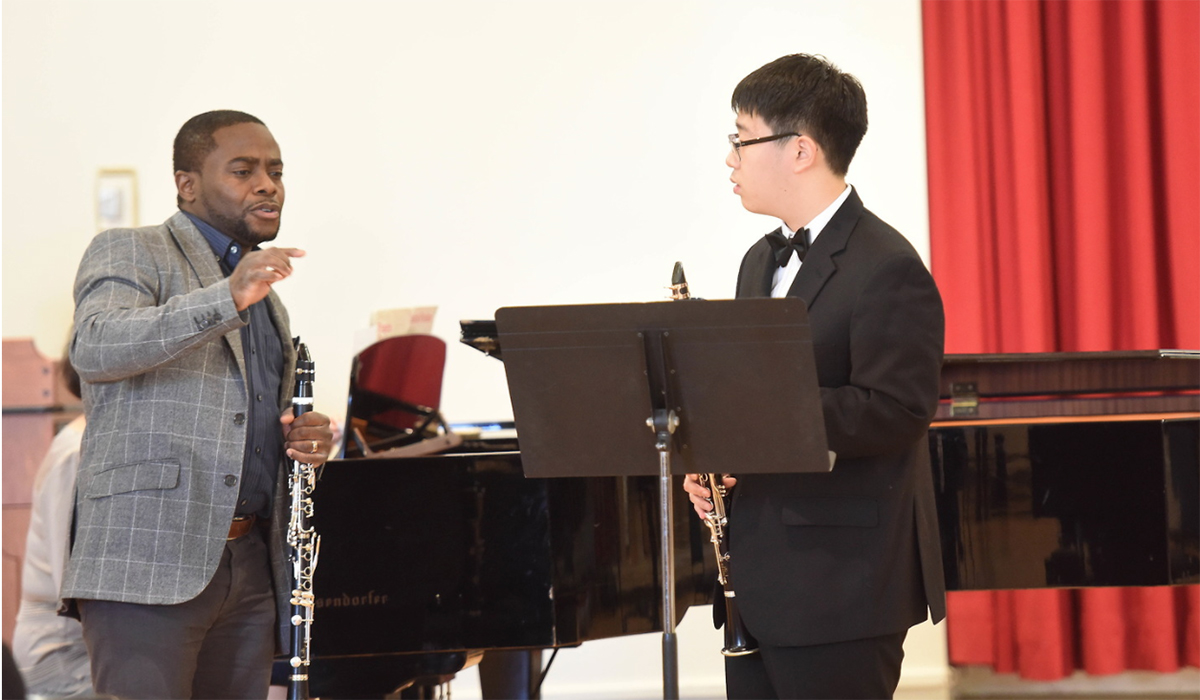 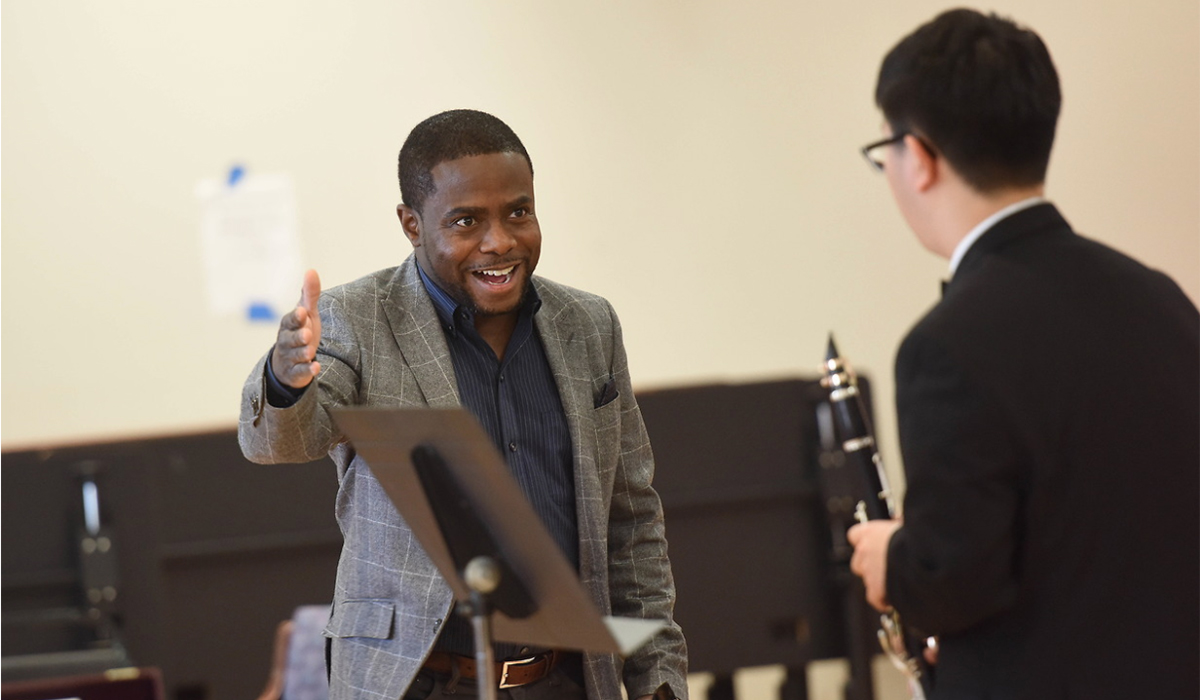 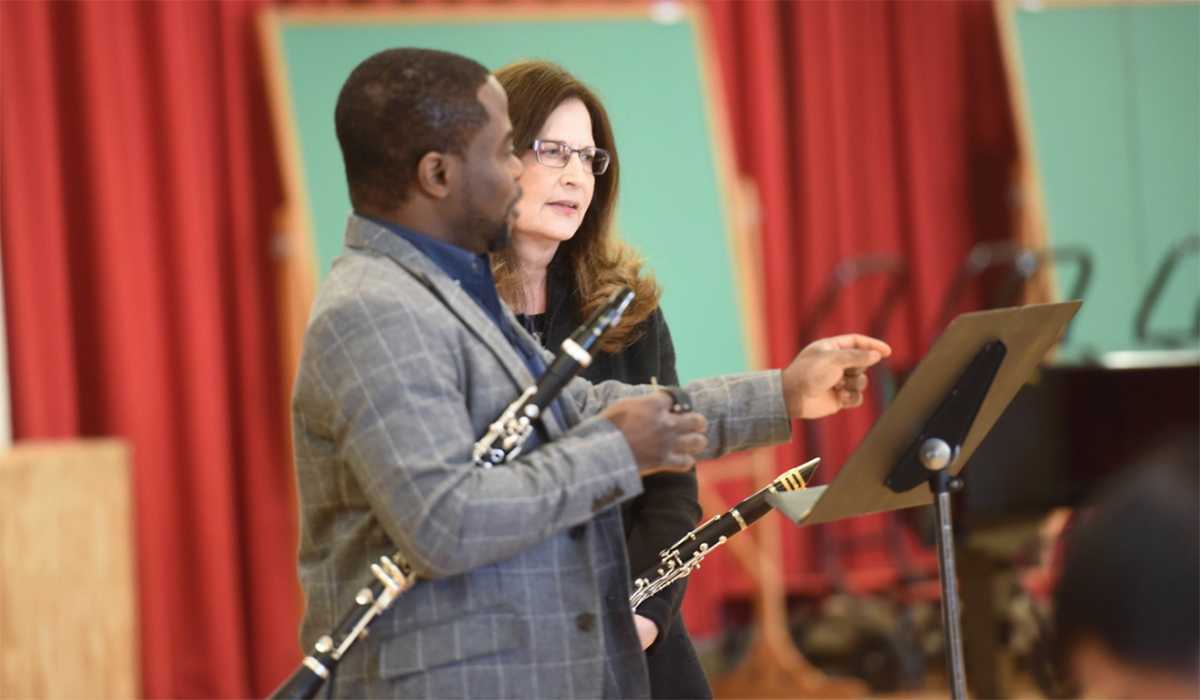 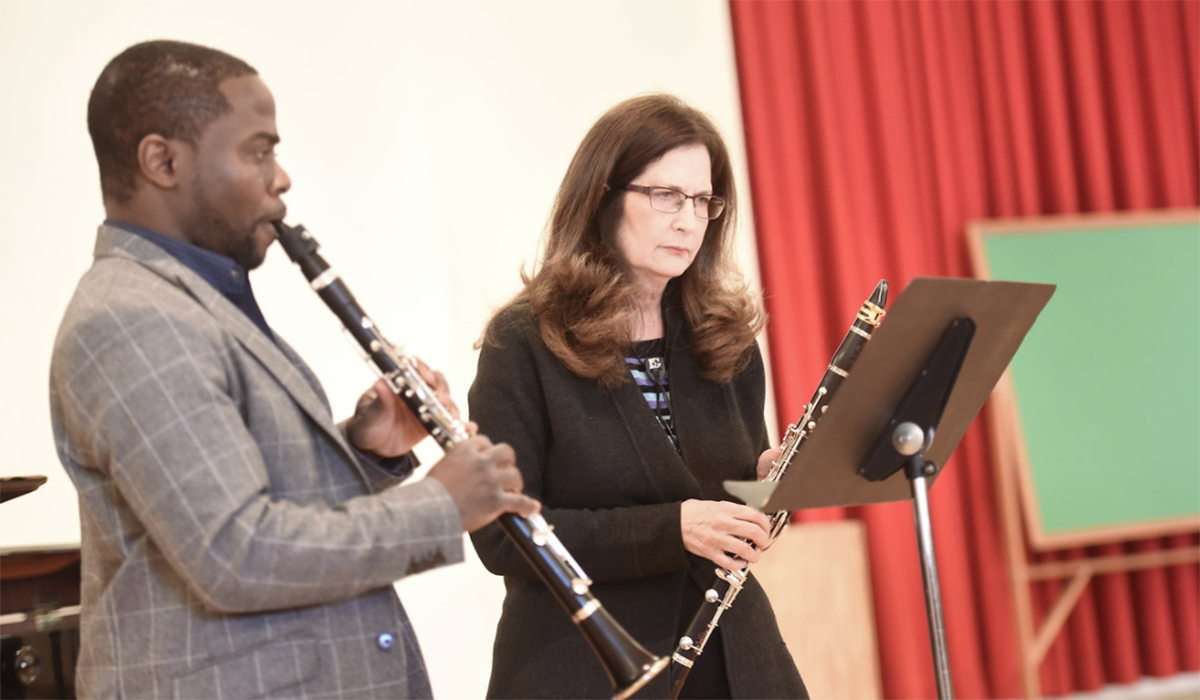 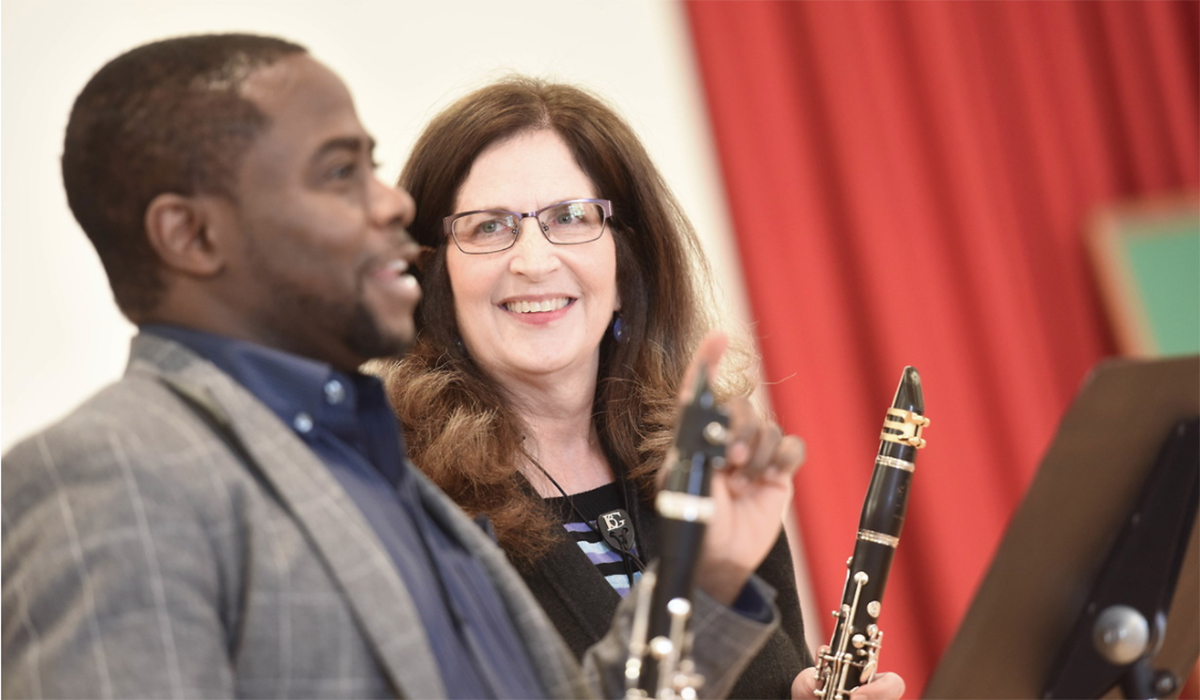 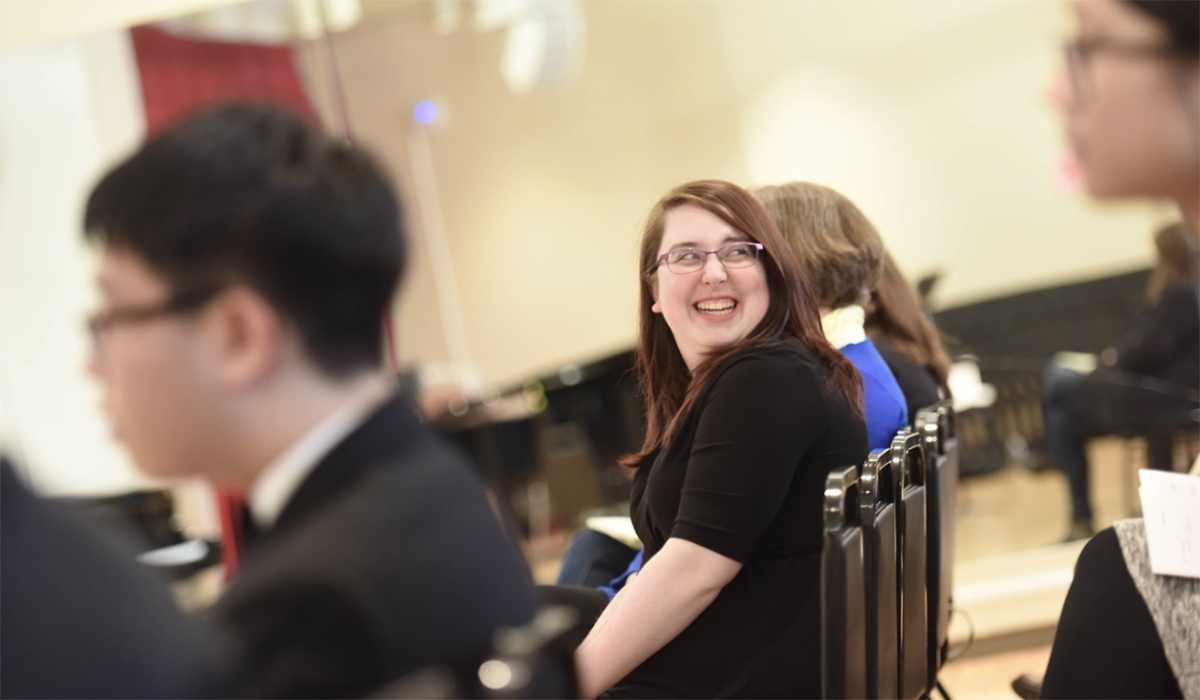 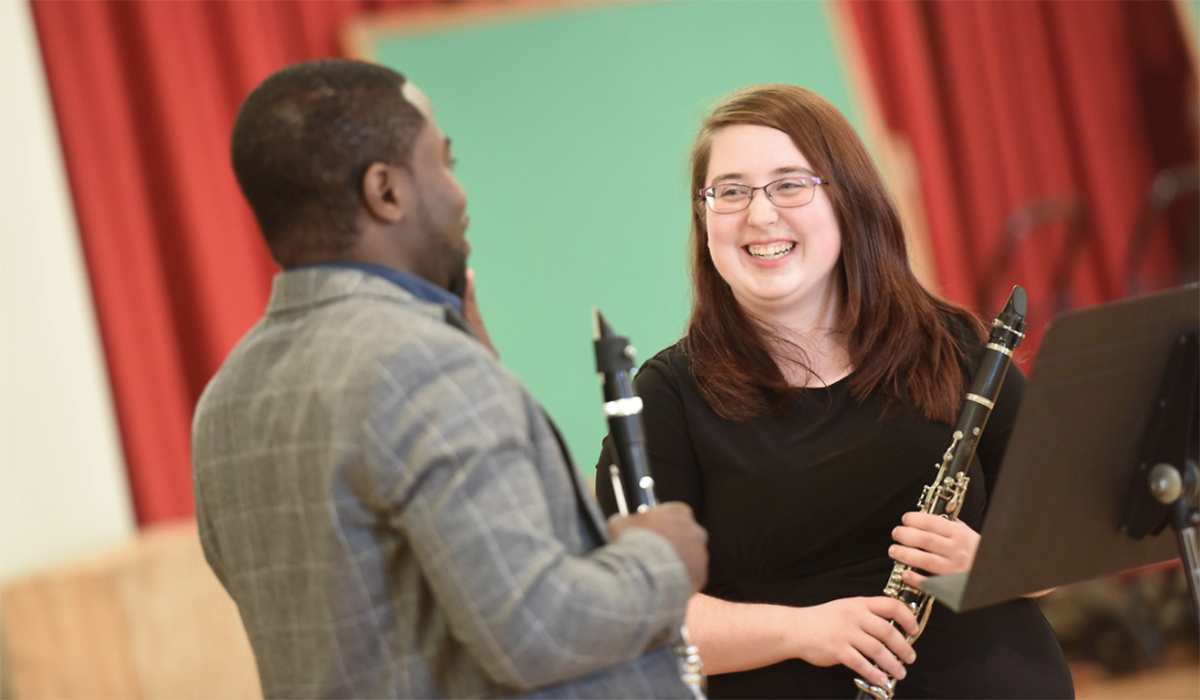 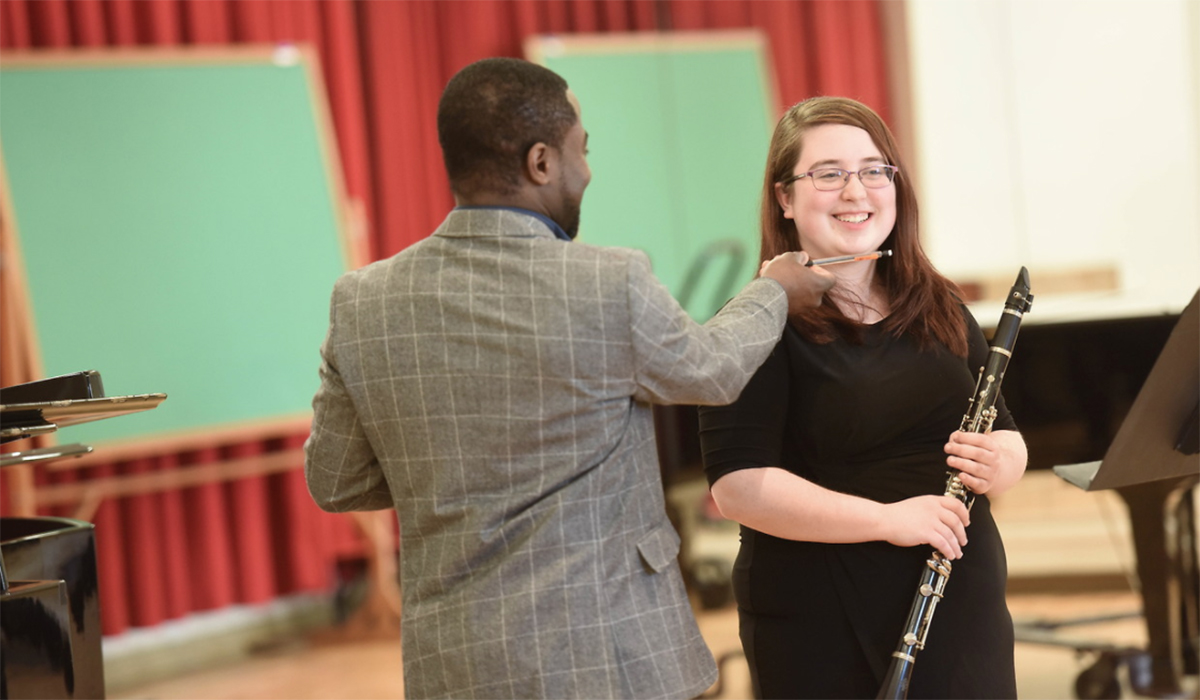 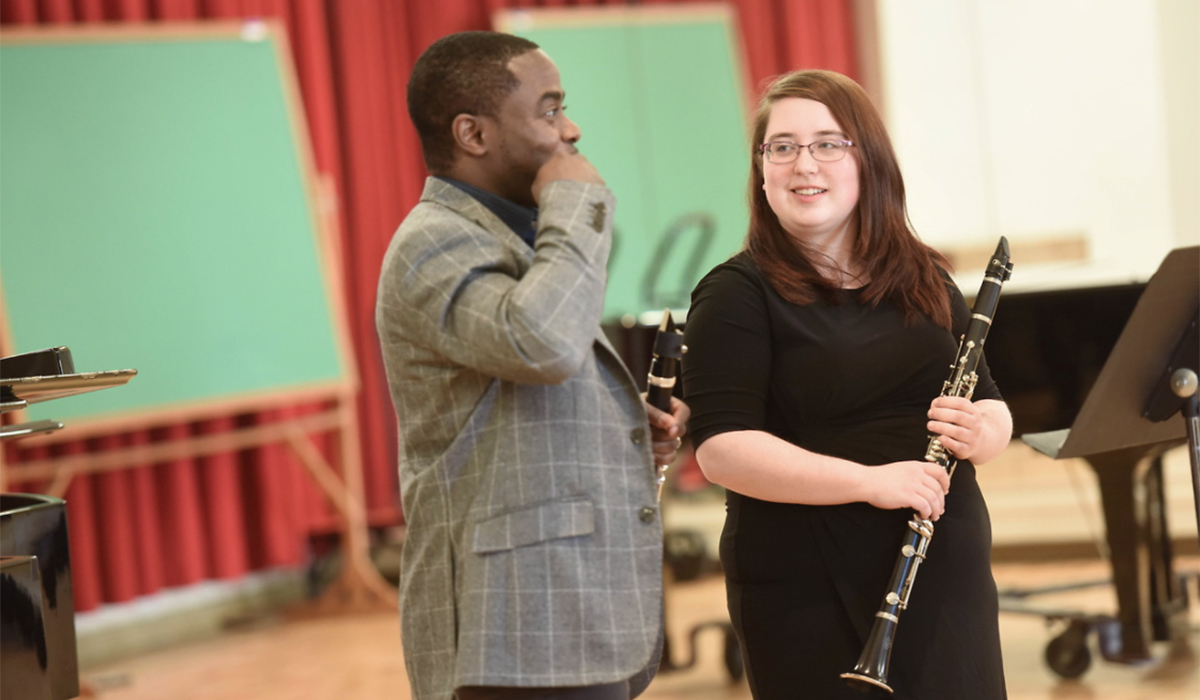 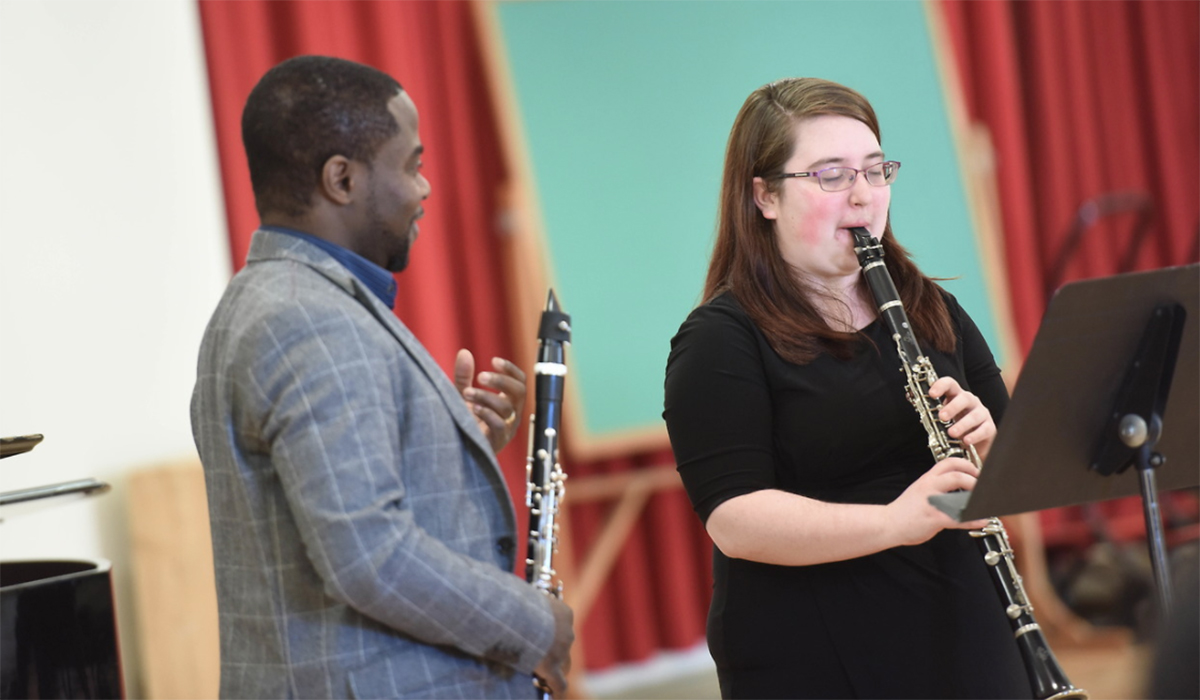