Bishop Braxton Speaks on Healing the Racial Divide: 'Everybody can do something'

What can Catholics and Christians do to build peace when faced with our country’s great racial divide? According to Bishop Edward Braxton, of Belleville, Ill., it all comes down to five crucial imperatives.

“Listen, learn, think, pray, and act,” he said, during a Sept. 21 address to the students of the National Catholic School of Social Service at The Catholic University of America. Bishop Braxton’s address, which was titled “Old Wounds Reopened: Confederate Monuments, White Supremacists, History and Culture,” marked the conclusion of a daylong teach-in for social work students. Featuring panel discussions, the teach-in was meant to address the racial divide and its manifestation in social policies, non-profits, and social service organizations.

A leading voice in the Catholic Church on issues of race, Bishop Braxton is a former member of the theology faculty at Catholic University and the author of the 2015 pastoral letter, The Racial Divide in the United States. Last year, he published a companion pastoral letter, The Catholic Church and the Black Lives Matter Movement. This year, he was invited to preside over a section of the Vatican conference marking the 50th anniversary of Populorum Progressio, Paul VI’s encyclical on the world economy.

During his lecture, Bishop Braxton spoke about the deep roots of the racial divide in the United States, calling it a “flaw at the very foundation” of our country. He referenced the 1857 case of Dred Scott vs. Sanford, in which Supreme Court Chief Justice Robert Taney, a Catholic, declared that enslaved people of African descent were not citizens, but only “property” with “no rights which the white man was bound to respect.” Braxton pointed out that many Catholics in public life and leaders of the Church once supported slavery or refused to speak out against it.

“We learn from history and credible historical documents suggest that one of the first extensive shipment of human beings from Africa in the Transatlantic slave trade may have been initiated at the request of a Roman Catholic bishop, Bartolomé de las Casas,” he said. “More than that, the Catholic Church placed books critical of enslaving free human beings on the Index of Forbidden Books.”

“We are living in a unique moment, during which the racial divide has become more acute even as we approach the 50th anniversary of the cruel murder of Dr. Martin Luther King,” he said.

While it is important for the Church to promote active listening and peace where there is tension, the bishop also said individuals need to take responsibility for their own actions and “not become a part of the conspiracy of silence.”

“While you may not be able to resolve the issues leading to racial conflict in Charleston, Charlottesville, and other cities, you can do something by looking into your own heart, your personal life and praying for the courage to live Christ’s Law of Love,” he said.

“Everybody can do something at home, in your neighborhood, in your parishes, or in your relationships with other people around this room,” he continued. “The shape of the Church to come, the shape of the world to come, is in our hands.”

Later that evening, Bishop Braxton spoke before an overflow crowd of students during the University’s CUA on Tap event, which was sponsored by the Office of Campus Ministry. During that talk, the bishop spoke about the tensions between teachings of the Catholic Church and certain aspects of the Black Lives Matter movement. He also gave a moving reflection on his childhood experience attending the wake of Emmett Till, a black 14-year-old who was lynched in 1955 after accusations that he had flirted with a white woman in a grocery store.

To read more of Bishop Braxton's writings on the racial divide, visit www.diobelle.org. 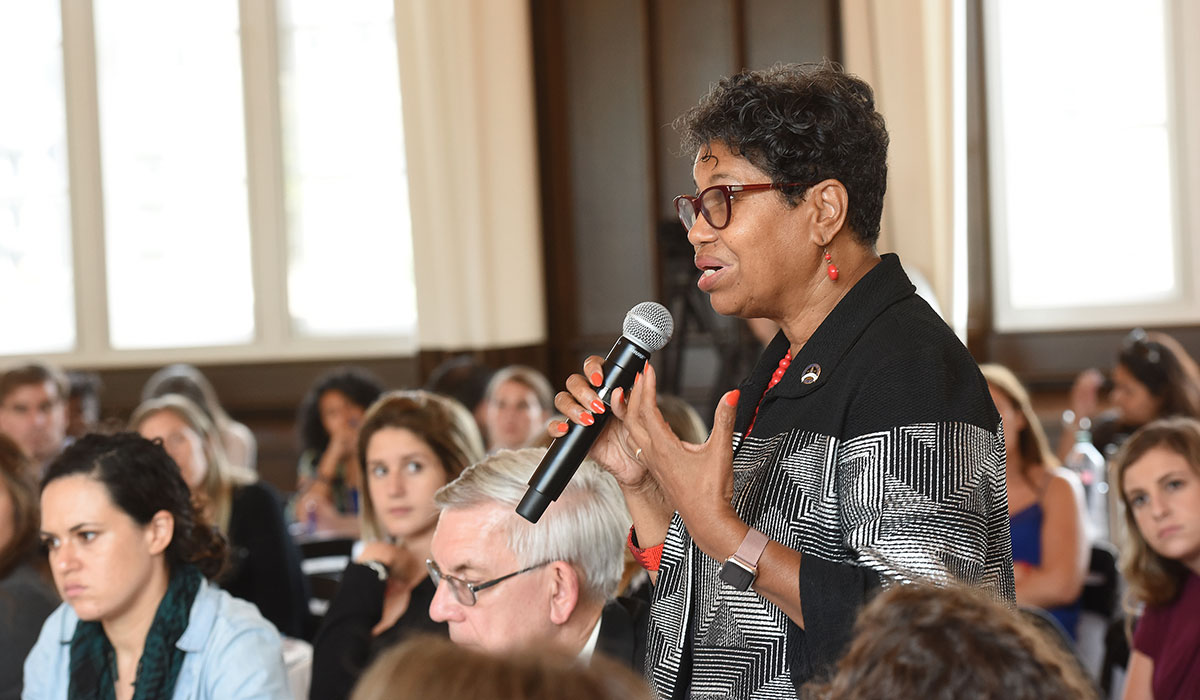 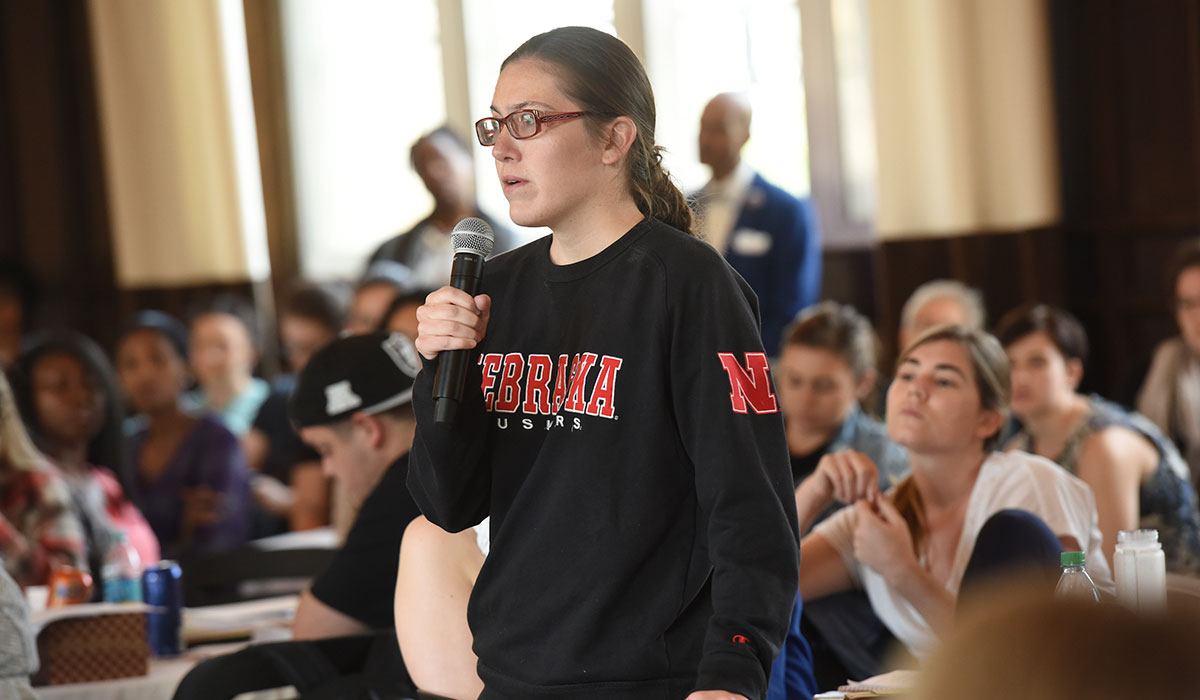 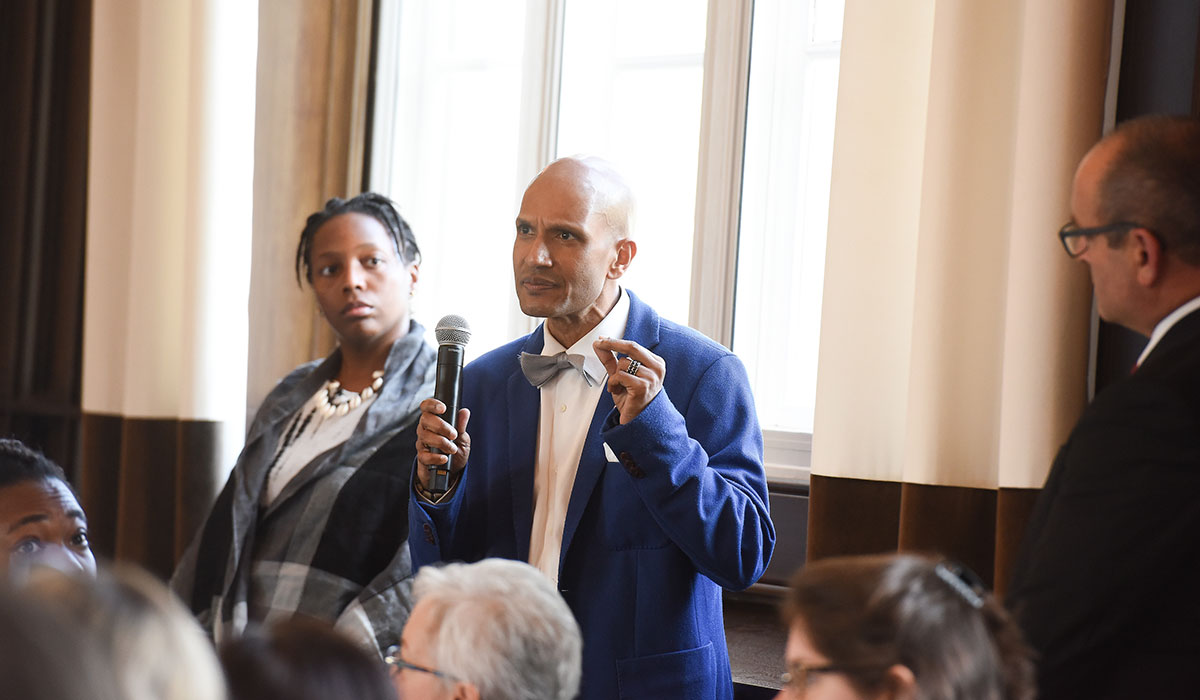 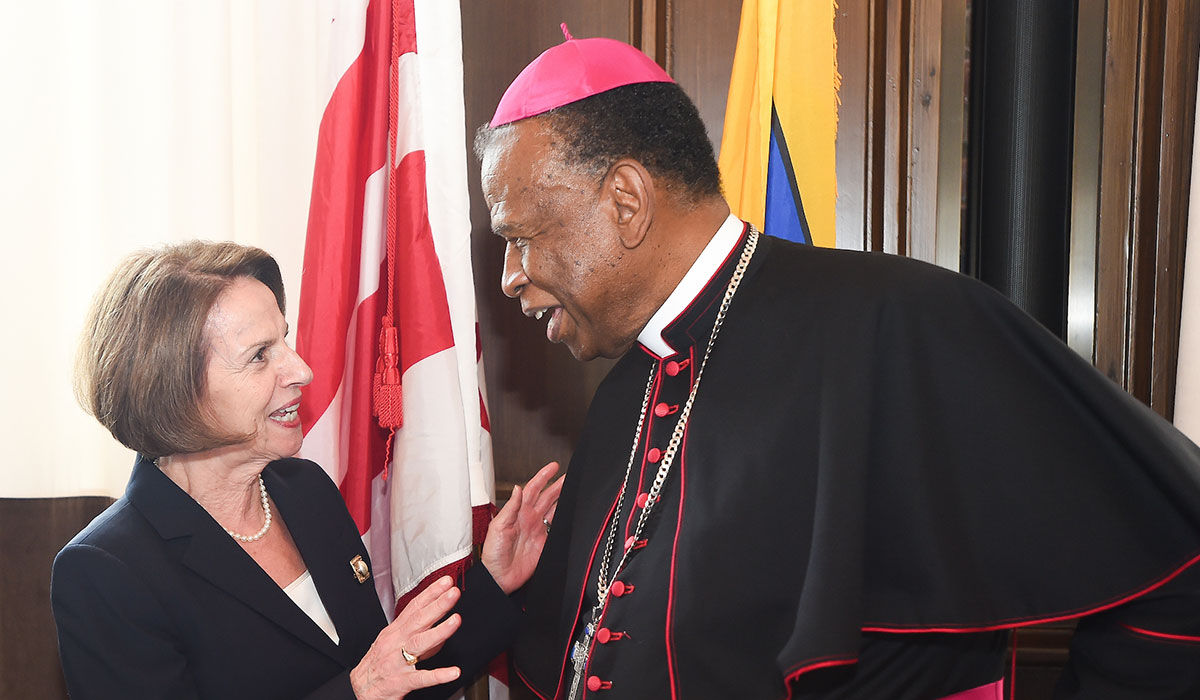 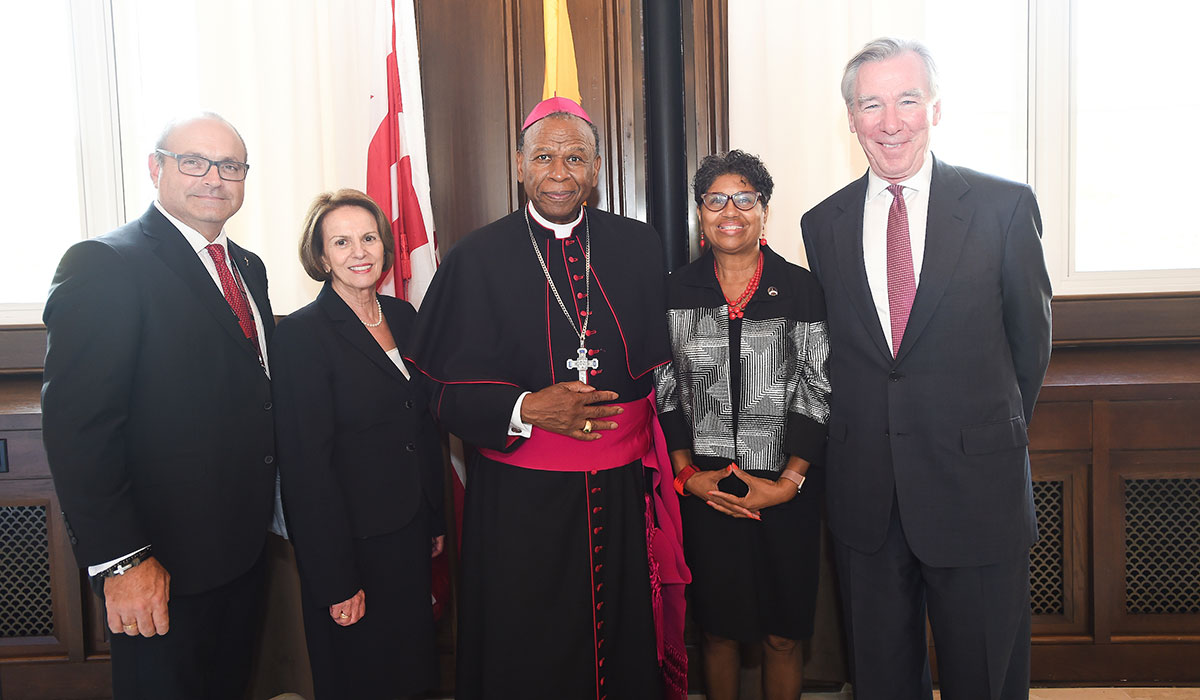 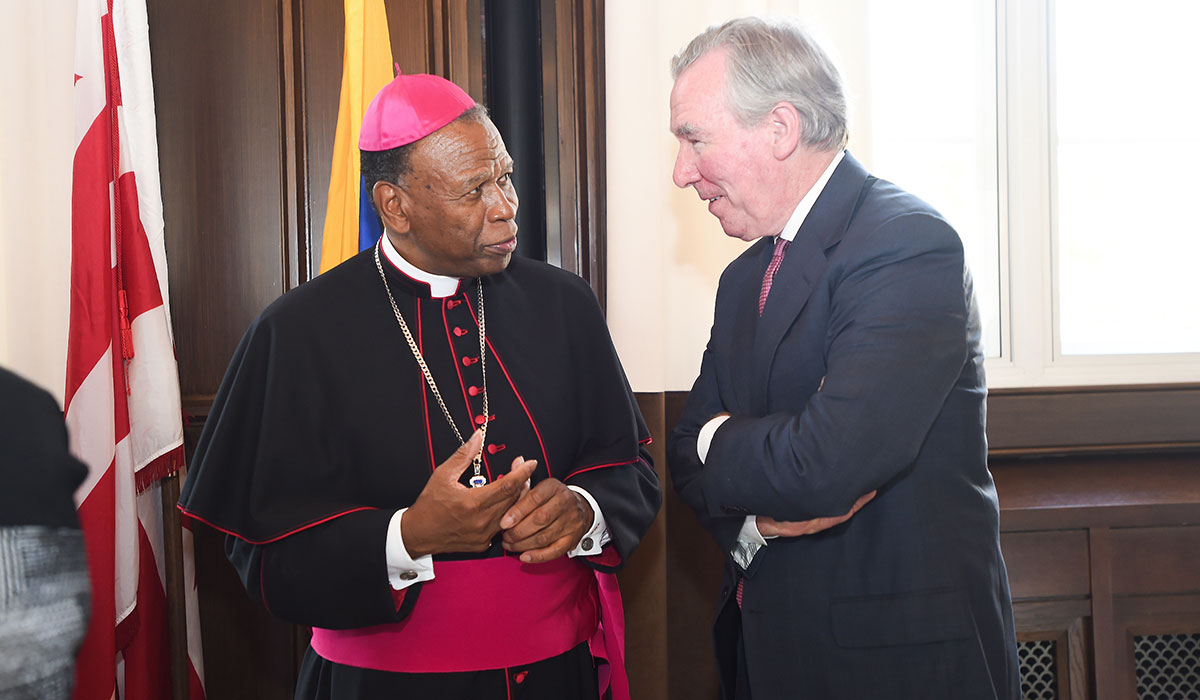 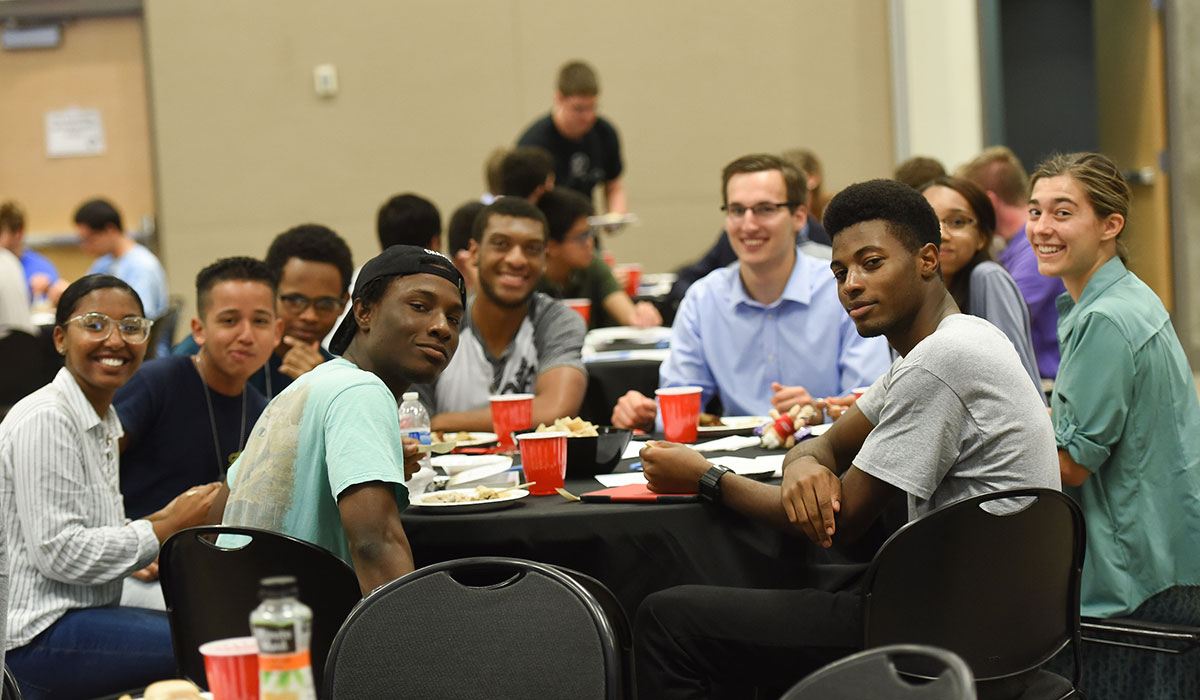 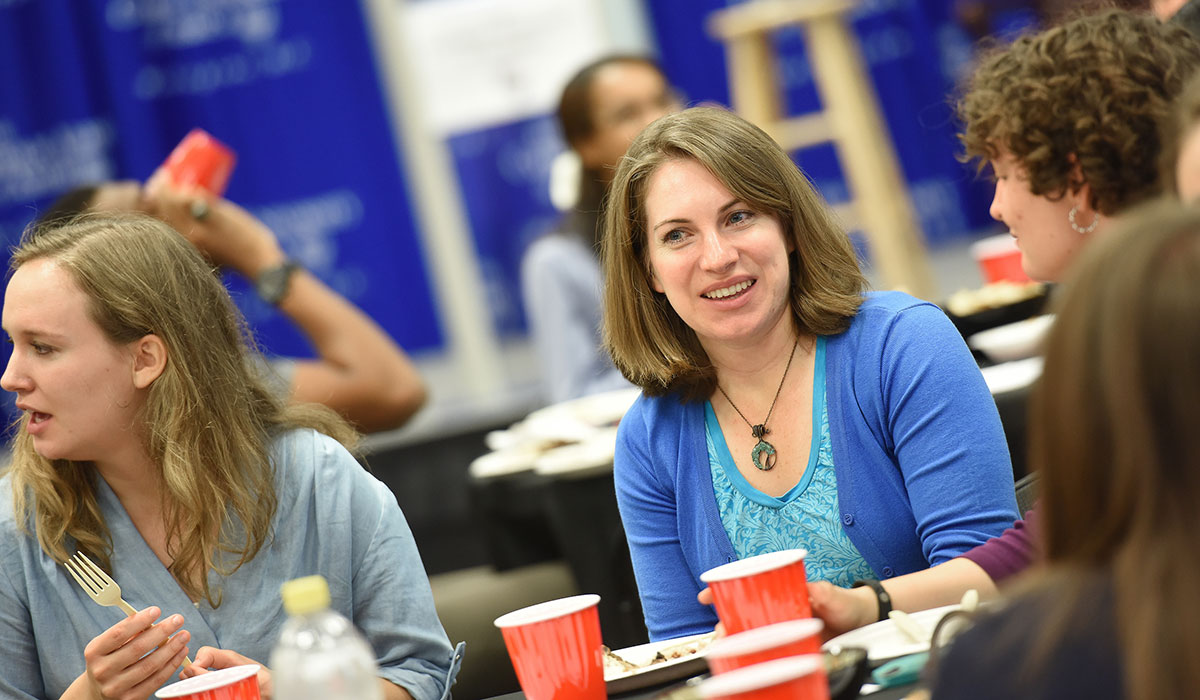 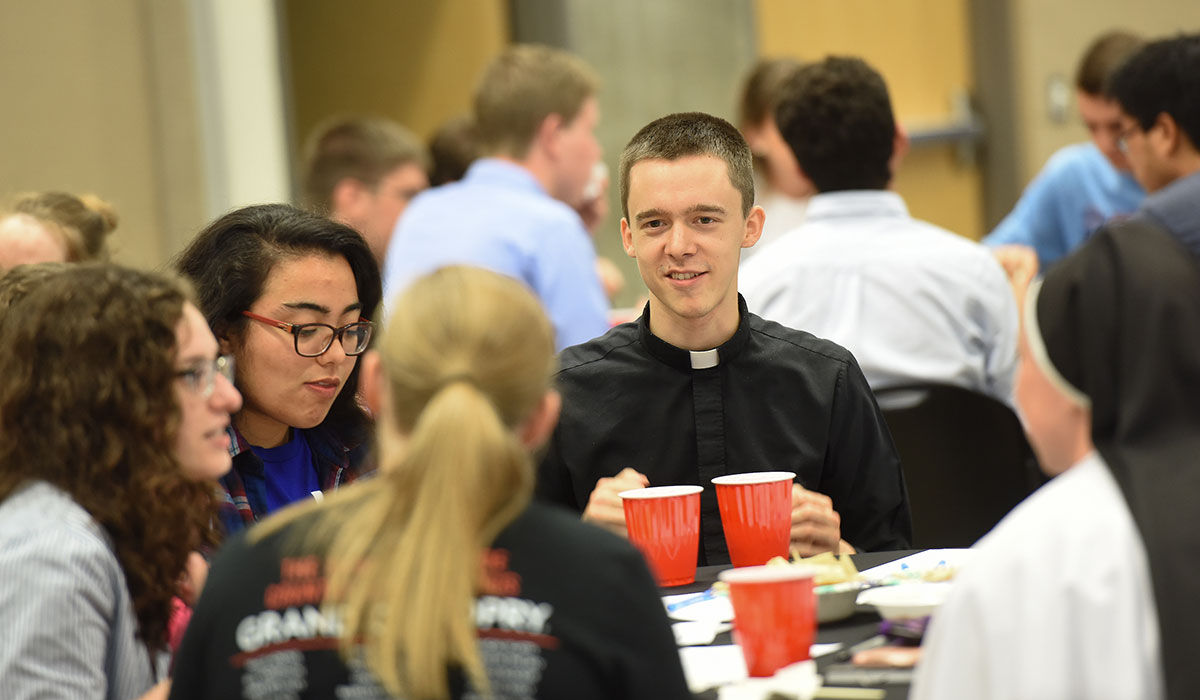 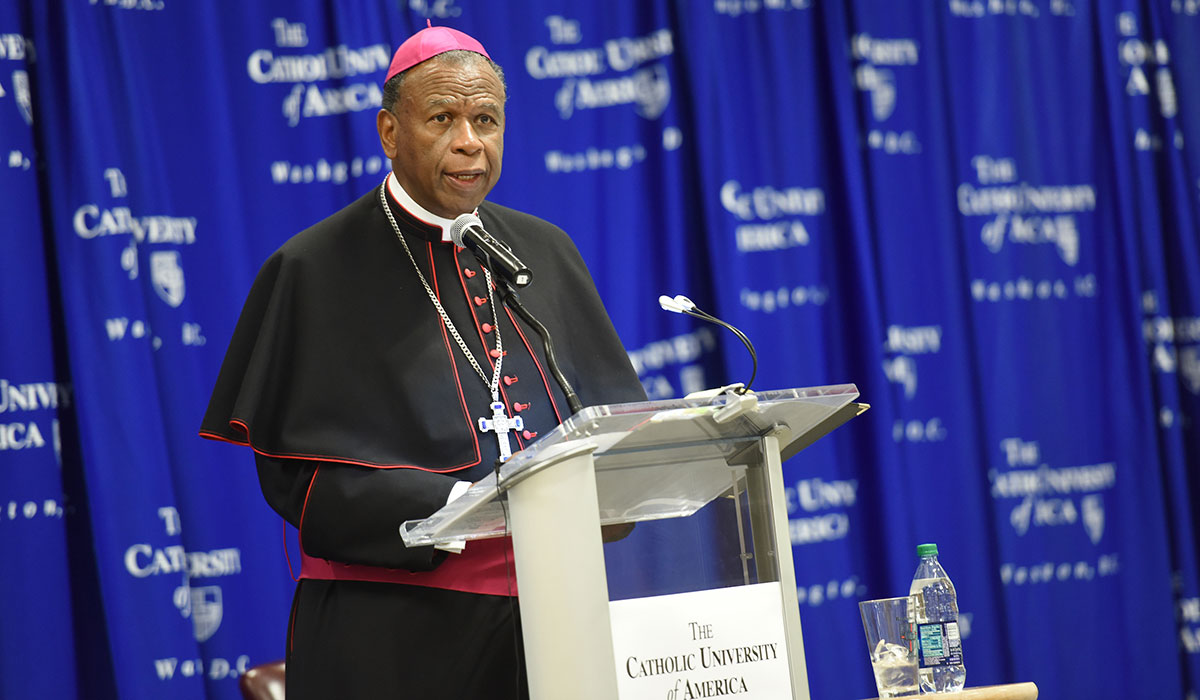 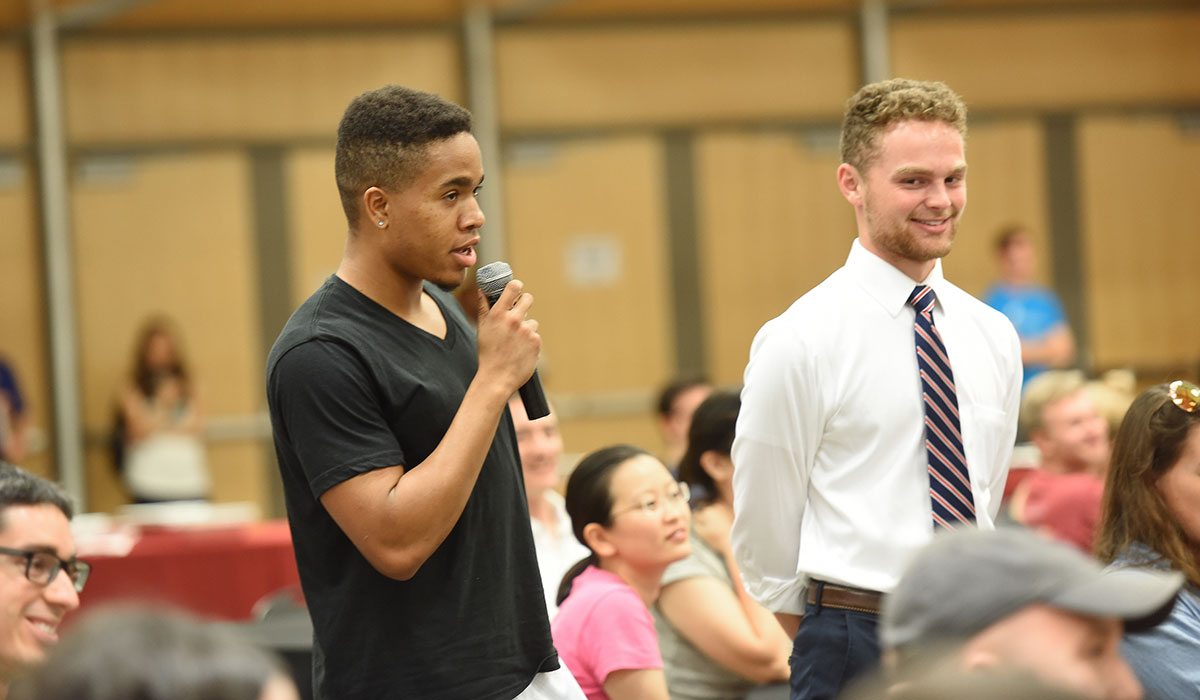 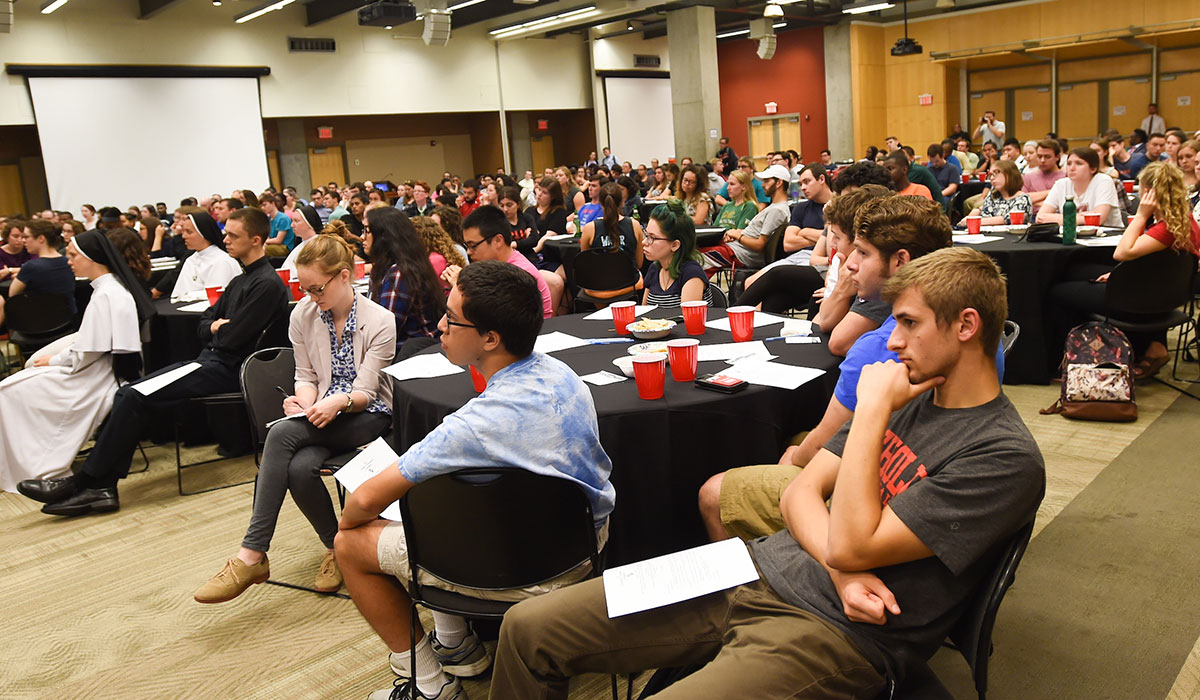