Catholic University is one of the founding members of the Catholic Consortium for International Higher Education Collaboration (CCIHEC), a network of Catholic universities around the world that is collaborating on research activities and the exchange of faculty members and students for lectures, discussions, and internships.

After meeting and signing a memorandum of understanding earlier this fall, members of CCIHEC participated in a workshop at the Rome campus that Catholic University shares with Australian Catholic University. The theme of the workshop was “One Church, One World, One Mission: Internationalization and the Identity of Catholic Higher Education.”

CCIHEC provides a platform for senior international officers at its member institutions to collaborate on international initiatives and engage in dialogue on issues of mutual interest. At the meeting when CCIHEC members signed the memorandum of understanding Ortiz was elected chair of the group for a three-year term, and Erin Niday, the University's assistant director for global initiatives, was elected treasurer.

“CCIHEC serves as a key tool for furthering the strategic plan of The Catholic University of America, which highlights the importance of internationalization and the need for continued collaboration with Catholic organizations worldwide,” says Ortiz. “CCIHEC expands the network of university partnerships, enabling additional opportunities for students to engage in study abroad and faculty to collaborate with international colleagues on research.”

Ortiz adds that CCIHEC members hope the organization “will advance international collaboration among Catholic institutions of higher education while ensuring each institution’s adherence to its own institutional mission statements, in particular as these missions relate to the Catholic identity as prescribed by the Church in general. We also wish that CCIHEC will grow from its initial founding members to include representatives from Catholic universities across each continent to reflect the ethnic, racial, and cultural diversity found within the Catholic Church.” 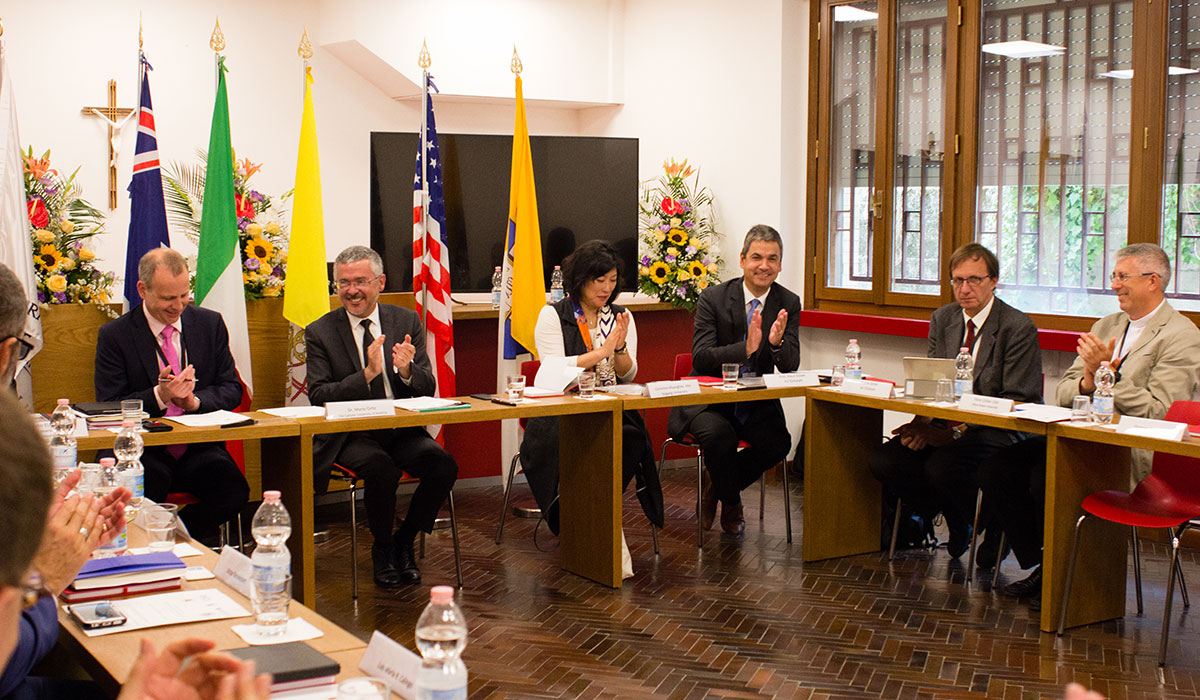 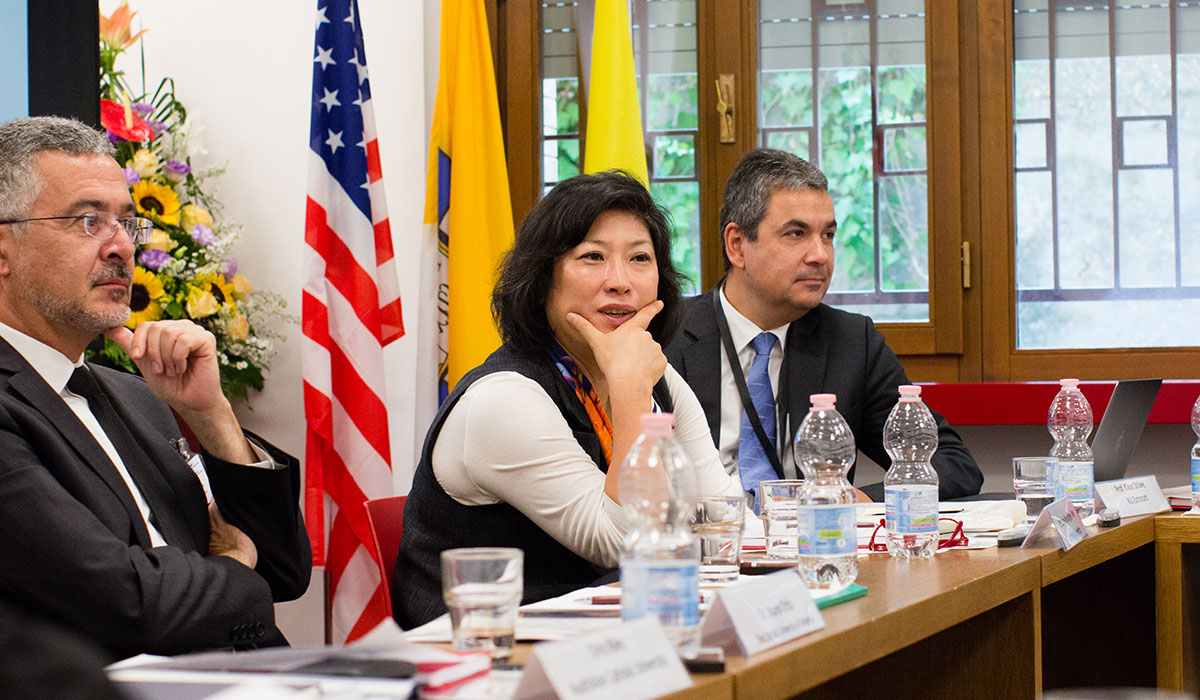 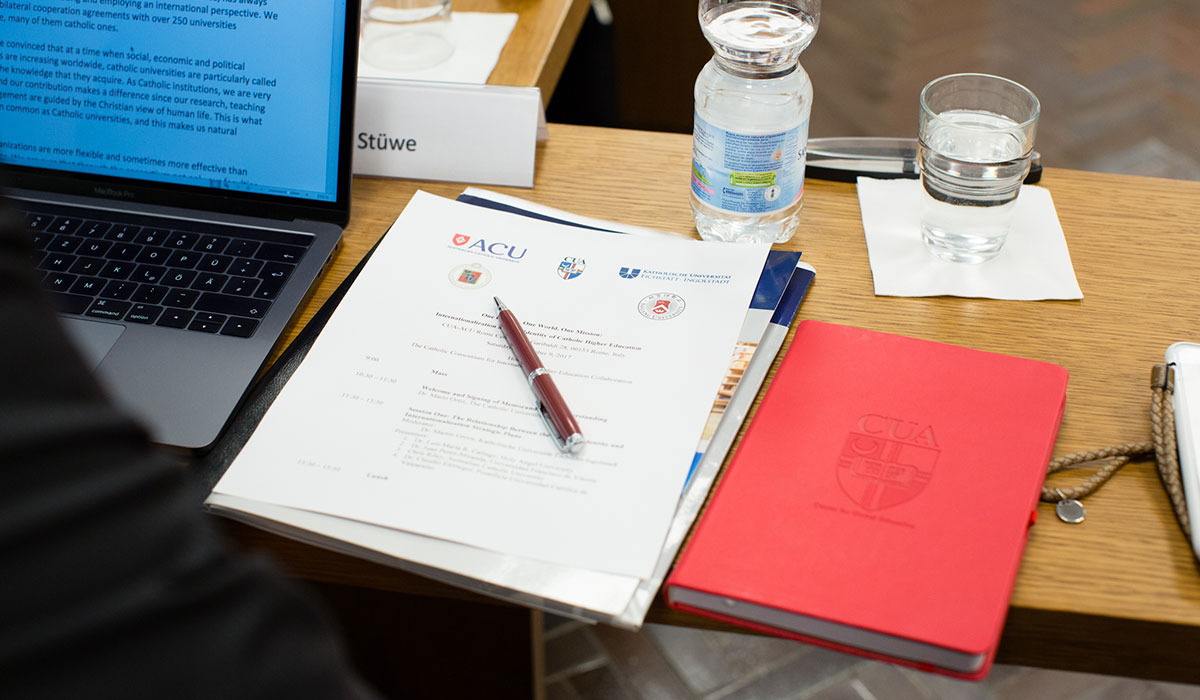 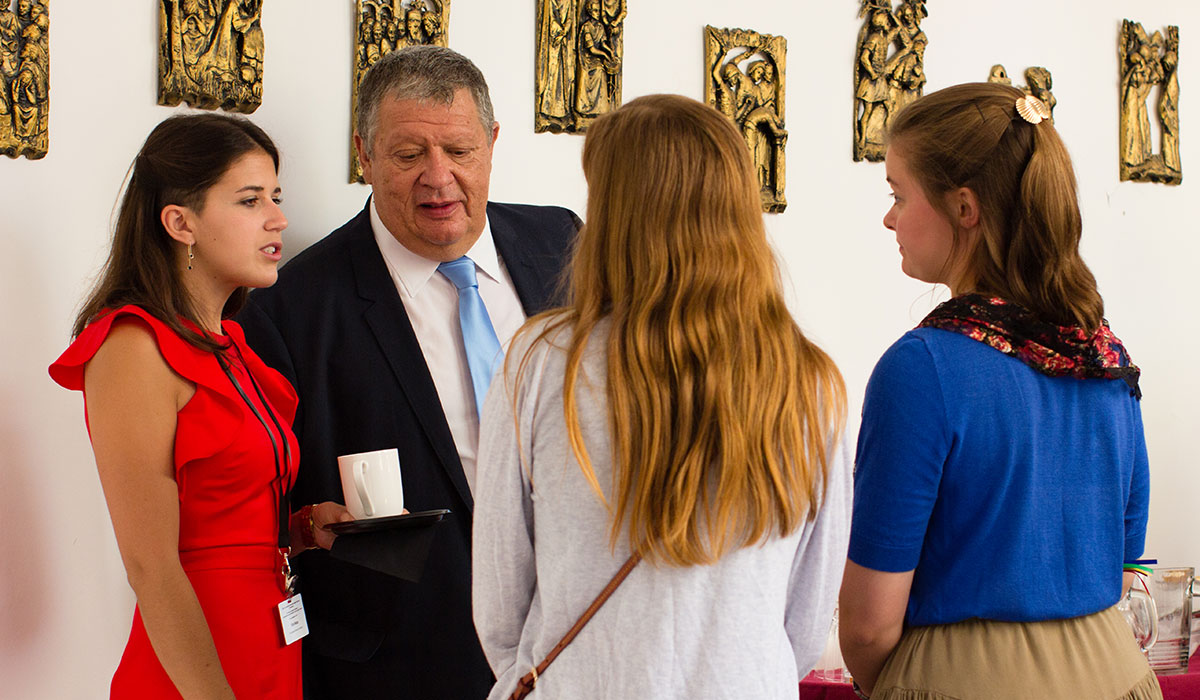 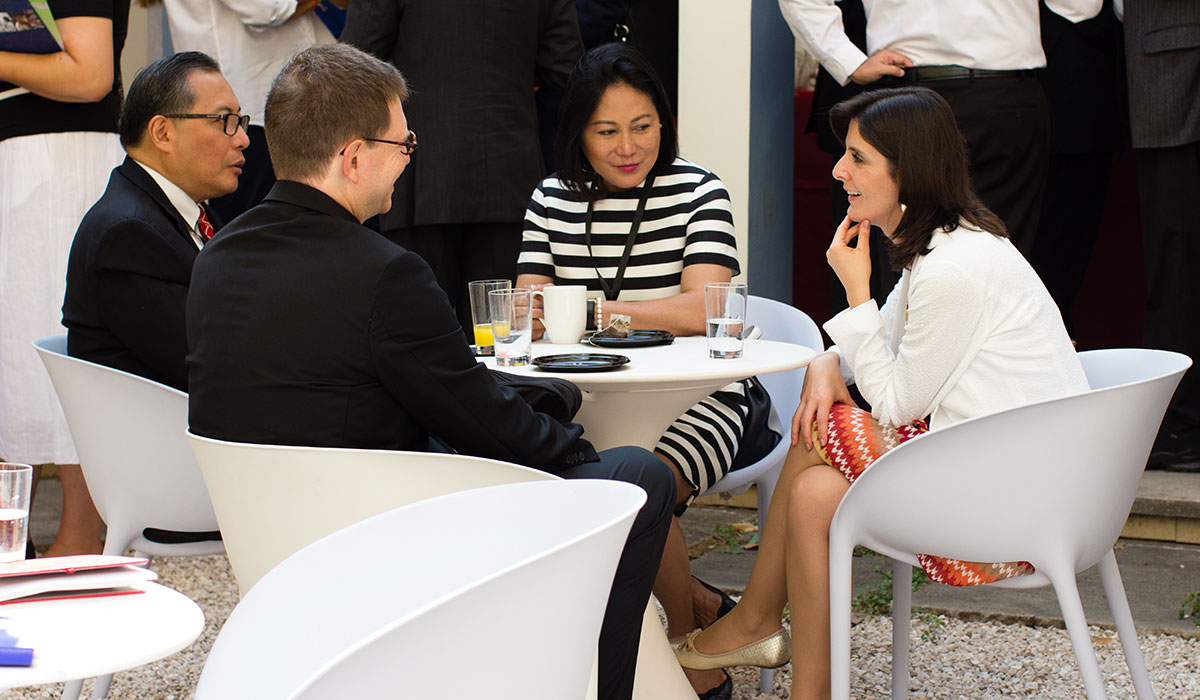 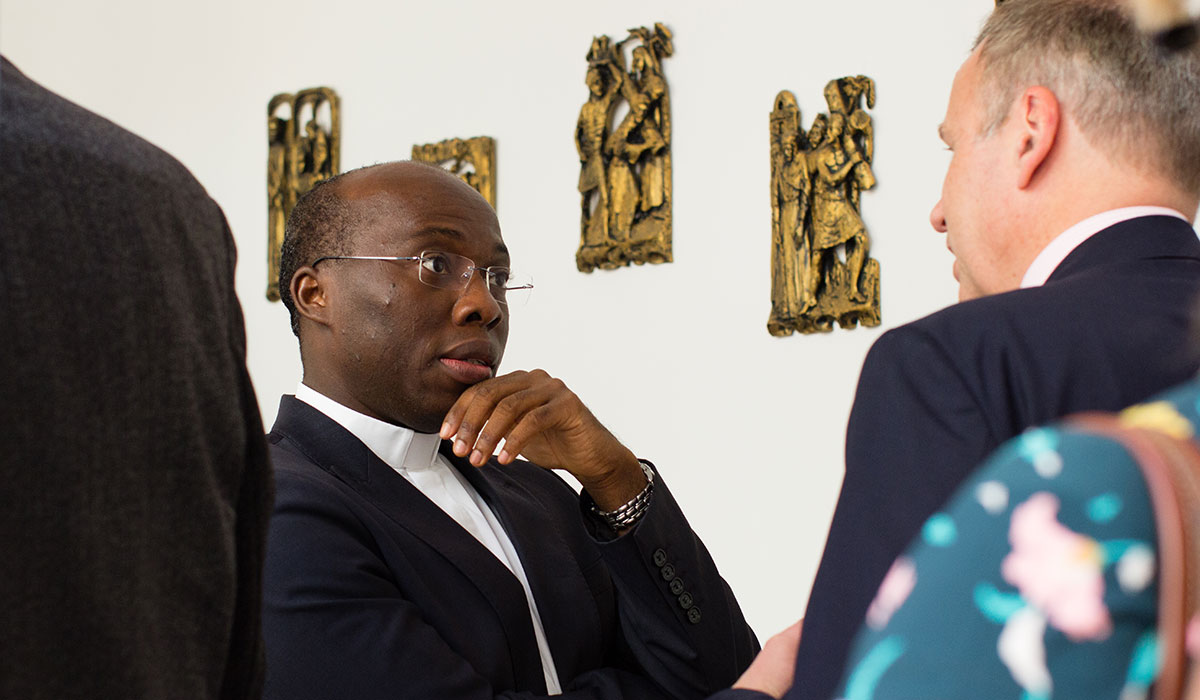 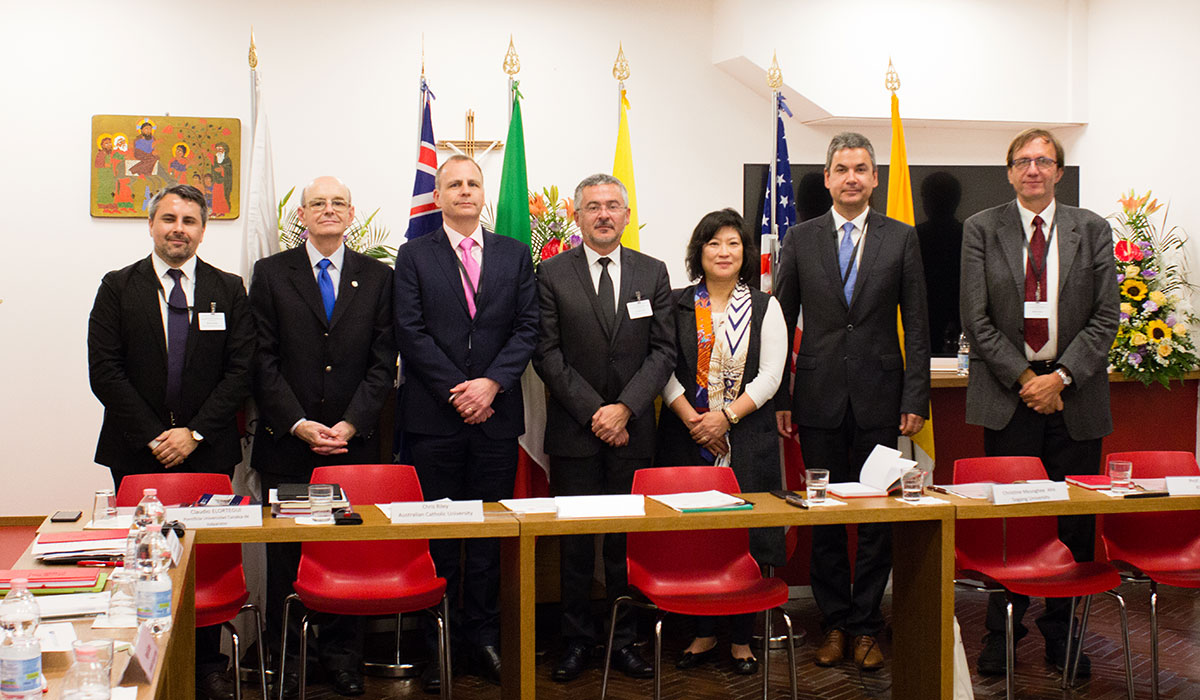