Princeton University Professor William Chester Jordan, an important voice in the world of medieval history, discussed topics related to race and religion during a Sept. 11 guest lecture on the topic of “The First Crusade and Jewish Martyrdom.”

The lecture, which was attended by students and faculty from The Catholic University of America and other Washington, D.C. universities, was one of several discussions featuring Jordan. It was sponsored by the Catholic University chapter of the Phi Beta Kappa Society, a prestigious academic honor society that was founded in 1776. University President John Garvey, who is also a Phi Beta Kappa member, gave introductory remarks during the evening lecture.

Professor Jordan, the Dayton-Stockton Professor of History at Princeton University, who is  currently serving as a Phi Beta Kappa Visiting Scholar, is the author of many books, including most recently, A Tale of Two Monasteries: Westminster and Saint-Denis in the Thirteenth Century; From England to France: Felony and Exile in the High Middle Ages; and the award-winning, The Great Famine: Northern Europe Northern Europe in the Early Fourteenth Century.

Katherine Jansen, professor and medieval historian in the Department of History, noted that Jordan’s visit was just what she had hoped for when the University’s Phi Beta Kappa Chapter invited him to campus.

“We hoped that Professor Jordan would pose tough intellectual questions, foster an open exchange of ideas, and model academic excellence during his visit, and that is just what we got,” Jansen said. “I am also delighted that he drew so many of our colleagues from around the D.C. area to campus. His presence surely burnished our reputation among our peers as a global Catholic Research University.”

In addition to his evening lecture, Jordan gave guest presentations in a Sept. 12 graduate class on medieval kingship taught by Jennifer Davis, associate professor, and an undergraduate medieval history class taught by Jansen.

He also presided over a lunch discussion with nearly 30 students and faculty members from Catholic University, Georgetown University, the University of Maryland, George Washington University, and Howard University on the topic of “Race and Racism in Recent Historical Writing (and Blogging) on the Middle Ages.”

During that discussion, Jordan noted that while race, as it has been analyzed as a historical category, has become a vibrant field of study, at the same time it has been accompanied by controversy and accusations of racism within the field of medieval studies. Jordan, an African American scholar, shared his own perspective on the debate as both a scholar who has studied race and as a somewhat reluctant interlocutor in the debate. 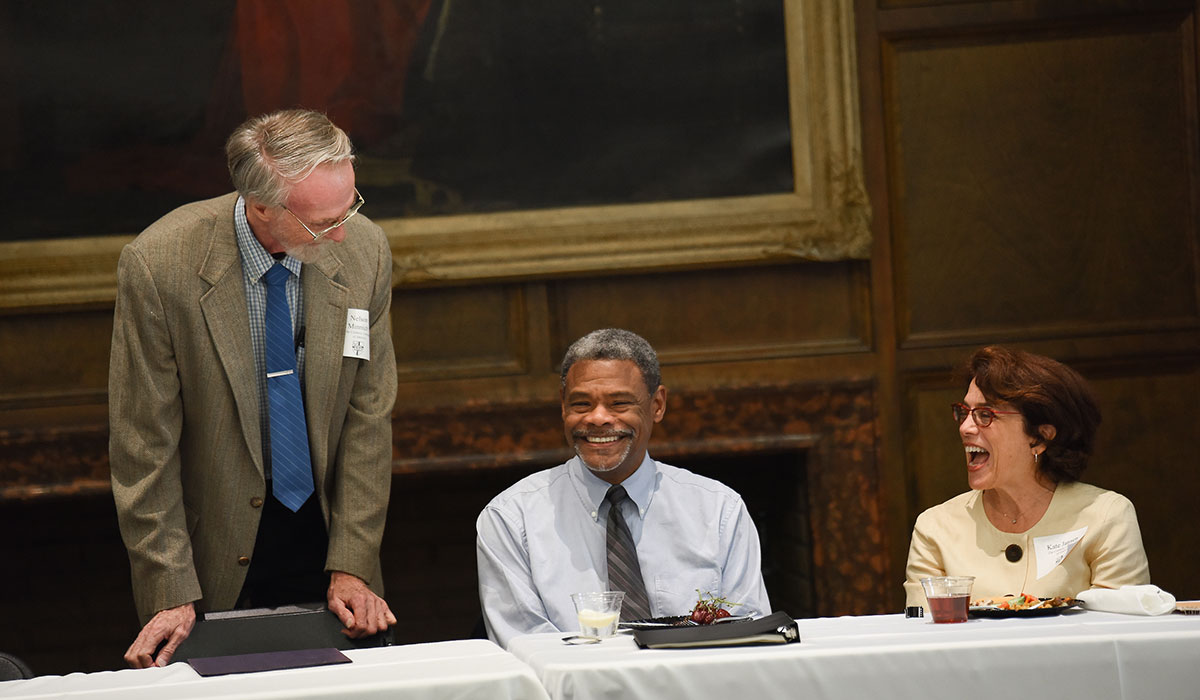 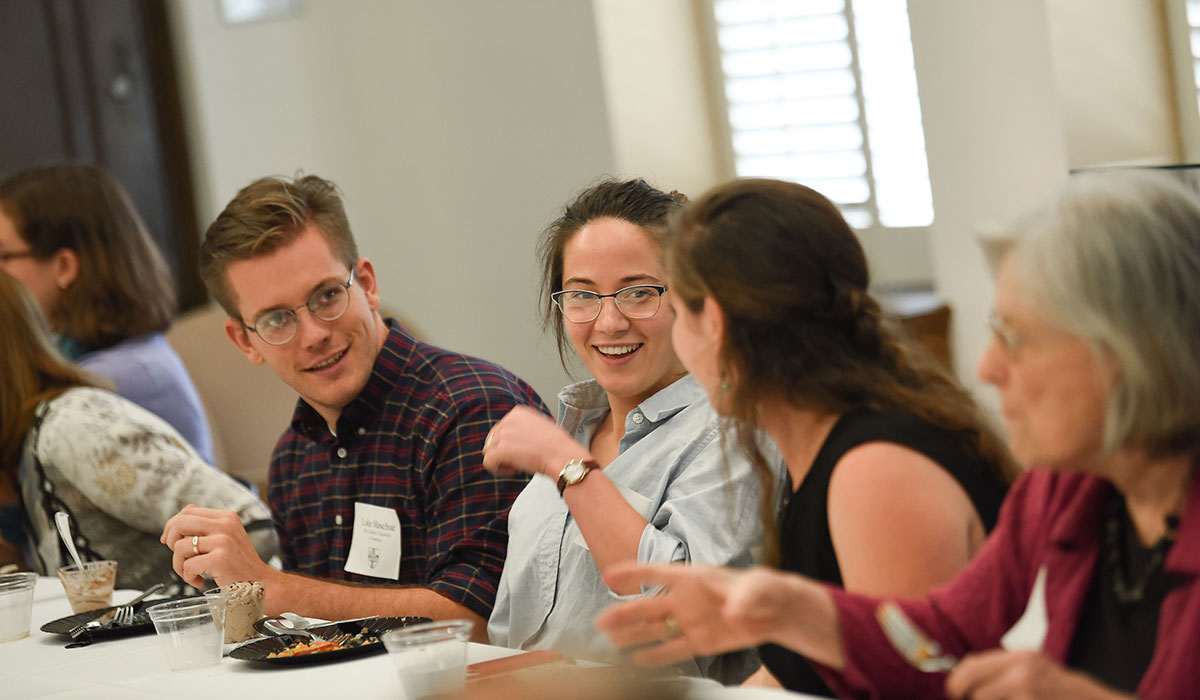 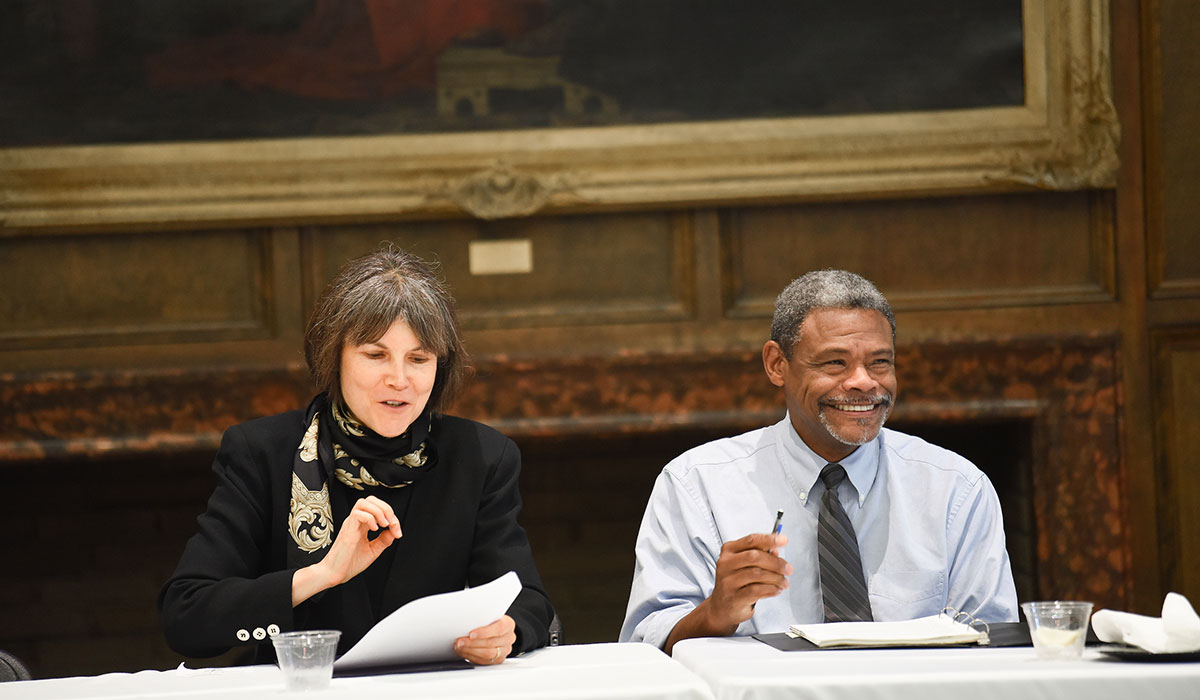 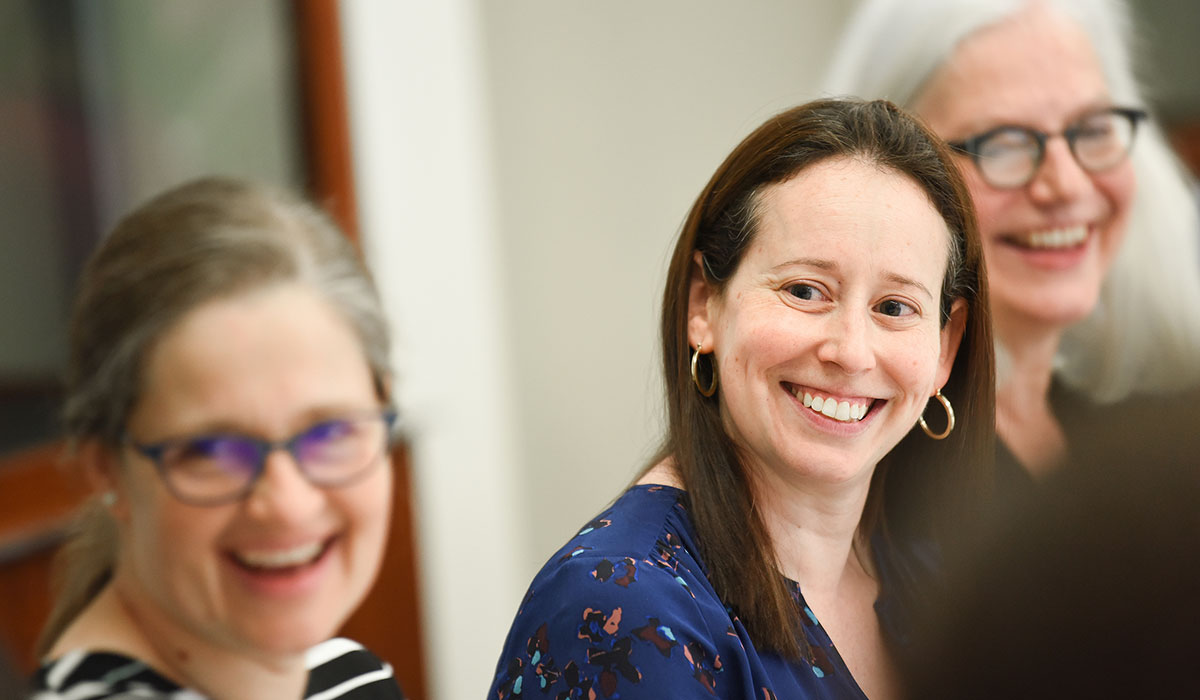 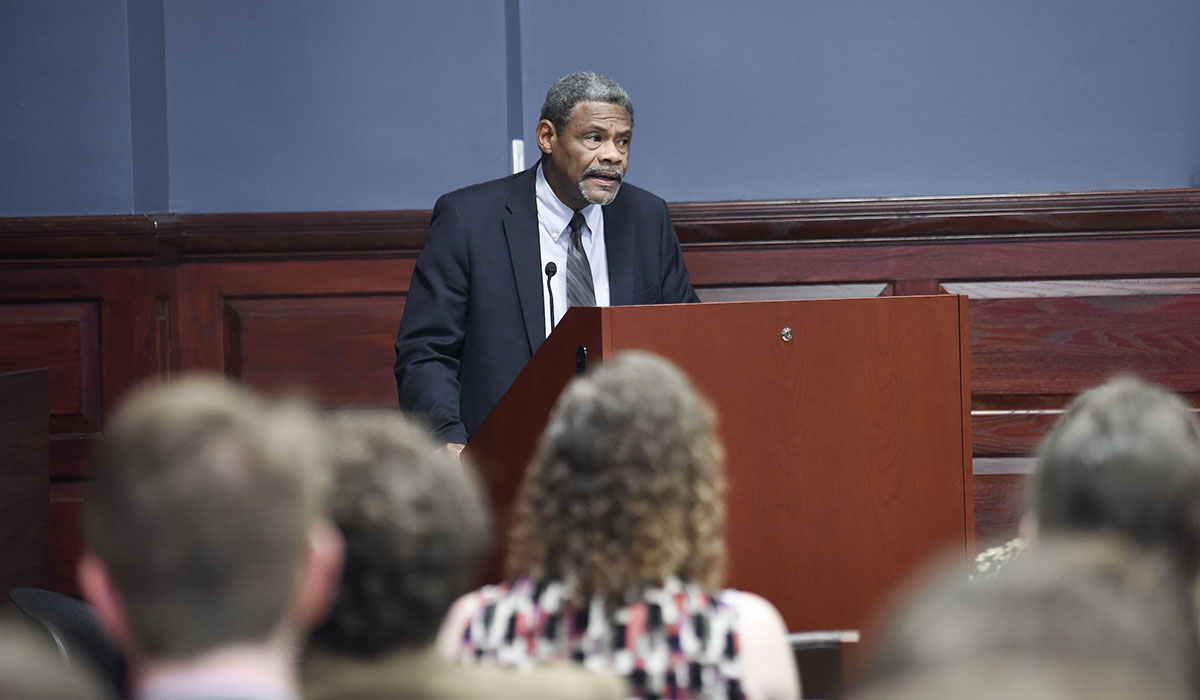 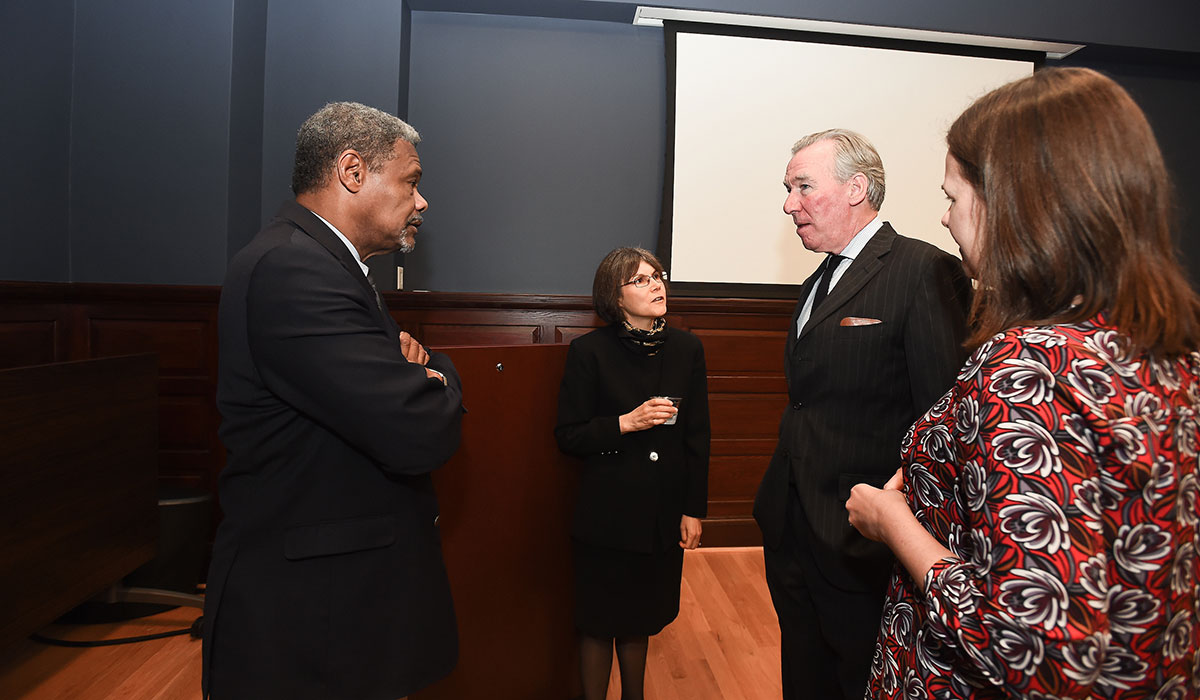 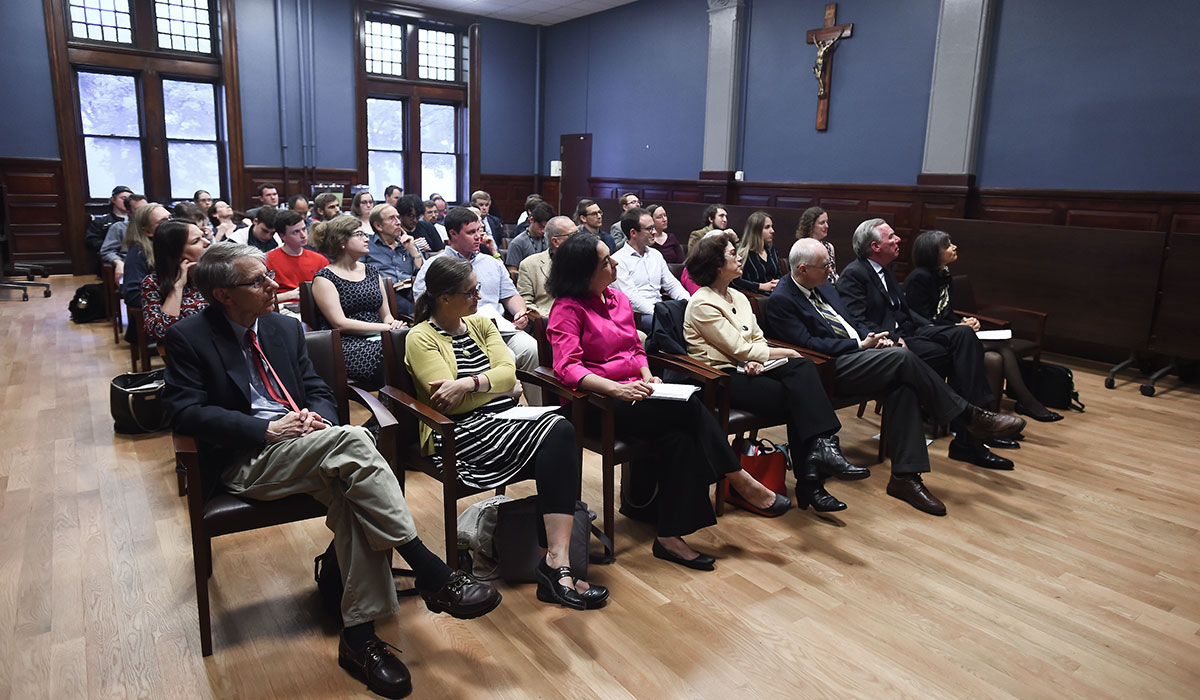