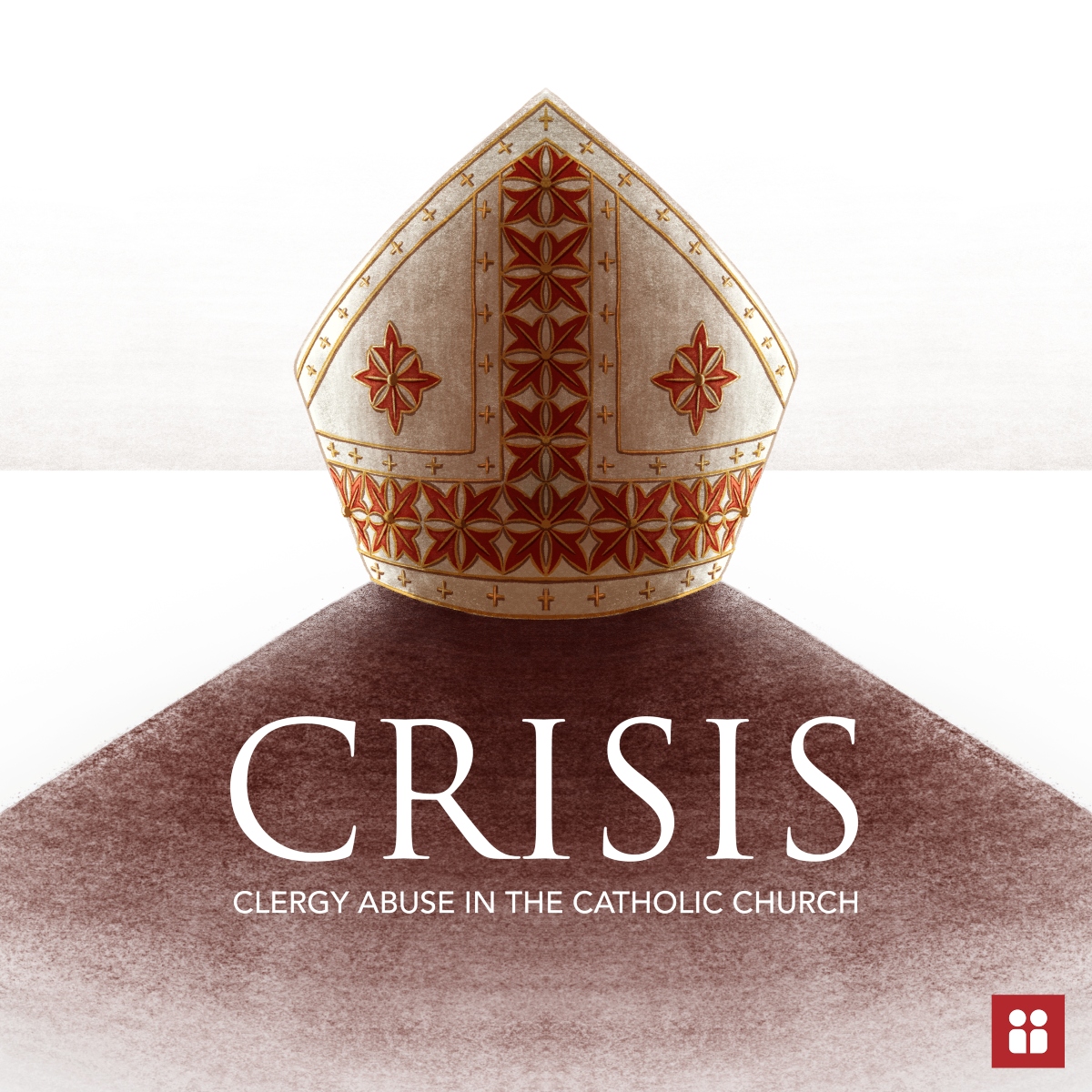 The Catholic Project at The Catholic University of America is launching a new documentary-style podcast, Crisis: Clergy Abuse in the Catholic Church. The series leads from the landmark case of Rev. Gilbert Gauthe in 1985, through the summer of 2018 when clergy sex abuse reports skyrocketed, and the subsequent February 2019 landmark Vatican meeting on sex abuse in Rome.

In each episode of the podcast, host Karna Lozoya, executive director of strategic communications at CatholicU, threads together interviews with bishops, survivors, reporters, lawyers, social workers, and others.

Listeners can expect to hear from principal actors in the story, including:

Crisis is the first podcast of The Catholic Project, directed by Stephen White, executive director of the Catholic Project. It is produced by Jeff Grasser; written by David Freddoso and Sara Perla; with sound design by Paul Vaitkus; and music by Gautam Srikisham and Jay Tibbits.

Episodes will be released weekly, beginning on Wednesday, Sept. 9. Listeners can subscribe and listen on Apple, Stitcher, Google, and Spotify. Visit https://catholicproject.catholic.edu/podcast/ for more information.