The Catholic University of America Board of Trustees met this week. As part of those meetings, they approved the addition of six new members.

Bringing total membership to 48, the board is now larger than it has been since its transition to a new governance structure in 2016 that increased the involvement of lay people on the board. 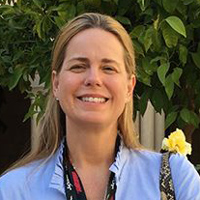 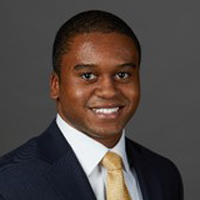 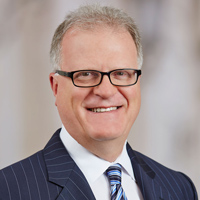 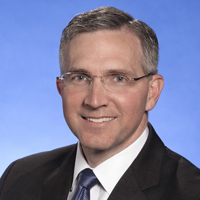 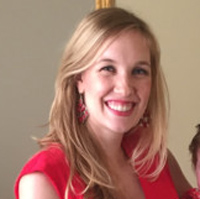 “With the newest additions to the Board of Trustees, the board is more diverse than ever in all respects; including race, sex, and occupation,” says Victor Smith of Indianapolis, Ind., the newly elected chairman of the board. University President John Garvey welcomed the new trustees, adding, “we’re pleased to have added two relatively recent graduates of the University to the board.”