As the 2017-2018 school year begins, a new class of Catholic University students is ready to make its mark on the campus as the Class of 2021. Each with different passions and goals, these students are sharing their stories of why they chose to attend the University and what they are most looking forward to about college life.

Among the new students is Alexis Brooks, who grew up in Glencoe, Ill., about 30 minutes outside of Chicago. She said she first heard about Catholic University from her grandfather and step-grandmother, who both earned their master’s degrees from the University decades earlier.

Brooks, who is planning on majoring in biology with a pre-med concentration, decided to attend Catholic University because of the school’s small class sizes and Washington, D.C., location.

“I love the idea of being in a big city, but on a campus where it doesn’t feel like it,” she said.

Haydee Lopez, of Vancouver, Washington, said she is also looking forward to living and studying in D.C. In high school, she participated in the We the People competition, which examines real-world problems in politics. As a politics major, she’s looking forward to learning more about American history and taking advantage of internship possibilities.

“I want to become a lawyer and this is what I really want to do — protect people’s rights and protect justice,” she said. “I’m really looking forward to getting an internship, working for the government, and just trying to help out as much as I can.”

Raphael Ortega, of Wilmington, Del., said he was most impressed by Catholic University’s friendly atmosphere.

“Coming from Delaware, it’s a very small state and we all know each other,” Ortega said. “When I came to Catholic’s campus, I sort of had that same feeling that everyone knows you individually here.”

As a teenager, Ortega became very interested in computers. Just after entering high school, he built his own computer and realized he’d like to do that for a career. Now as a computer science major in the School of Engineering, Ortega said he is most excited about the new experiences and friends college will bring.

“It’s a fresh start on life,” he said. “I’m not going to know anyone, I’m going to be meeting new people and starting to network. It’s going to be a very exciting time for my life.”

Jaesen Evangelista, of Burbank, Calif., said she first heard about Catholic University at a college fair during her junior year. She loved the idea of attending a small Catholic school on the East Coast with a focus on research.

“I came to visit on Cardinal Preview Day and met a lot of students and every single one of them was really friendly,” she said. “I felt like I could really be here.”

Though she is currently studying biology, Evangelista said she’s also interested in studying politics or business, and that she’s hoping for a career as a humanitarian, helping those in poverty around the world.

“I’m looking for the kind of job that is really fulfilling, not just for me, but for a lot of people,” she said. “One of my major projects in high school was about malaria prevention, so I’d like to learn more about that.”

Madeline Allard, of Troy, Mich., first learned about Catholic University while attending the March for Life with her school’s Champions for Life Club. While in D.C., her group stayed in the Eugene I. Kane Fitness Center.

“I was so impressed with all these people helping us and wanted to learn more,” she said.

After coming back for a visit during her junior year, Allard knew Catholic University was the school for her when she heard a speaker at the Busch School of Business and Economics quote Pope Francis describing business as a “noble vocation.”

“One of the things I was looking for was a school that focused on combining Catholic life and serious academics,” she said. “While I was there, I could see everything I’d dreamed for myself, as a Catholic person and as someone making an impact. I could see they were so connected.”

Grady Connolly, of Shapleigh, Maine, also found out about Catholic University after attending the March for Life during his freshman year of high school.

“Being in the Basilica [of the National Shrine of the Immaculate Conception] for the Vigil Mass for Life was stunning and my first taste of being on campus,” he said. “I thought I’d really love to go there and it became a four-year dream of mine. I worked as hard as I could to make my dream of attending Catholic University a reality.”

As he anticipates his college life, Connolly, who is a business management major, said he is most looking forward to living in a “diverse and dynamic city” and meeting students from around the country and the world.

“I think this will help me grow as a person and open my eyes to new ideas and perspectives,” he said. “I’d love to get involved on campus and find people who share the same passions that I do.”

The four most popular home states of the Class of 2021 are Maryland, New Jersey, Pennsylvania, and Virginia.

Of the incoming students, 59% have participated in community service, while 46% have held a part-time job.

Among the new students, 158 were members of the National Honor Society and 96 are affiliated with the Knights of Columbus. Forty-five students are Eagle or Gold Scouts. 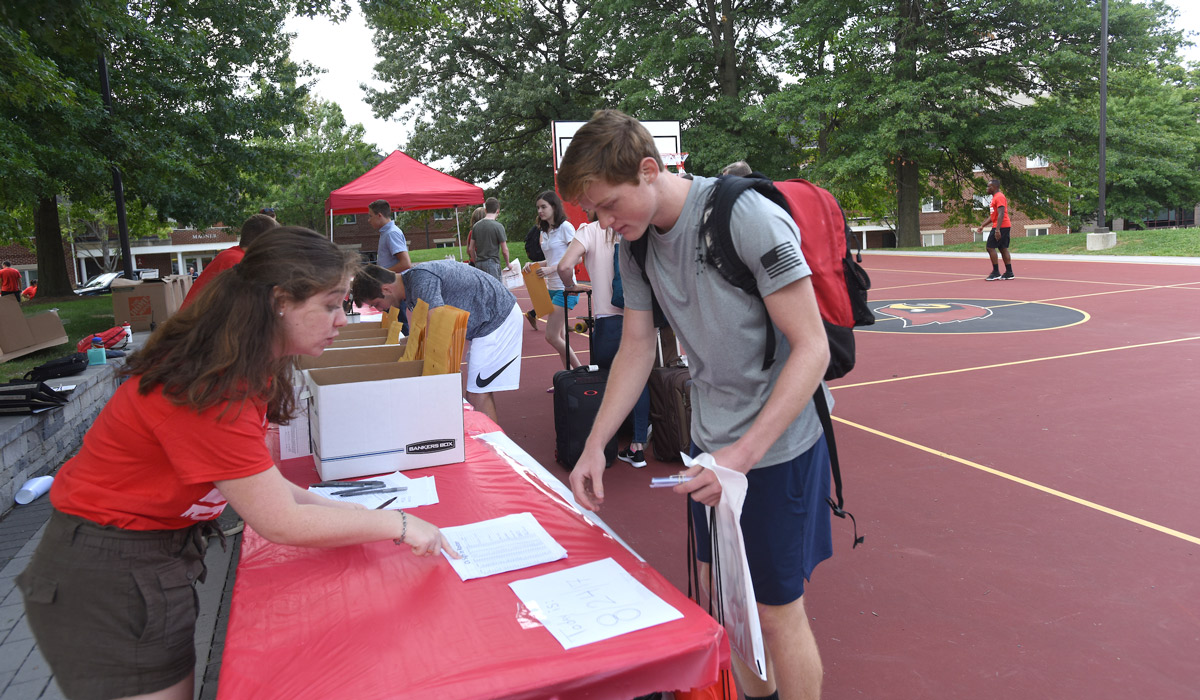 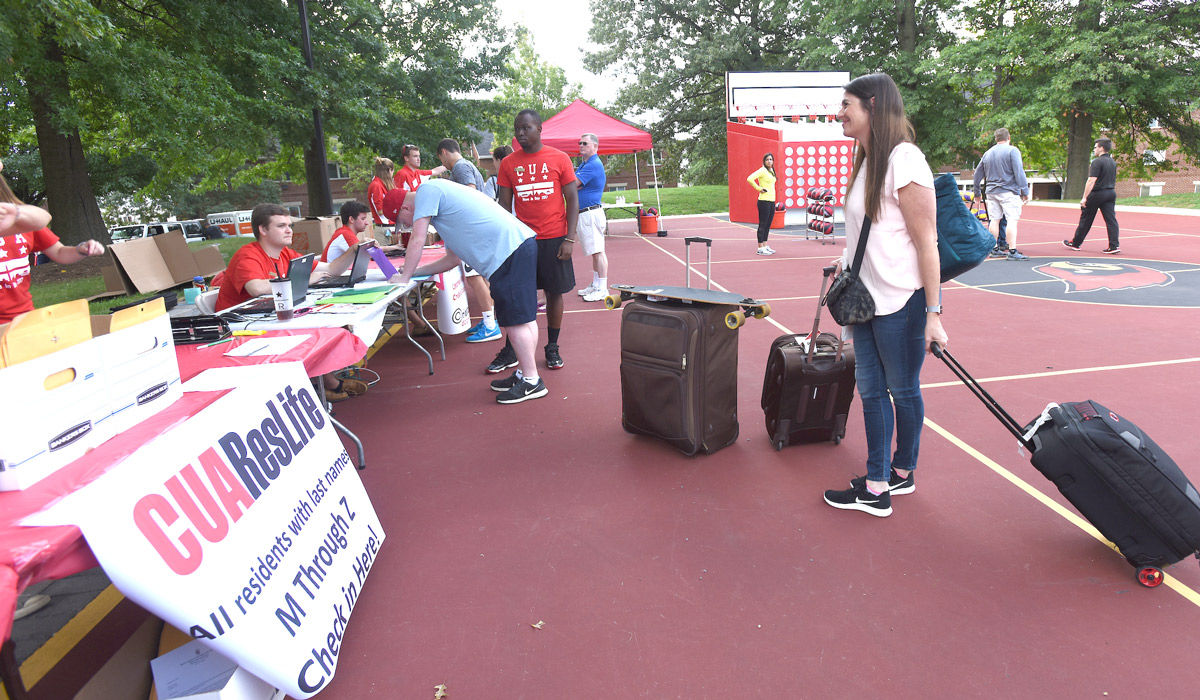 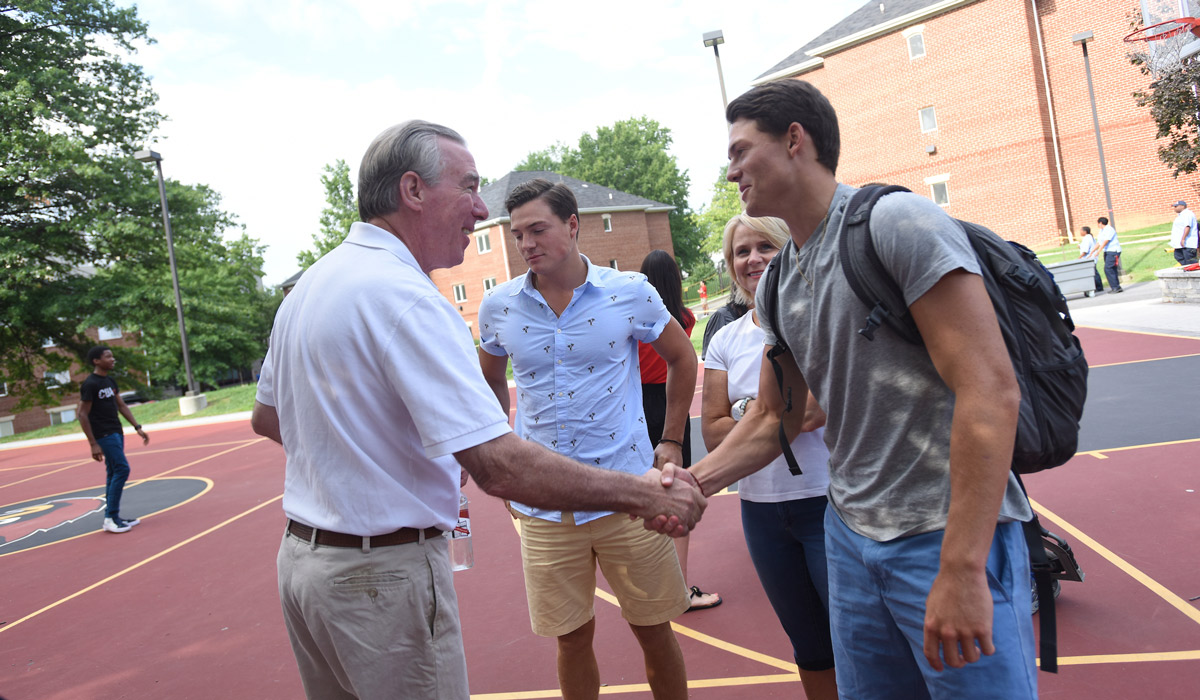 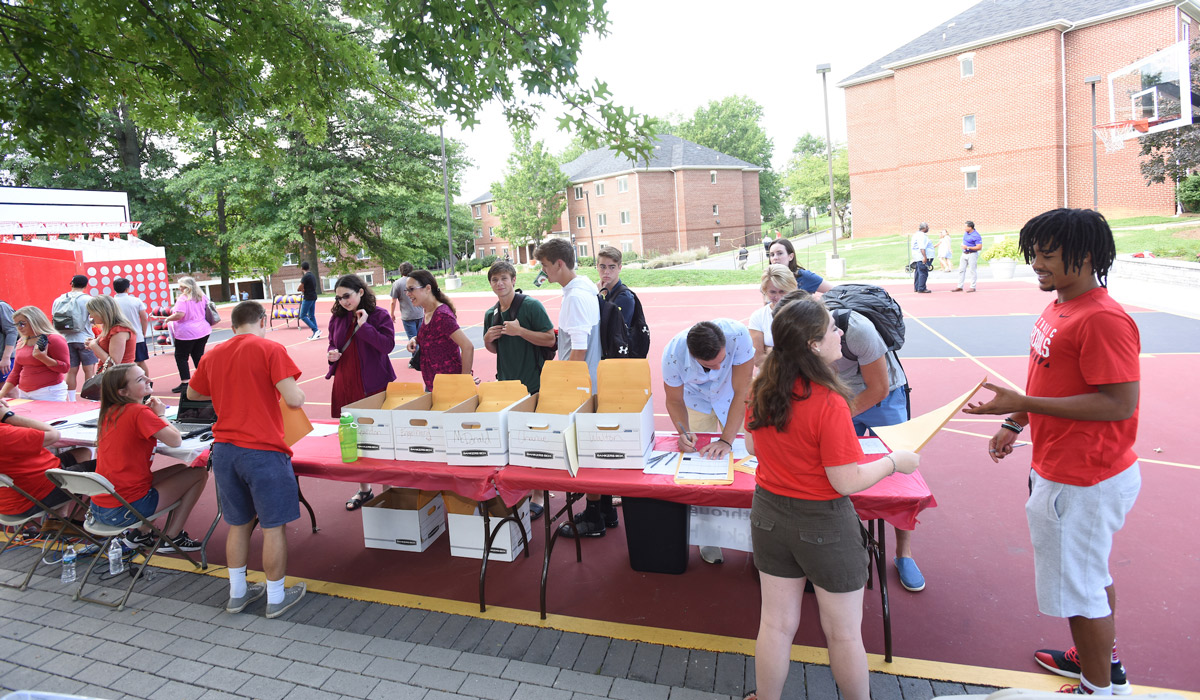 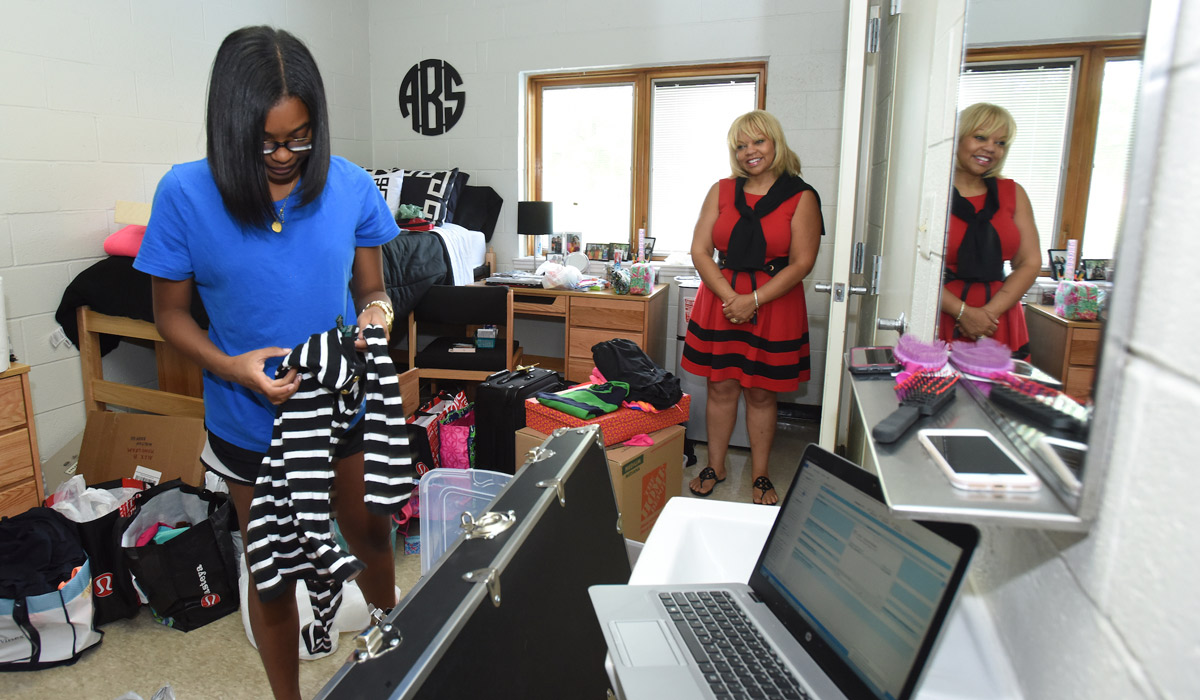 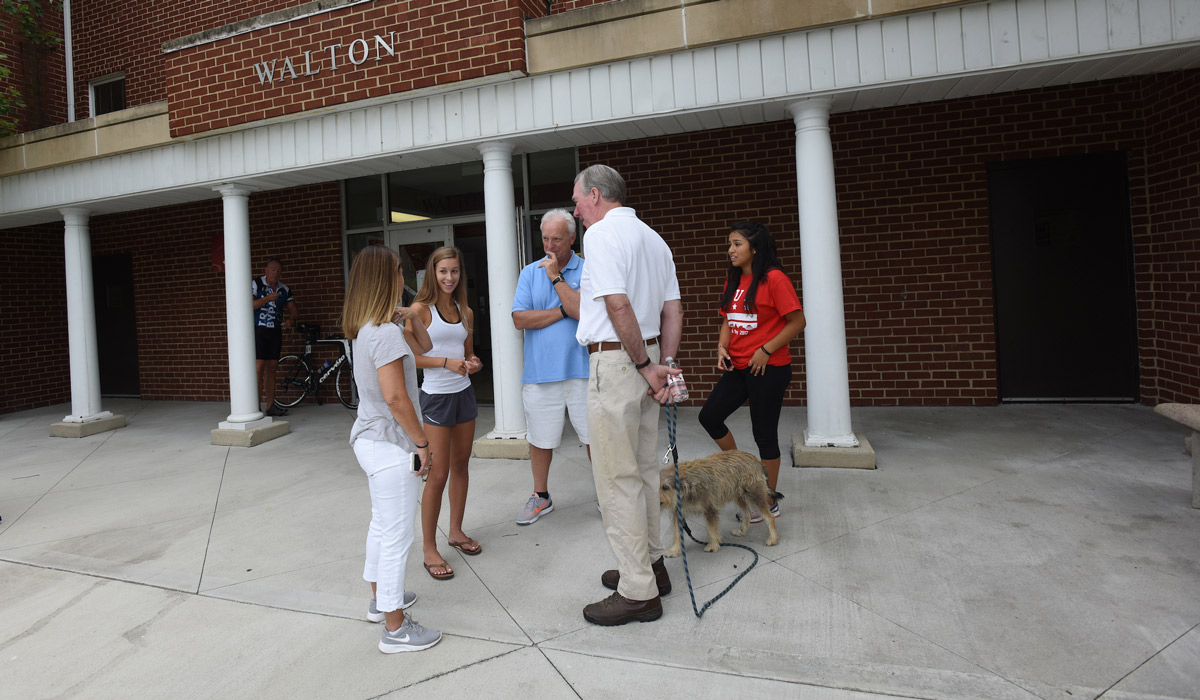 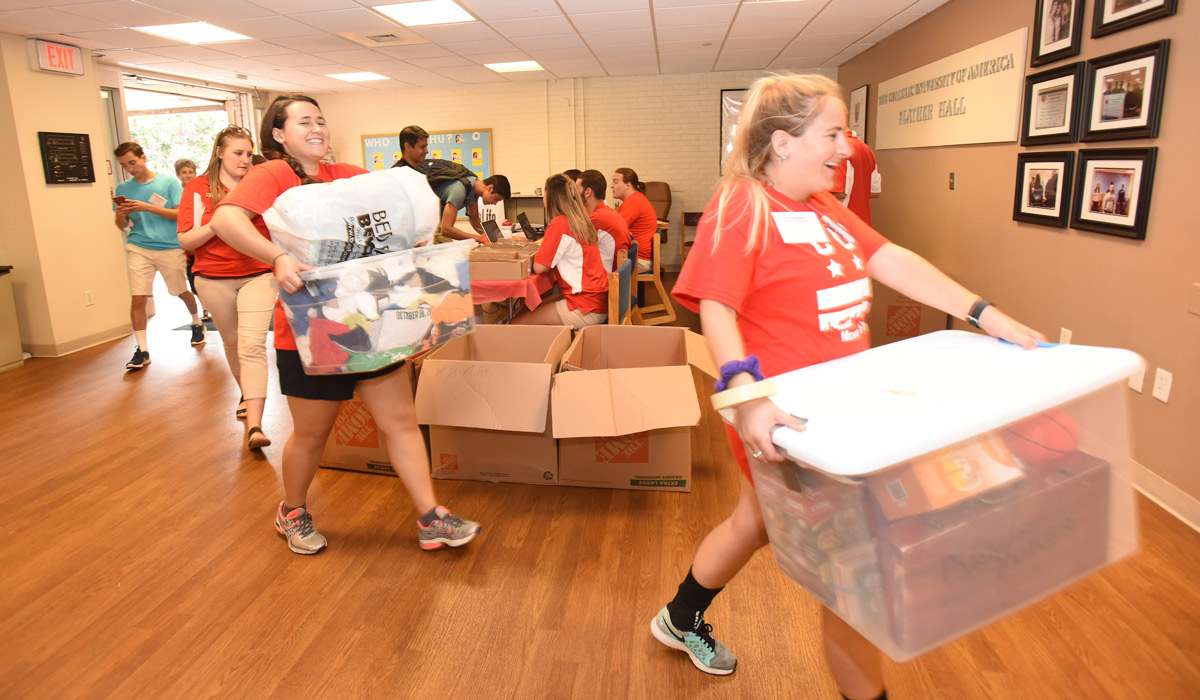 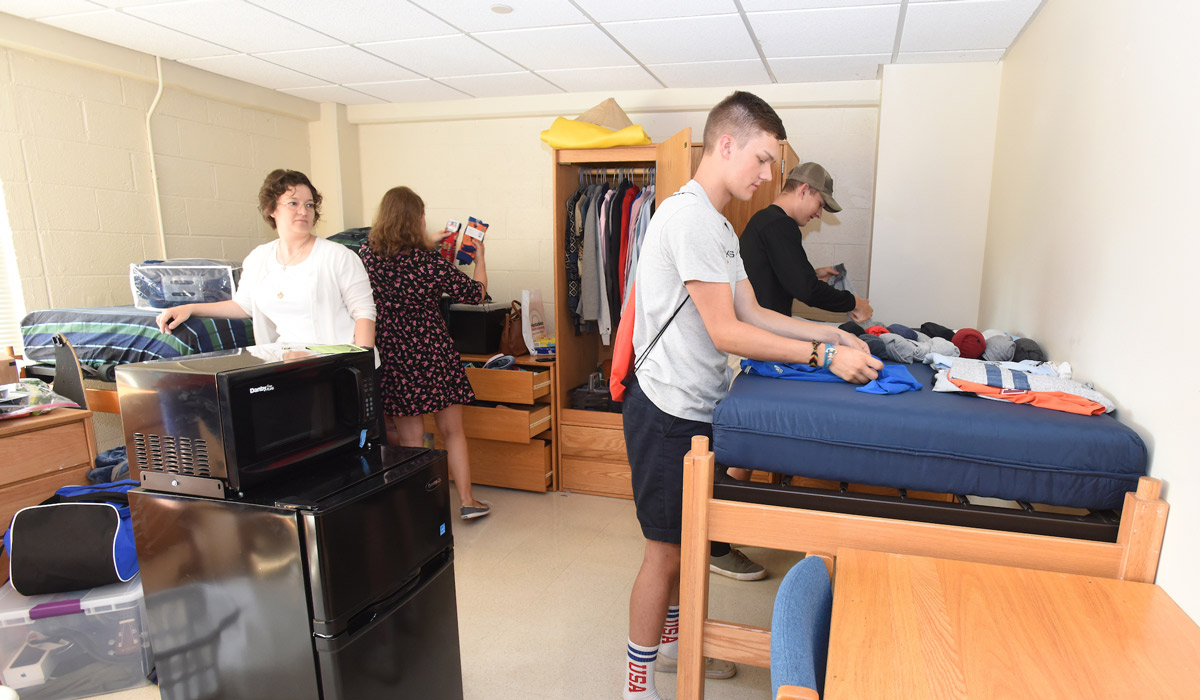 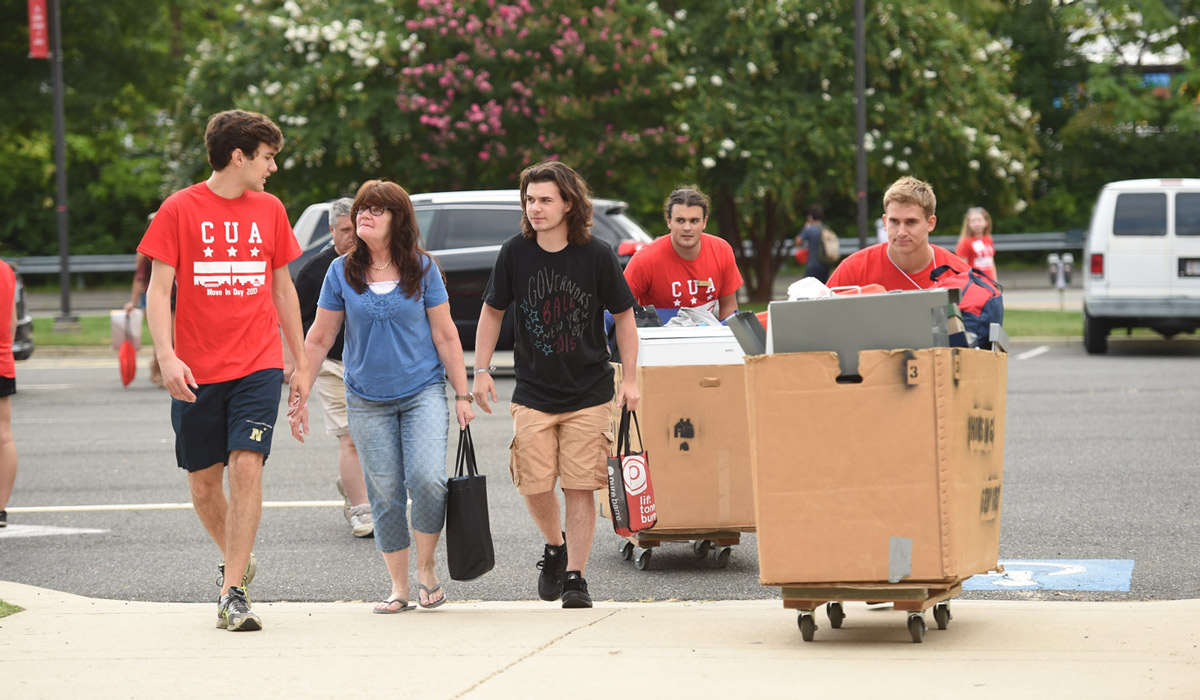 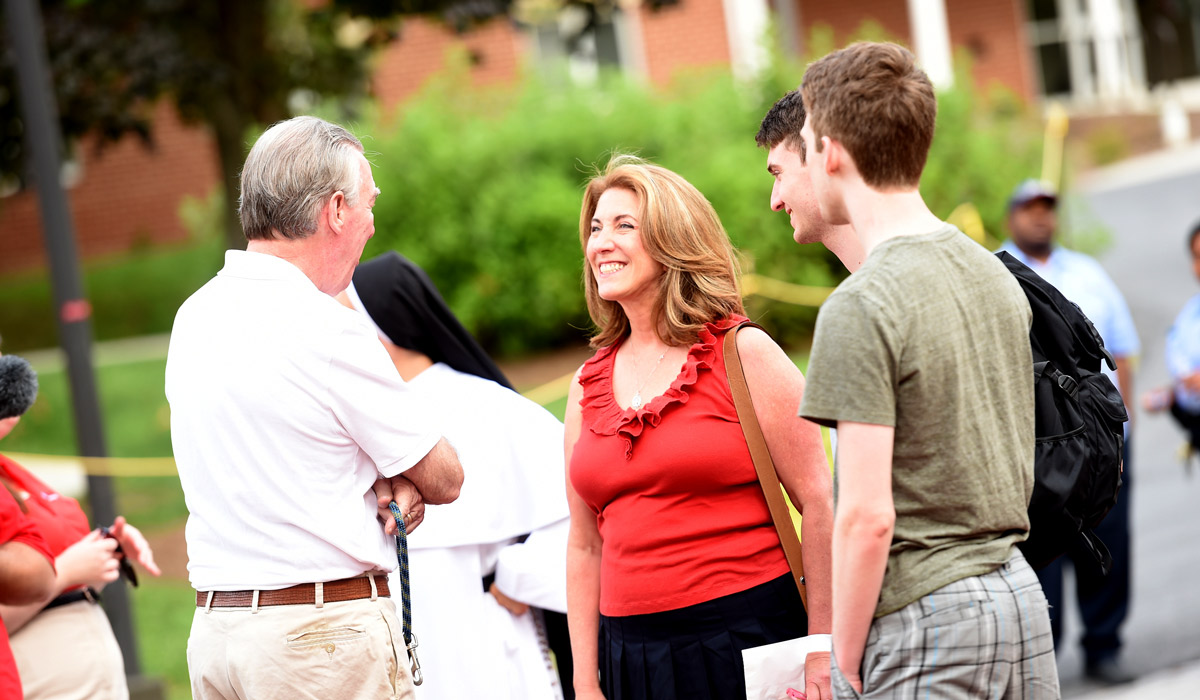 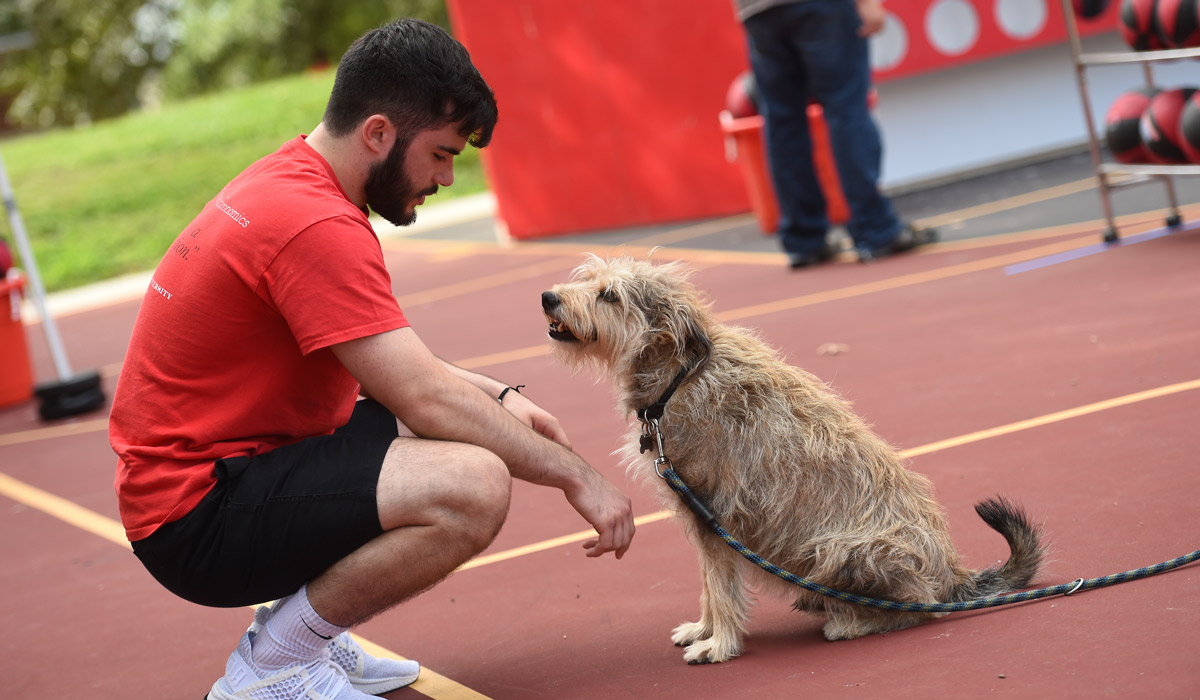 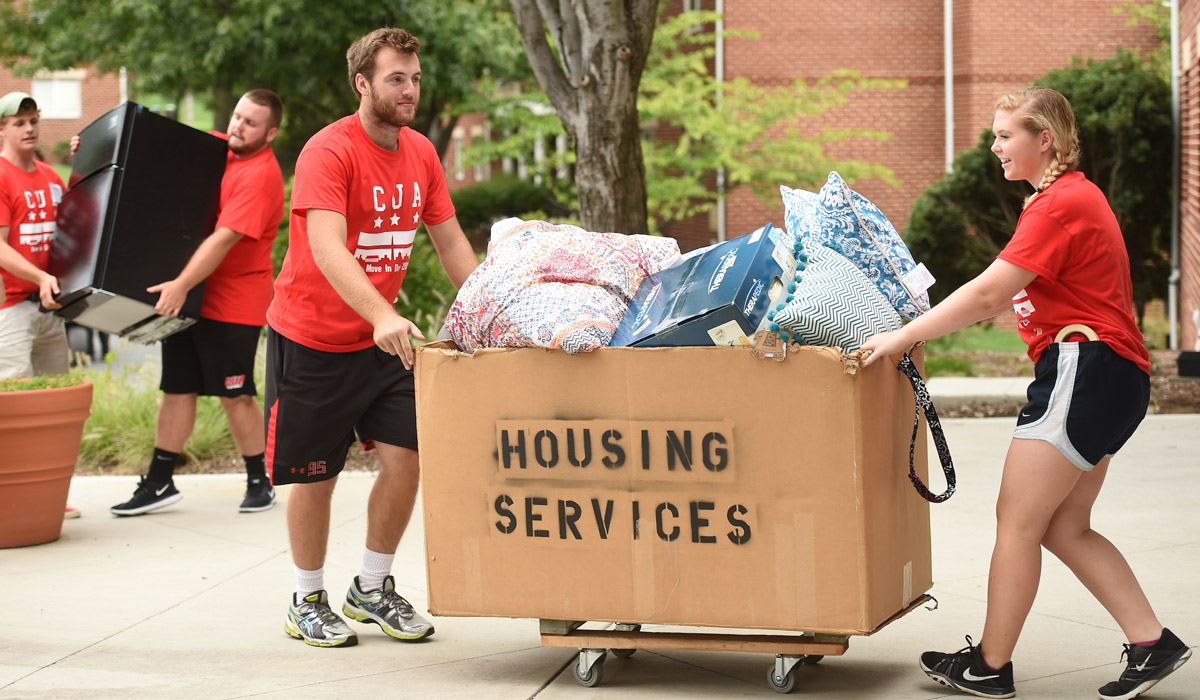 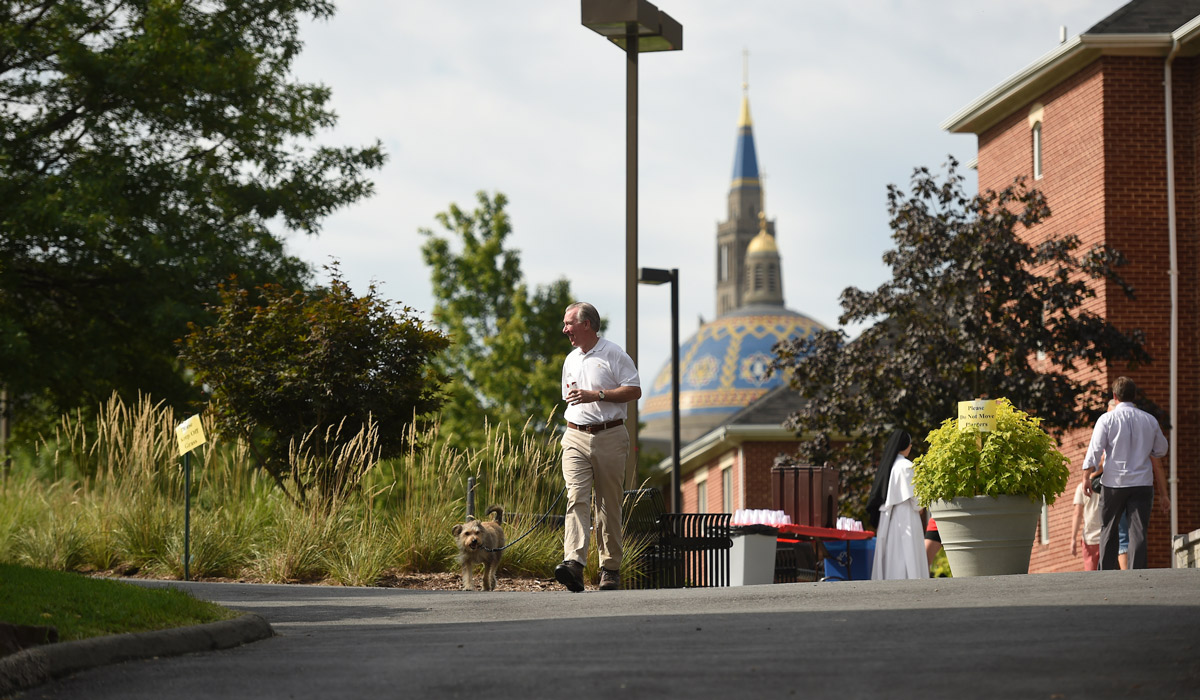 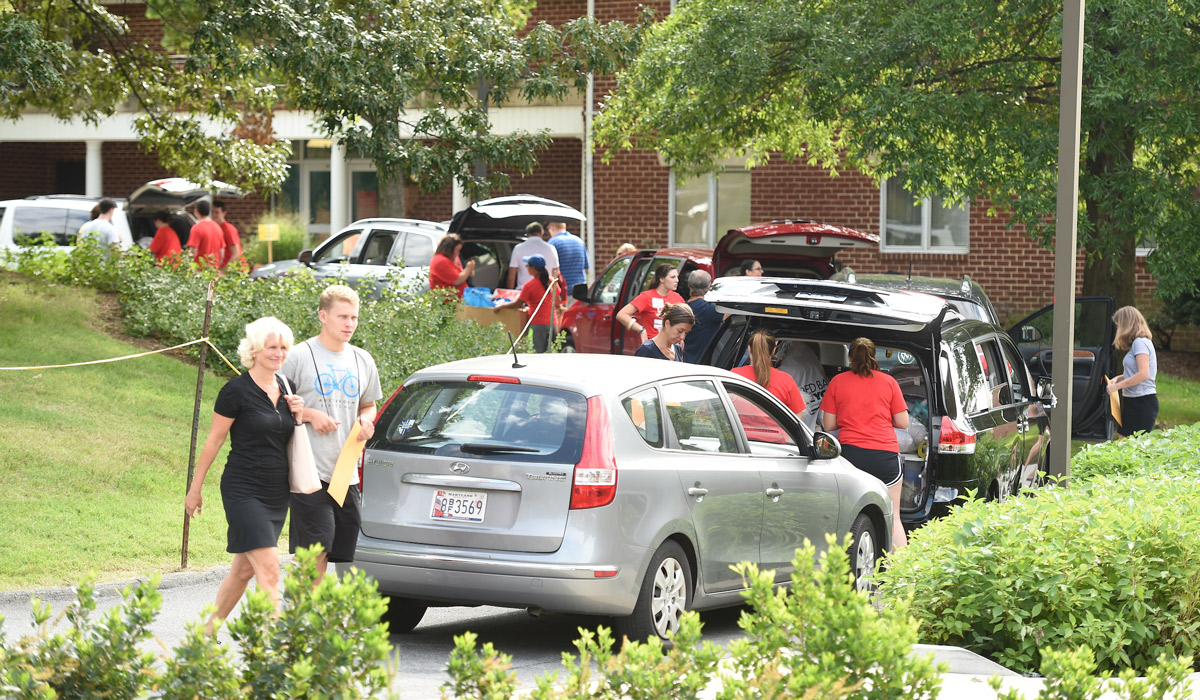 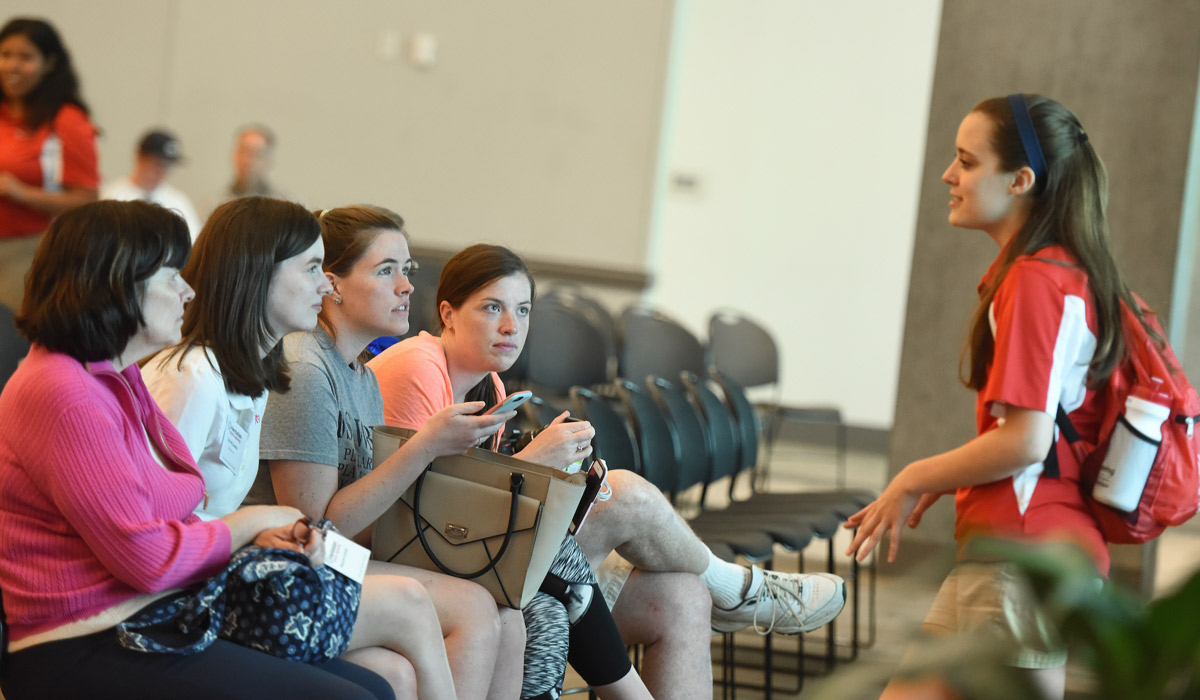 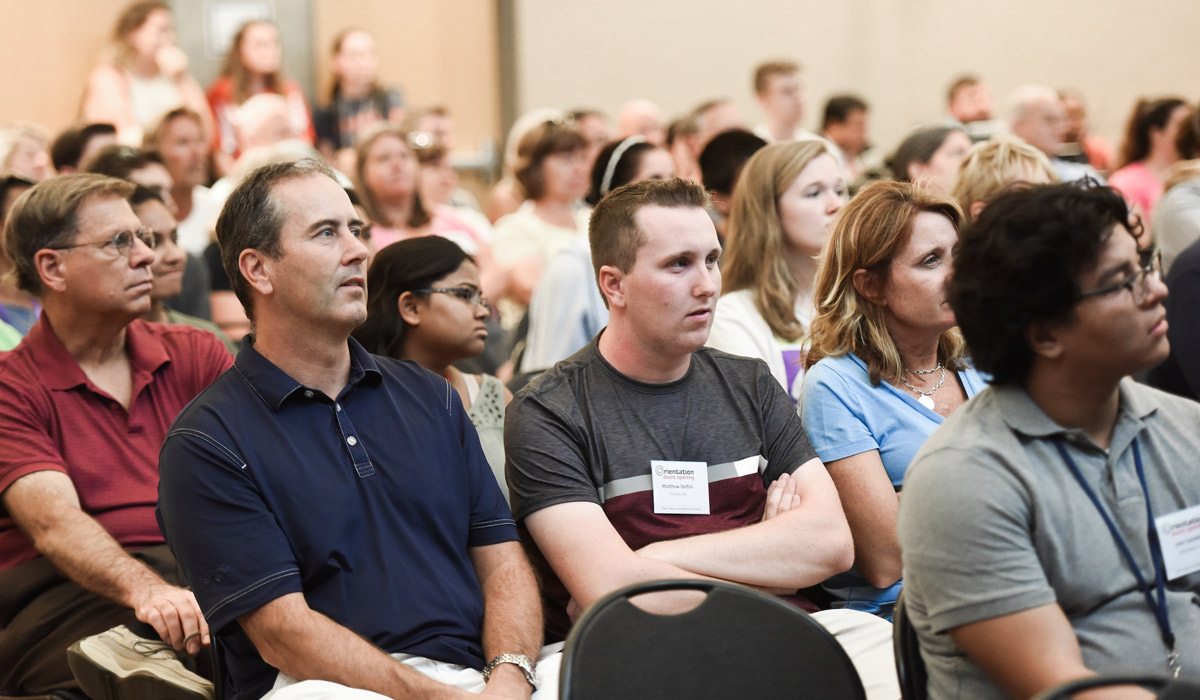 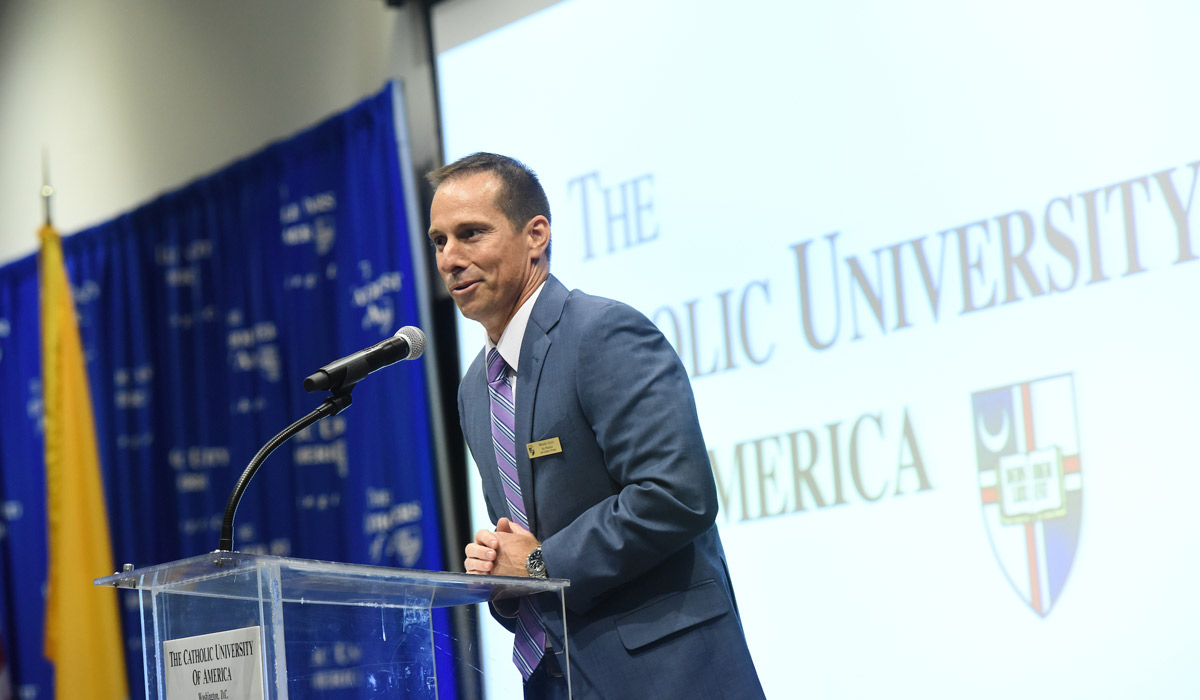 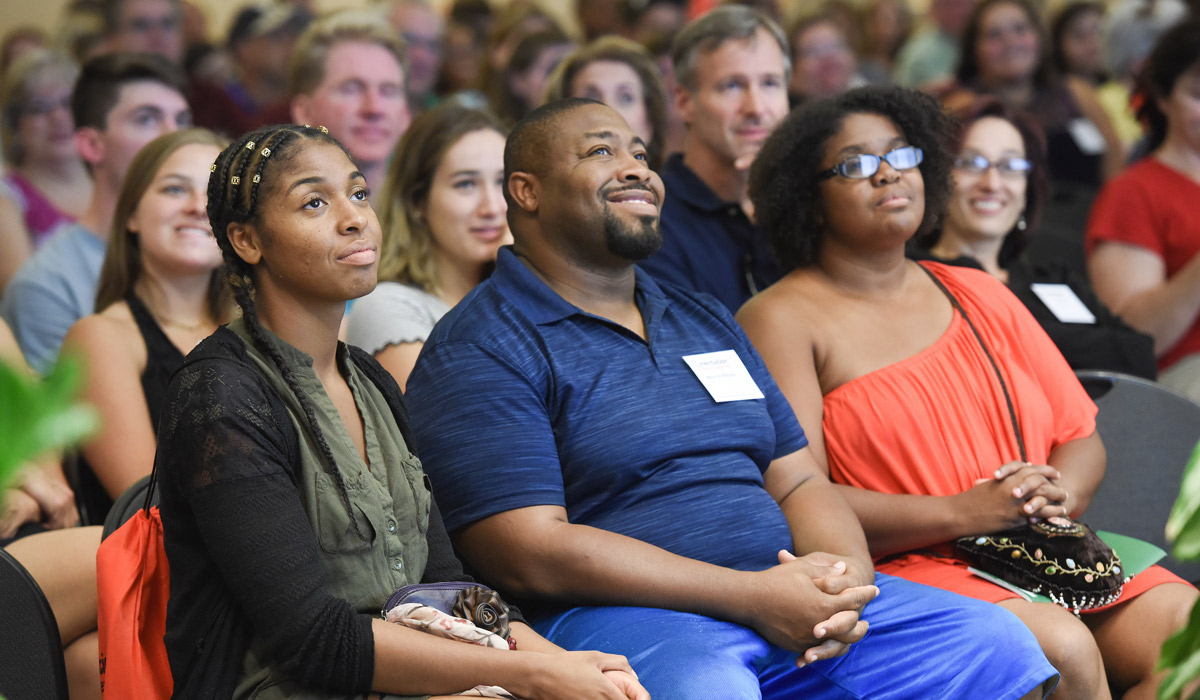 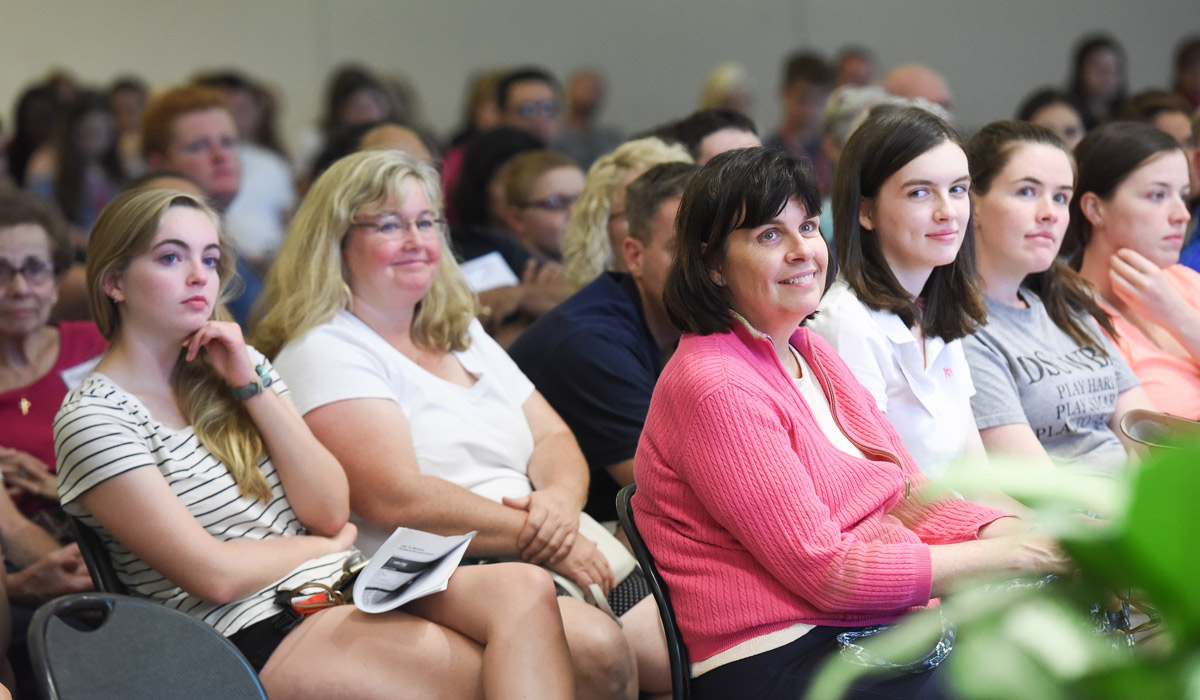 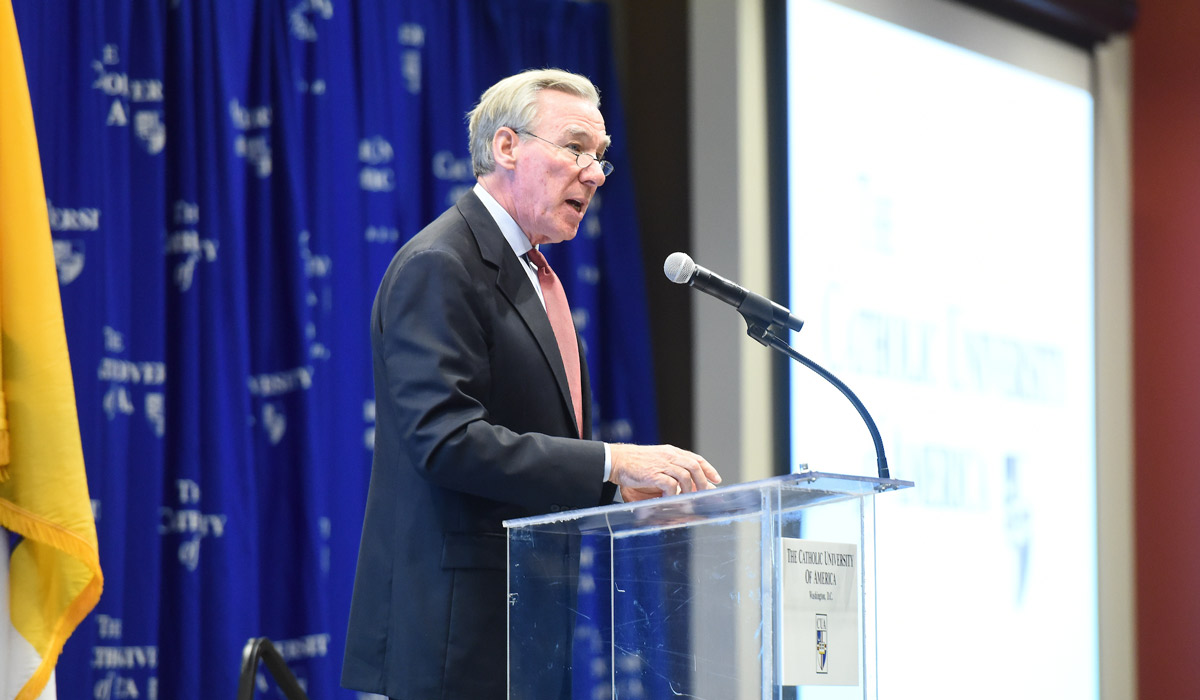 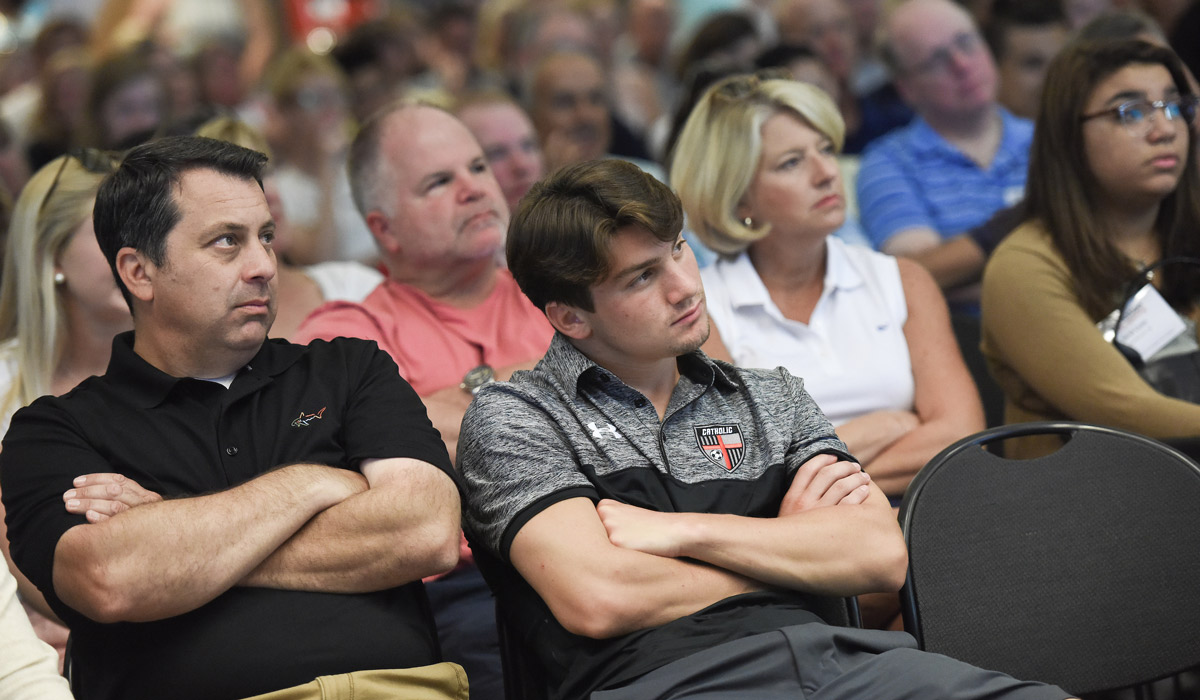 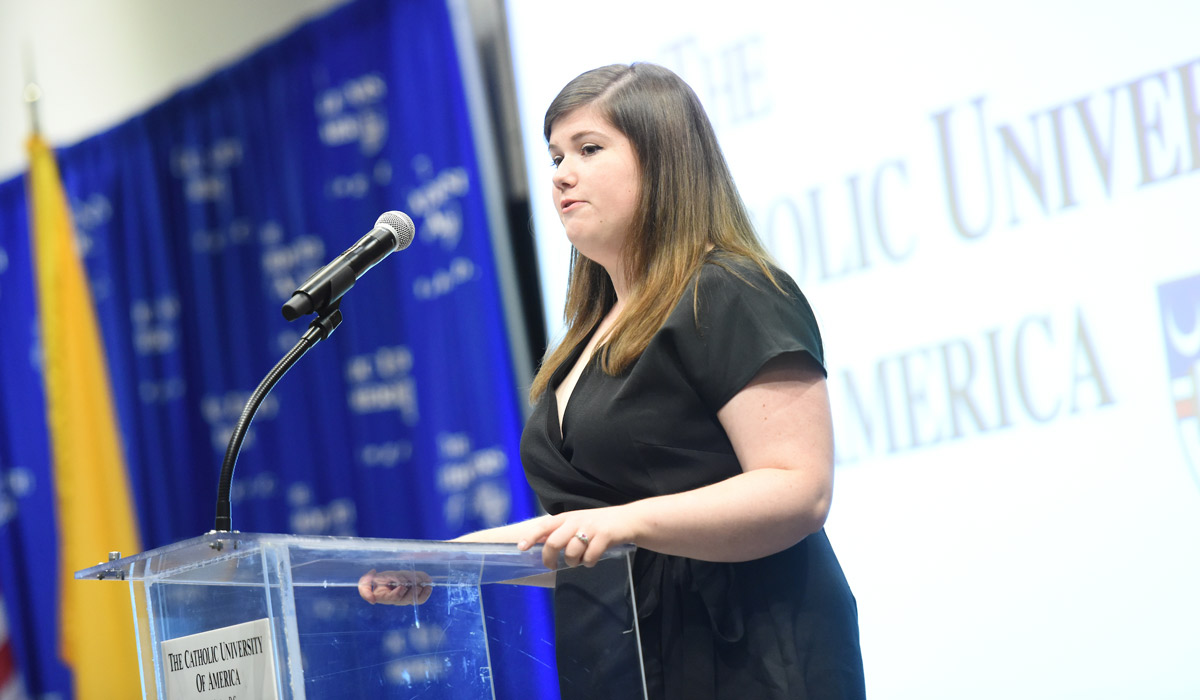 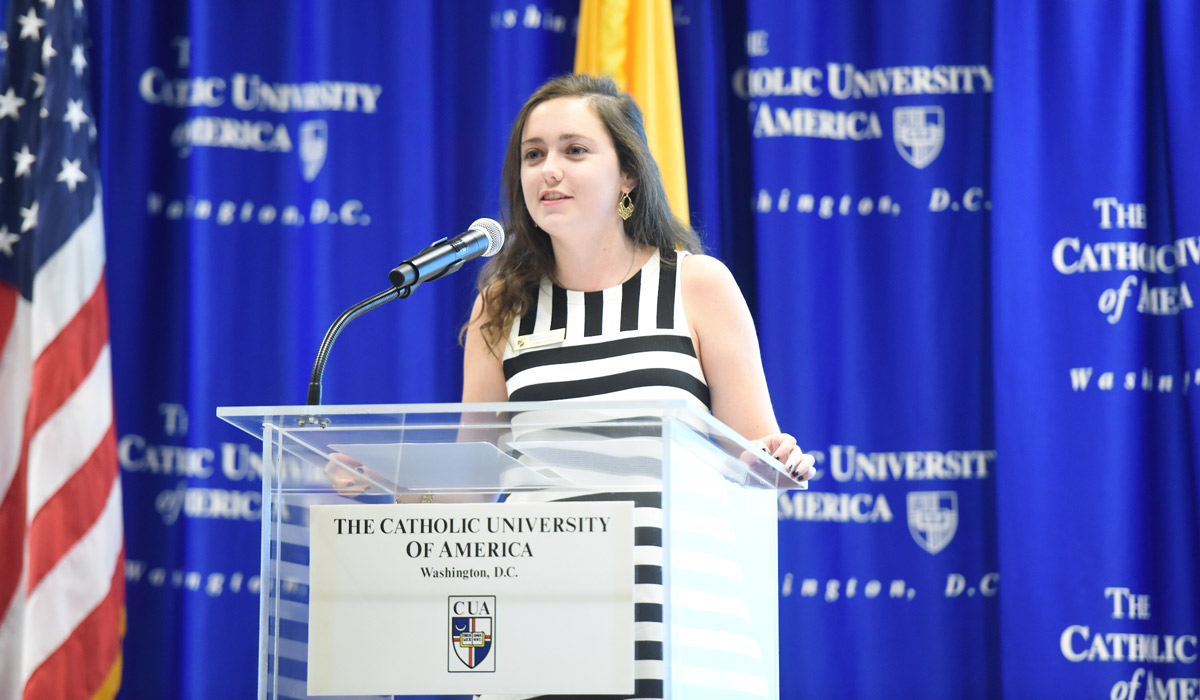 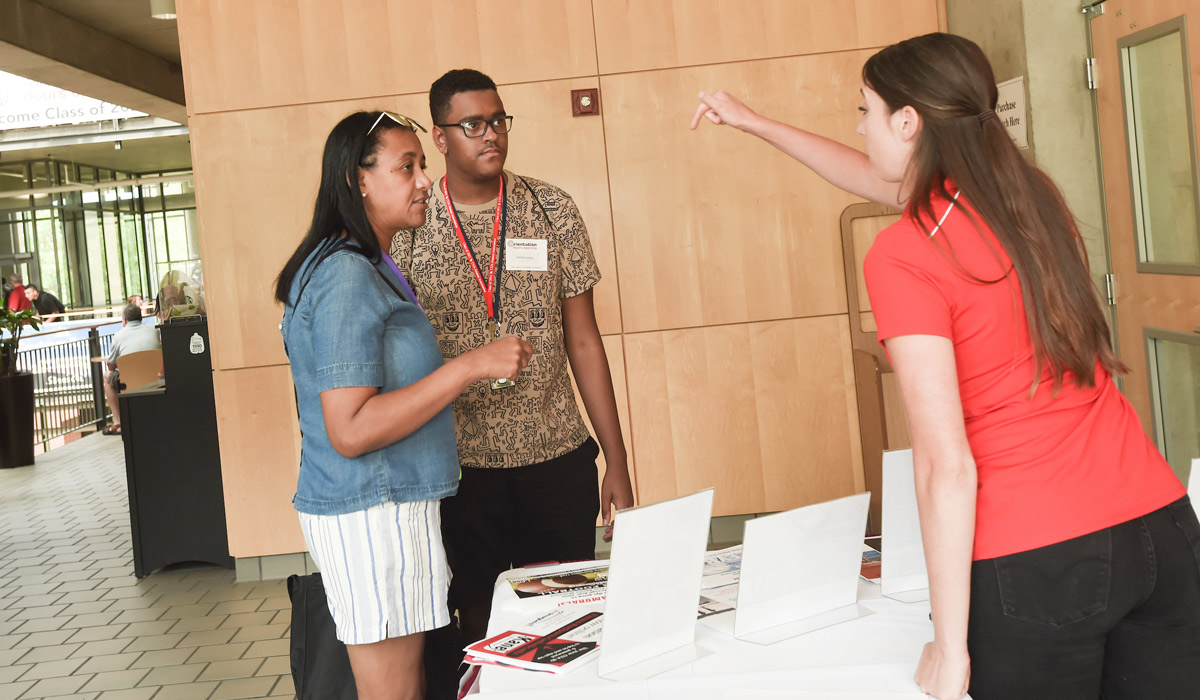 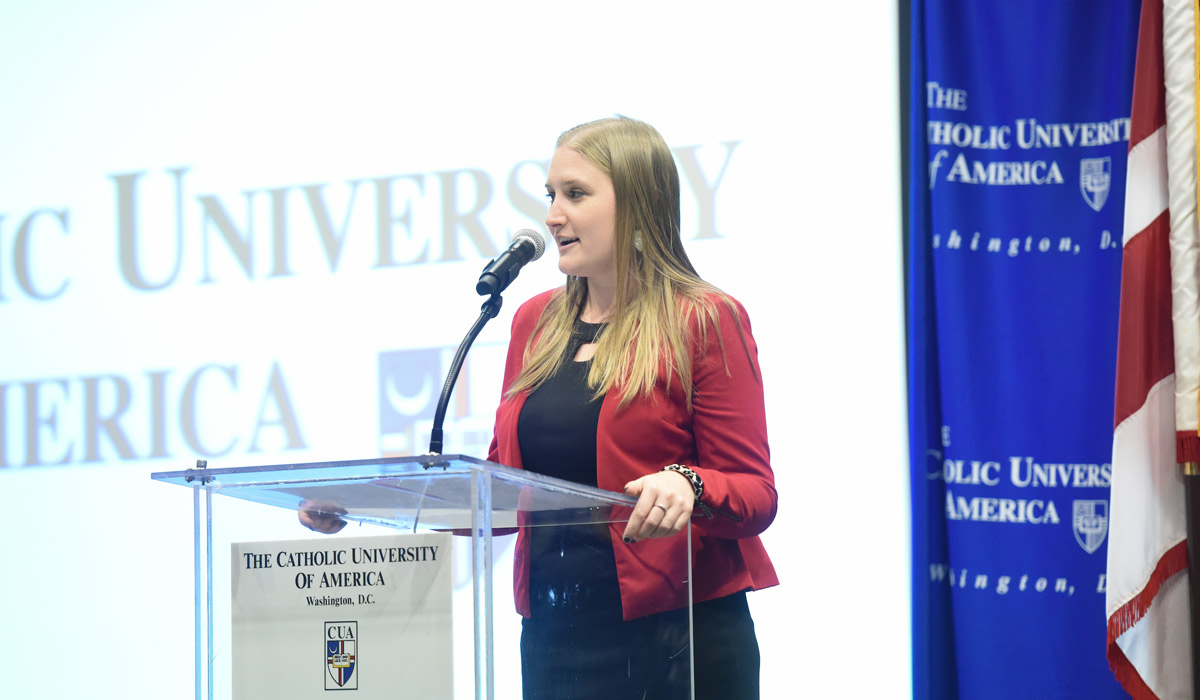 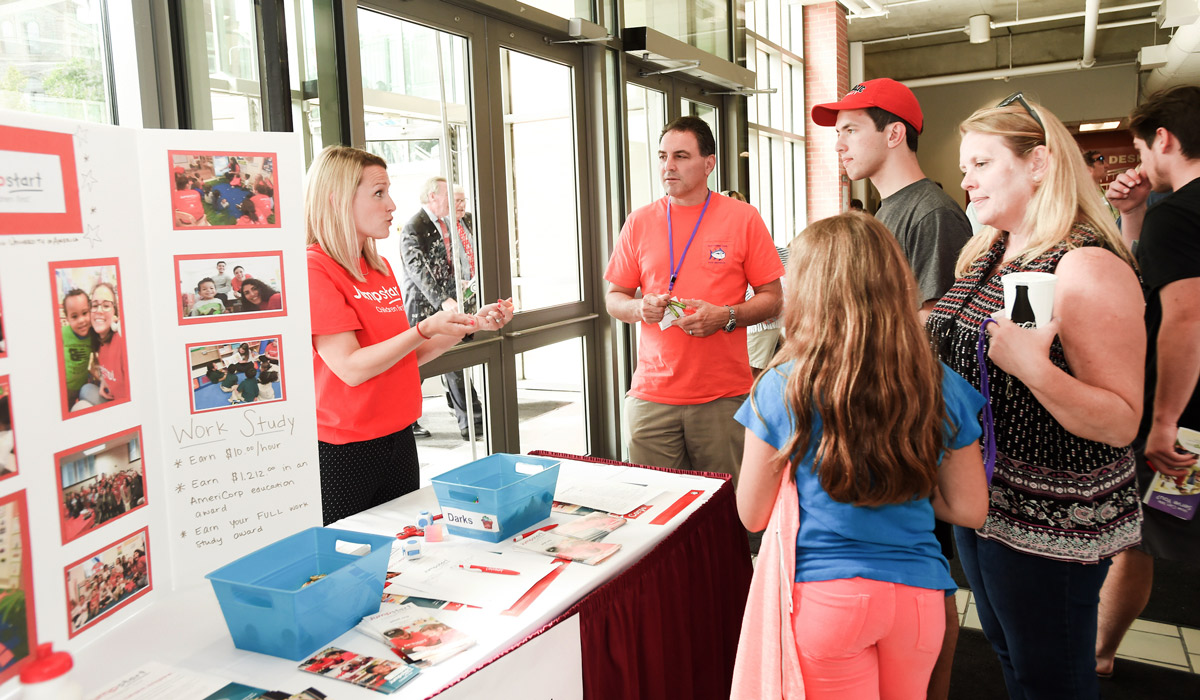 The four most popular home states of the Class of 2021 are Maryland, New Jersey, Pennsylvania, and Virginia.

Of the incoming students, 59% have participated in community service, while 46% have held a part-time job.

Among the new students, 158 were members of the National Honor Society and 96 are affiliated with the Knights of Columbus. Forty-five students are Eagle or Gold Scouts.