Eman Alghamdi is an international student from Saudi Arabia who has found a second home here. “I know it is ironic, a Muslim girl studying at The Catholic University of America,” she said while reflecting on her decision to study at the national university of the Catholic Church in the United States.

Alghamdi is a senior majoring in Media and Communications; one of more than 144 undergraduate international students from 77 different countries at the University. She has met students of many different faiths and ethnic backgrounds, but she has learned not to focus on the differences but to embrace them. An approach to life that Eman says she learned from the foundational courses of the First Year Experience at Catholic University.

Eman’s involvement around campus: working as a volunteer for the International Student Orientations, as the president of the Saudi Student Association, and working closely with the office of Intercultural Programs promoting diversity and giving a voice to minorities on campus through cross-cultural programming and conversations, are some of the opportunities she has received at Catholic University to enhance her leadership skills. Last April, her hard work gained her the Sam Williams Memorial Award at the 2016 Cardinal Leadership Awards. The award recognizes a student who has provided outstanding service to the international community.

“I believe she deserves this award just for her energy, enthusiasm, and her open mind. Eman started her life here at Catholic University in the Spring of 2013 and she has been very involved in cross-cultural programming and conversations,” said Gudrun Kendon, Director of International Student and Scholar Services.

As part of efforts to promote diversity on campus, creating cross-cultural communications and awareness, and founding a second home for students, Catholic University has launched the Center for Cultural Engagement that will open its doors this fall. The center will have a dual mission of supporting, outreaching, and engaging with international students, underrepresented students, and student cultural groups, as well as cultivating a community environment that understands, appreciates, and respects cultural and human diversity.

“The presence of international students on campus representing countries from around the world is extremely fortunate for our CUA community,” said Kendon. “These students bring different perspectives to classroom discussions, social events and enrich the campus in general. We live in a global society and it is imperative that we understand and respect one another.” 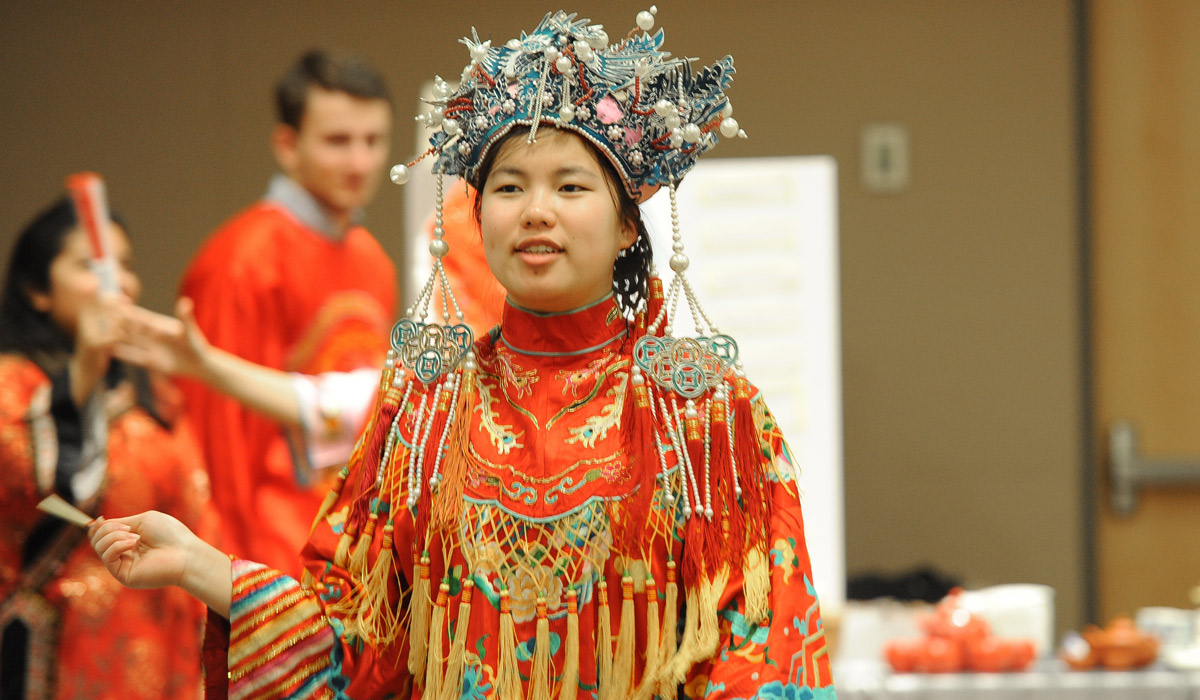 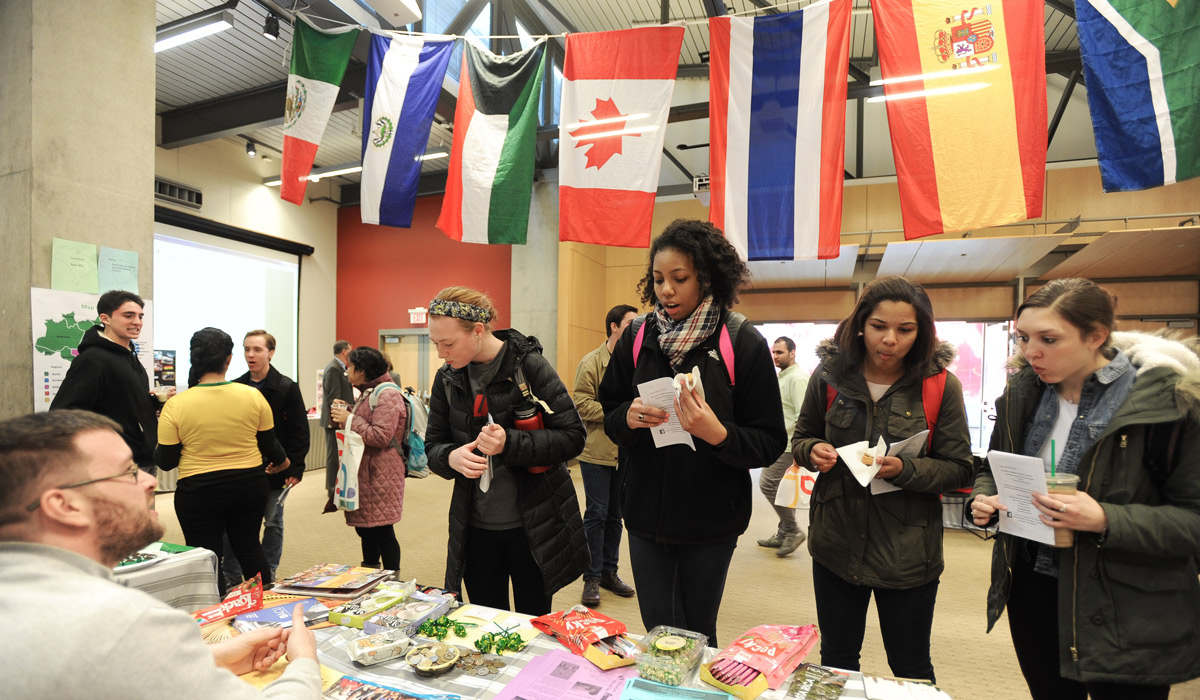 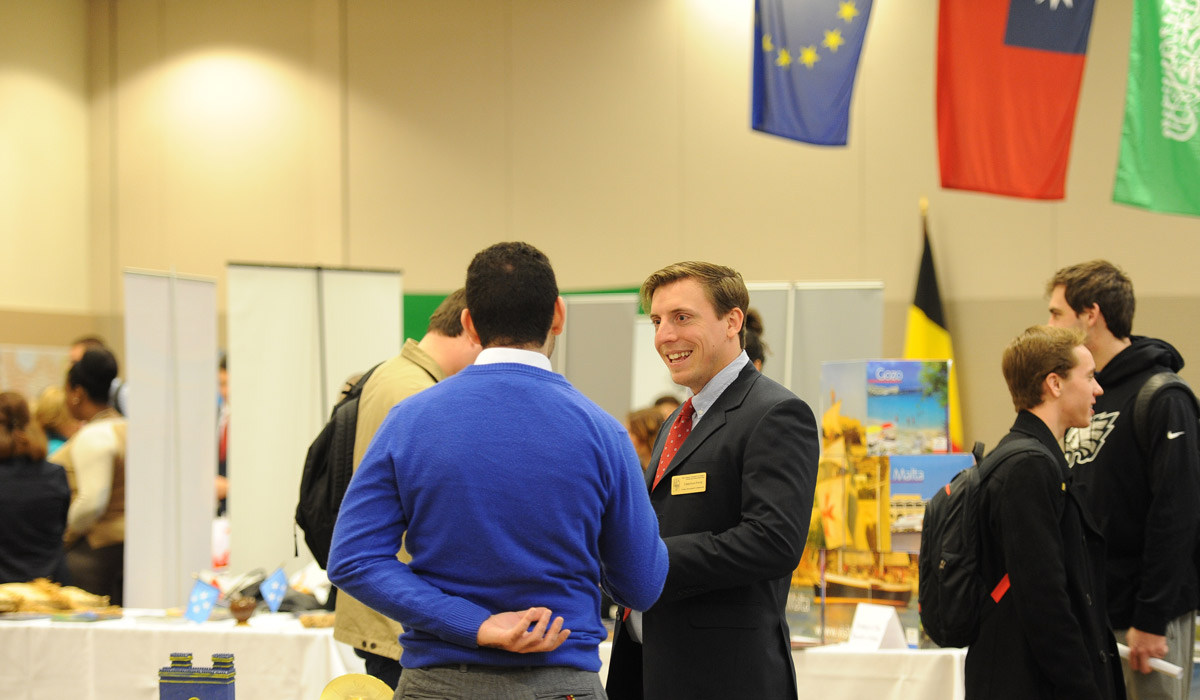 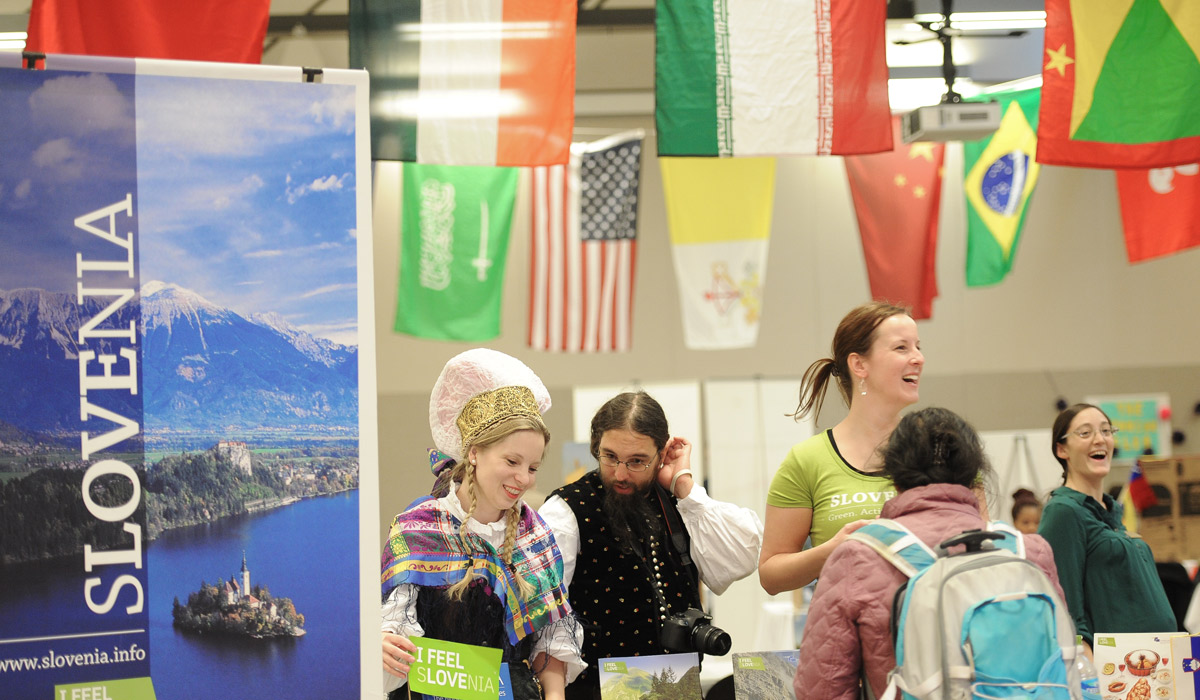 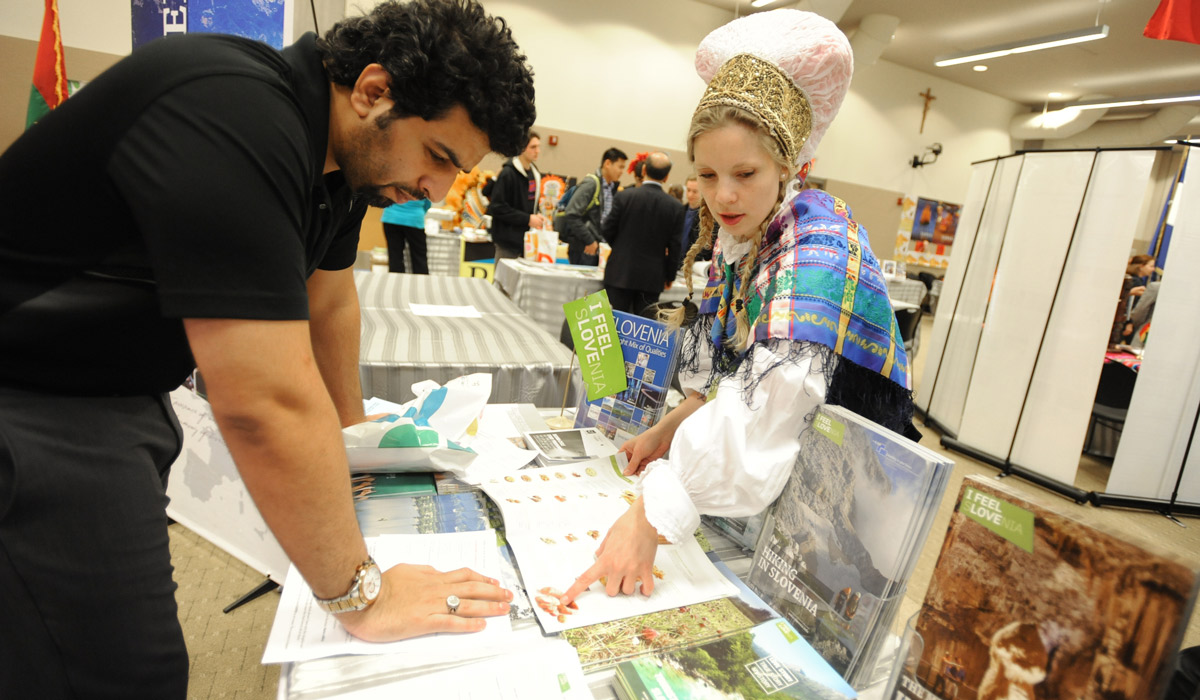