Students from the Department of Drama had a rare opportunity to learn from an accomplished film and television actor this month as Catholic University alumnus John Carroll Lynch returned to Hartke Theater to share his experiences and expertise.

Lynch, who graduated with his B.F.A. in 1986 from the Department of Drama, has starred in numerous films and television shows, including Fargo, Zodiac, Gran Torino, The Drew Carey Show, and American Horror Story. This month, he will make his directorial debut with the film Lucky, which stars the late actor Harry Dean Stanton.

While visiting campus on Sept. 20, Lynch taught a master class in acting for drama students before sitting down for a Q&A session moderated by Washington Post arts critic Nelson Pressley, who earned his M.A. from Catholic University in 1991. Later that evening, the Department of Drama held a screening of Lynch’s most recent film, The Founder, which was open to all students. The film was followed by a discussion with Stephen McKenna, associate professor and chair of the Department of Media Studies.

During the afternoon Q&A session, Lynch spoke about his recent directing project and how he got his start in acting. Lynch was only 14 years old when he took his first acting role with a drama program organized by Catholic Youth Services in Denver.

“It really did save me because it focused my energy toward something that was positive and collaborative,” Lynch said. “By the time I finished high school, I had already done 17 performances.”

Lynch chose to attend Catholic University because he was following in the footsteps of his sister. While in the drama program, he remembers a lot of competition for roles. It was the first time he would try out for roles and not always get the part.

Following his time at Catholic University, Lynch worked for the Denver Shakespeare Festival and later moved to Chicago. Eventually he became a member of the Guthrie Theatre in Minneapolis for eight years before earning roles in television and film. Because of the way the acting world has changed, Lynch said he believes any advice he could give to young actors would be “utterly useless.” He did, however, stress the importance of gaining stage experience.

He also suggested students should identify what unique traits they can bring to a certain role, saying “so much of acting training is about breaking down your impact and finding your voice.” 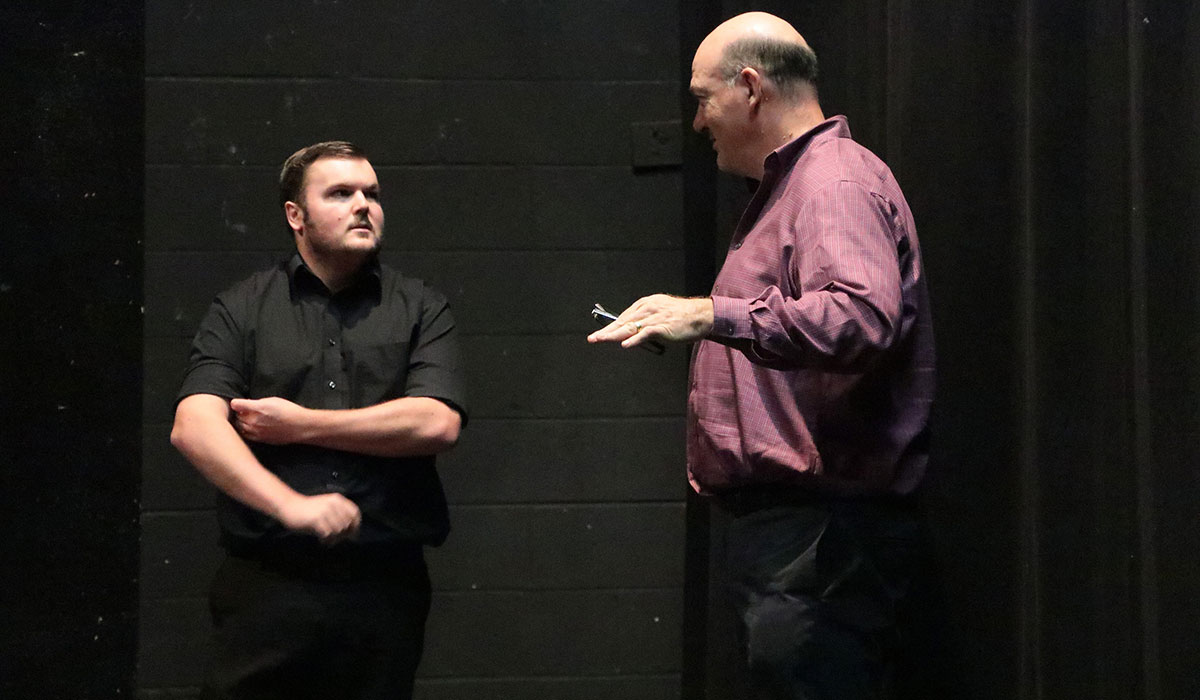 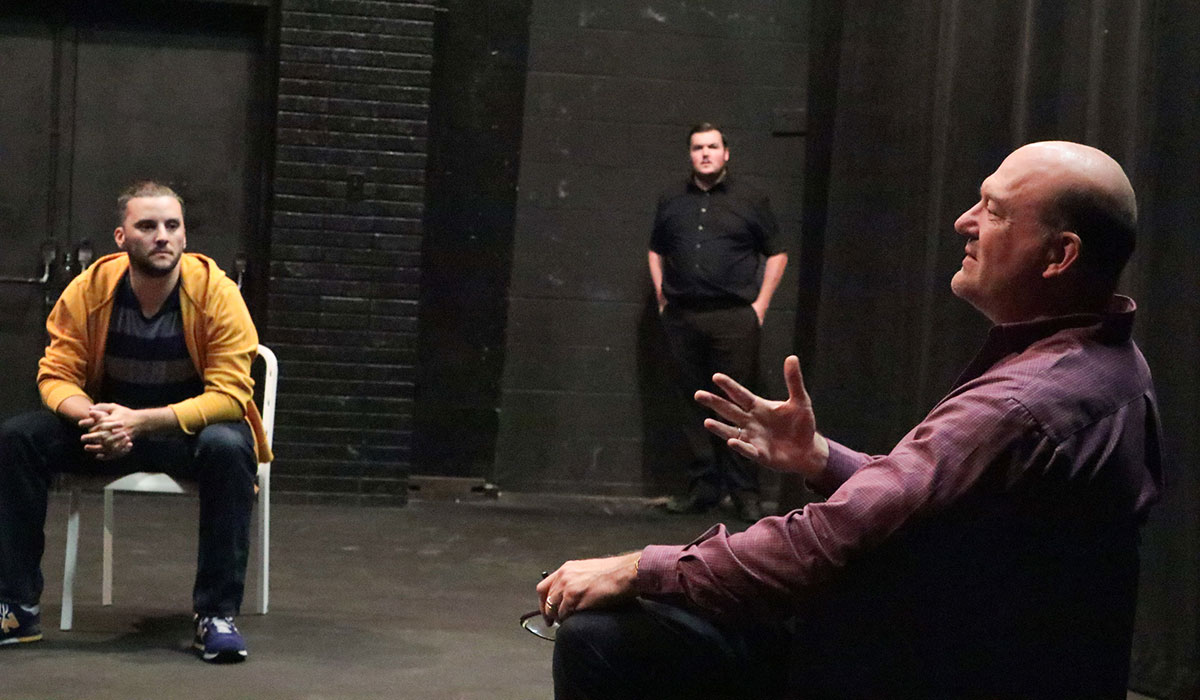 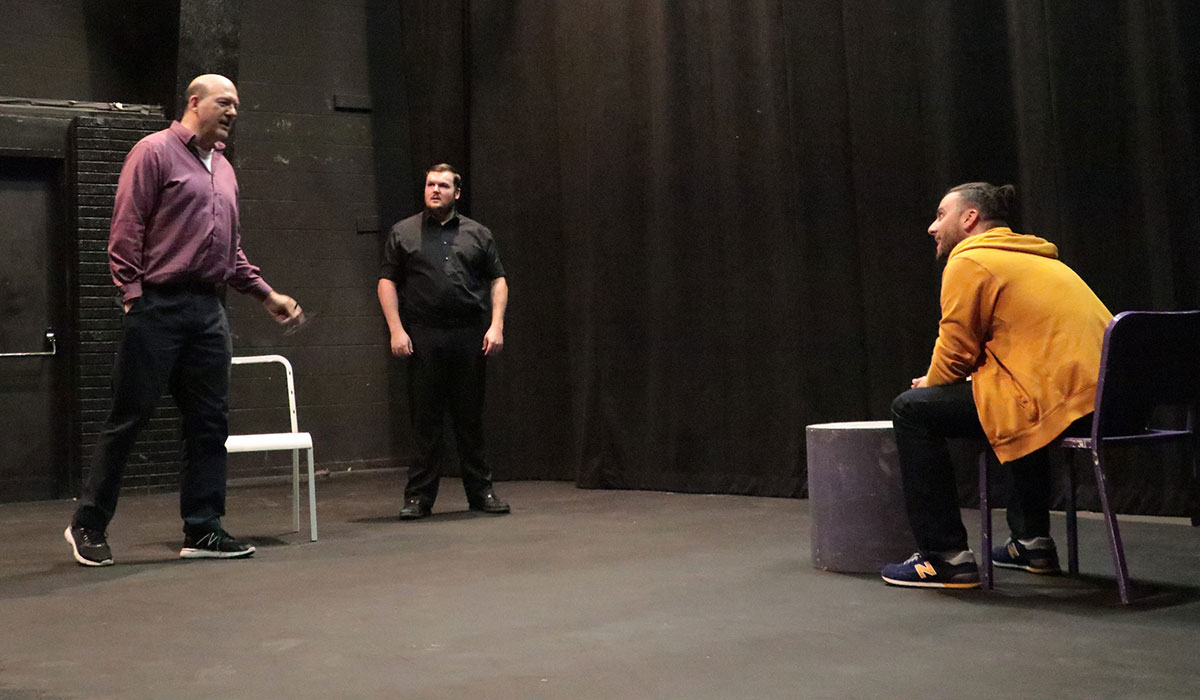 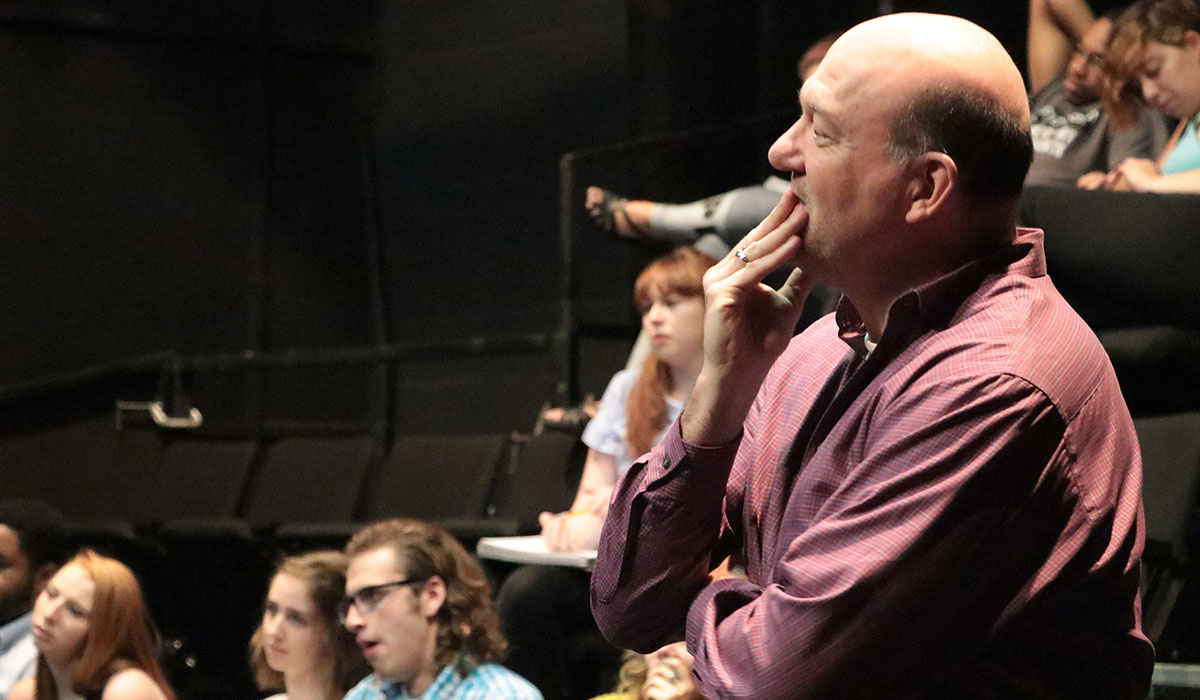 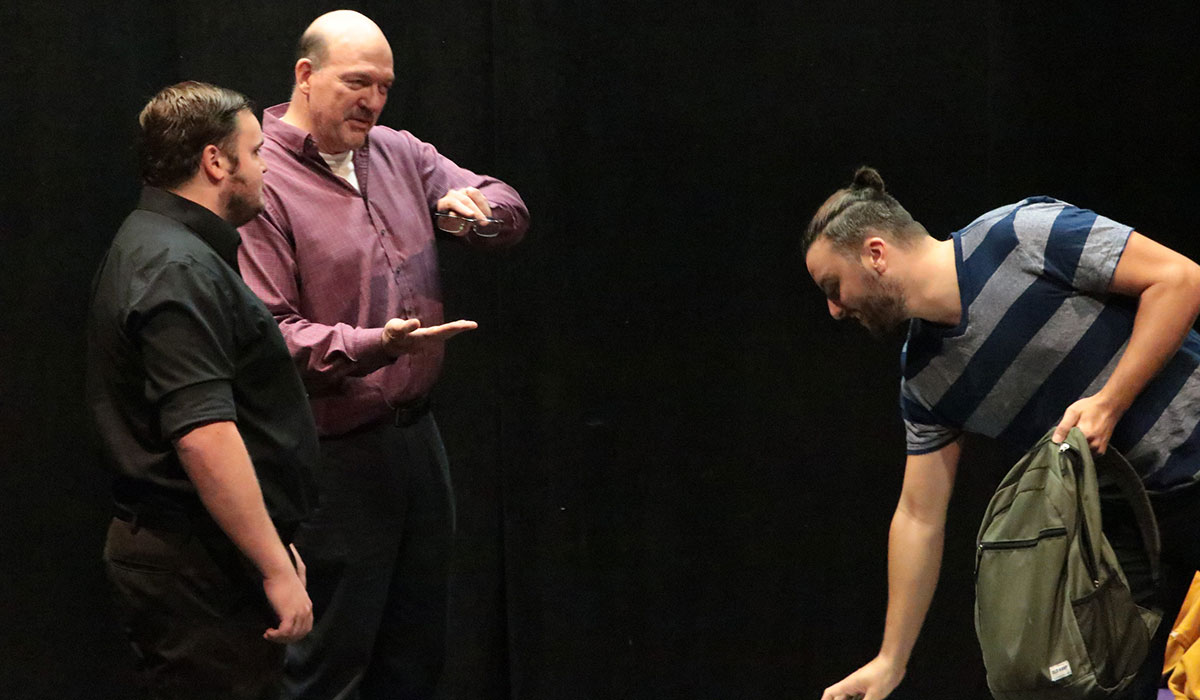 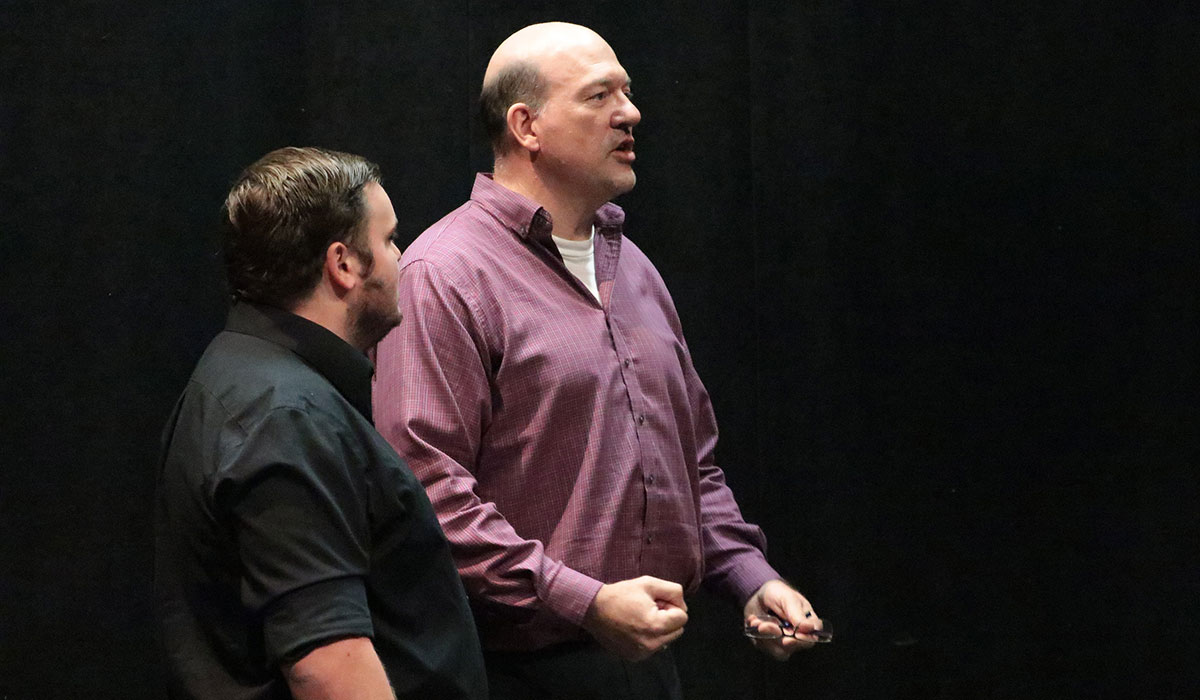 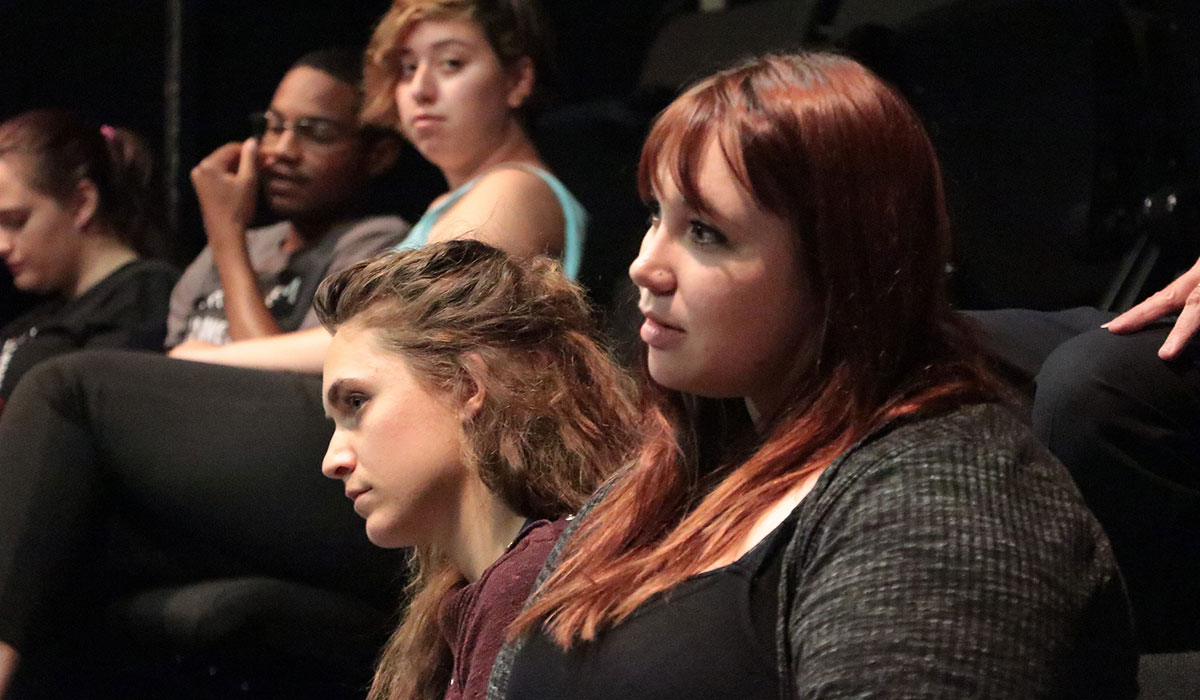 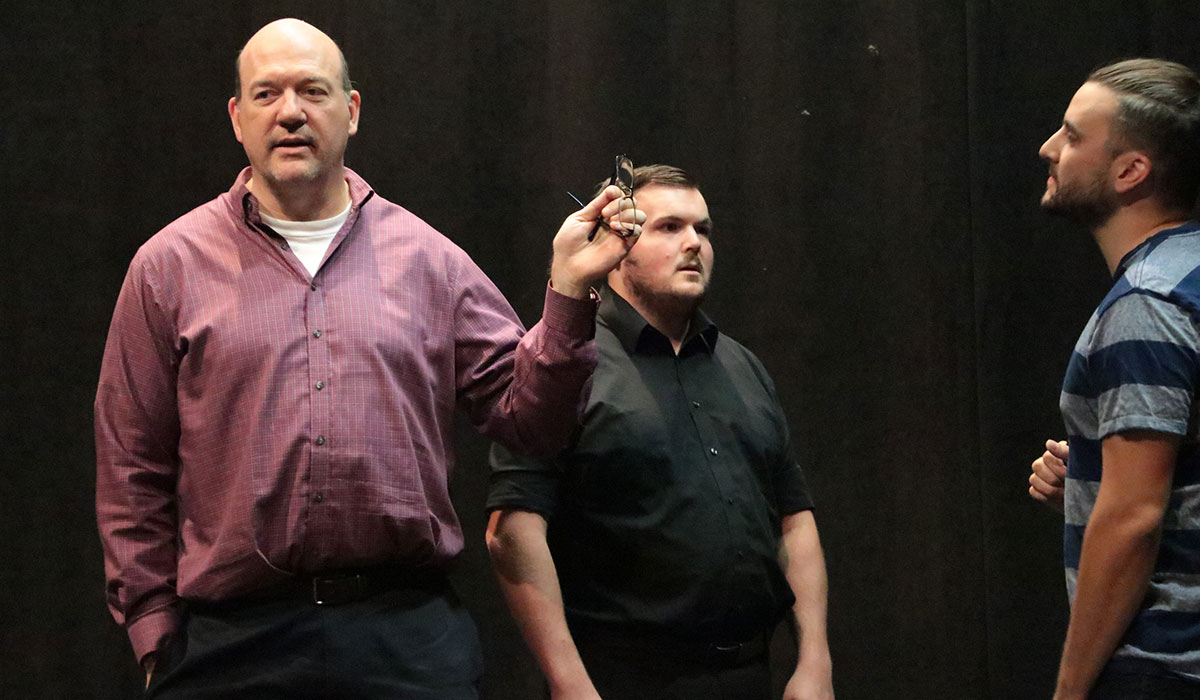 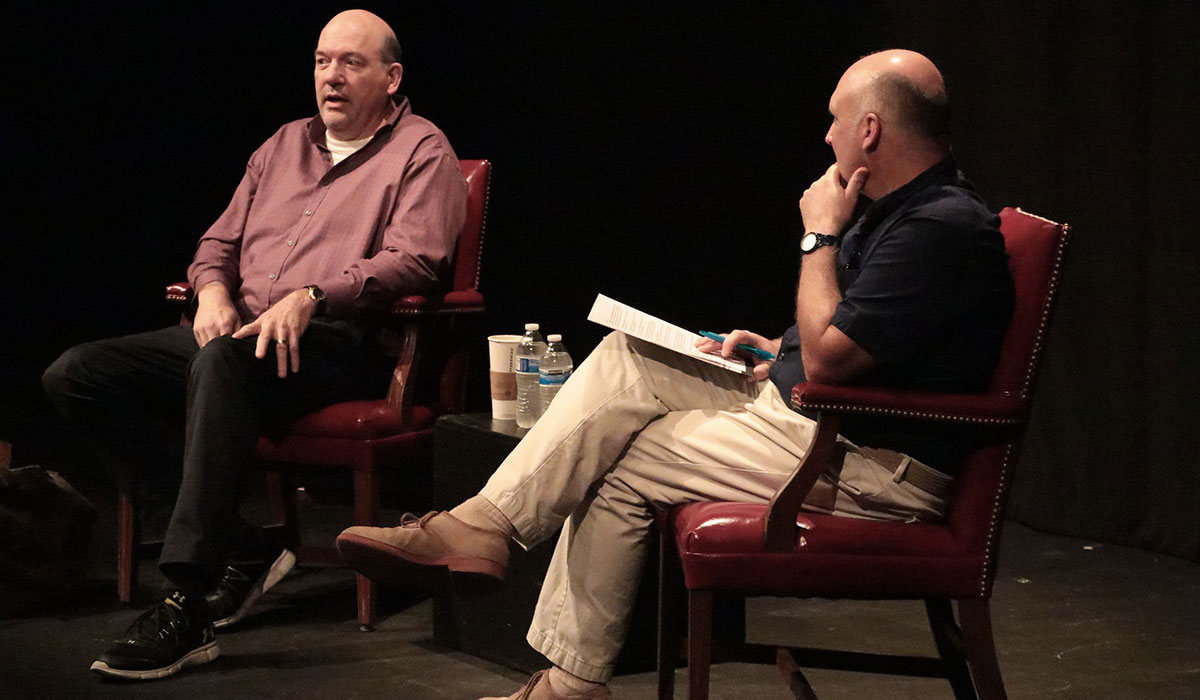 The Washington Post ran a Q-and-A with John Carroll Lynch on Oct. 5 in which he mentions his master class at Catholic University. END_OF_DOCUMENT_TOKEN_TO_BE_REPLACED