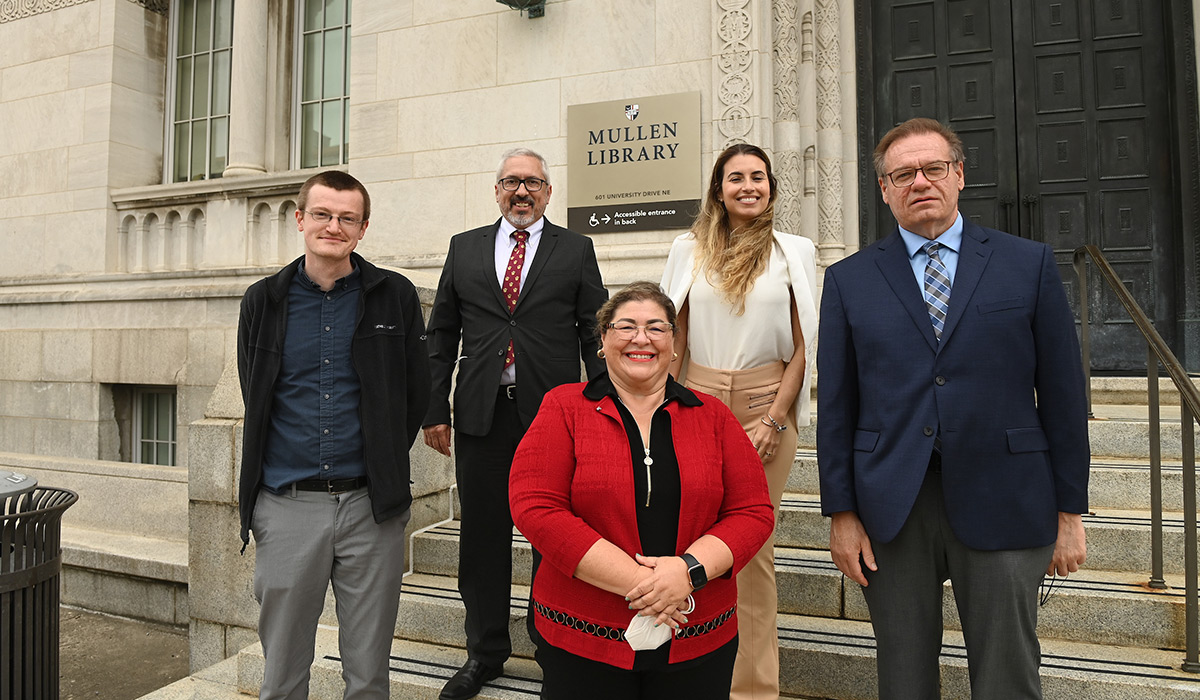 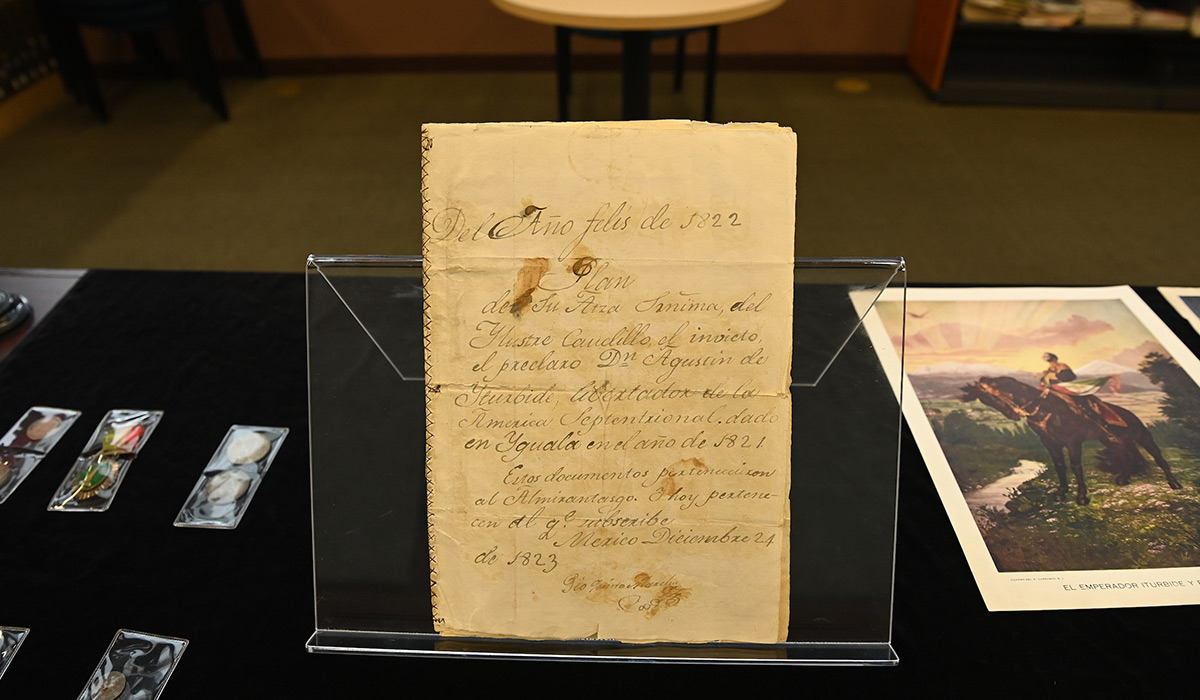 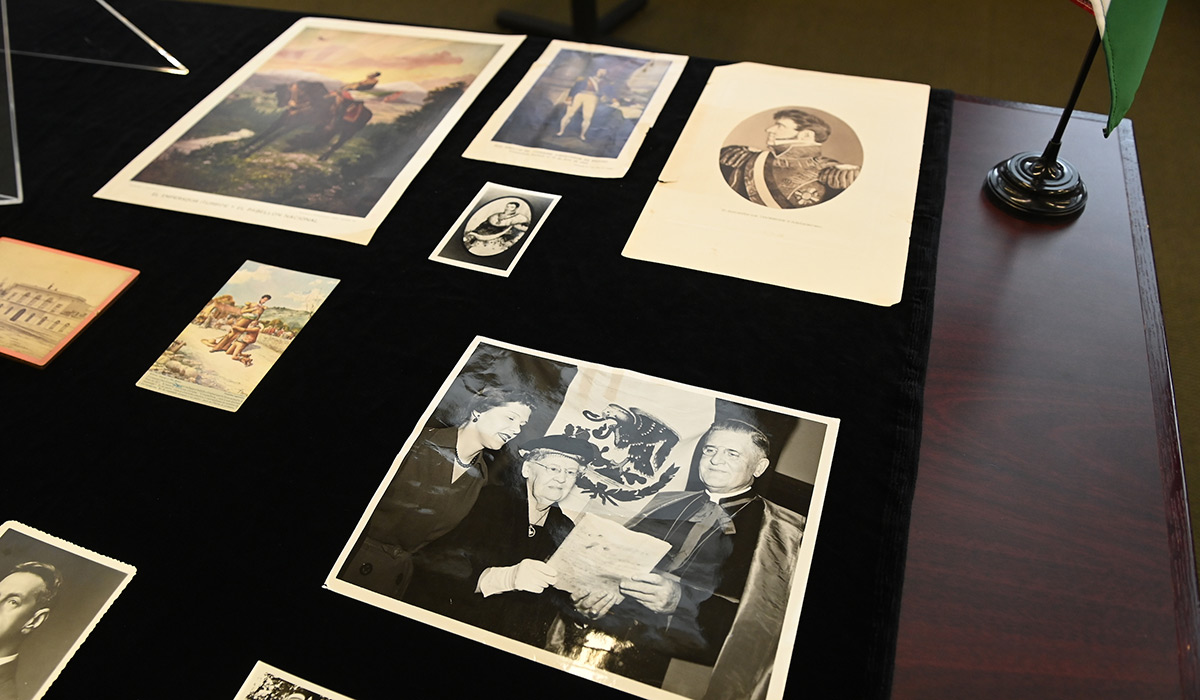 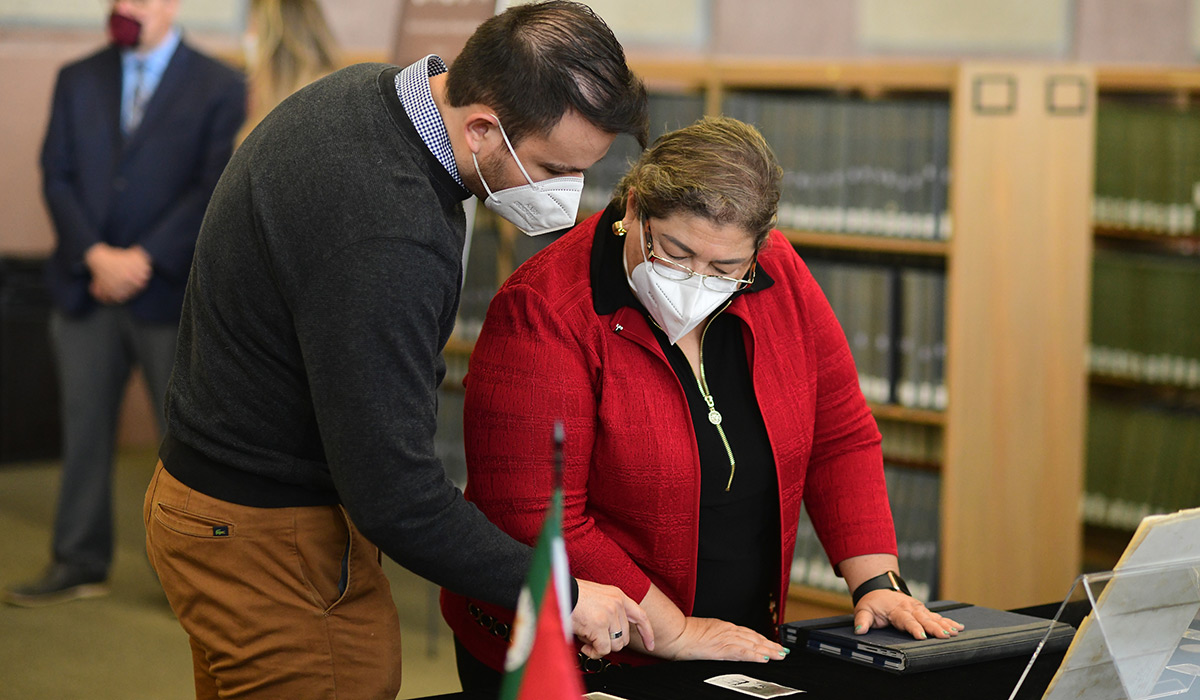 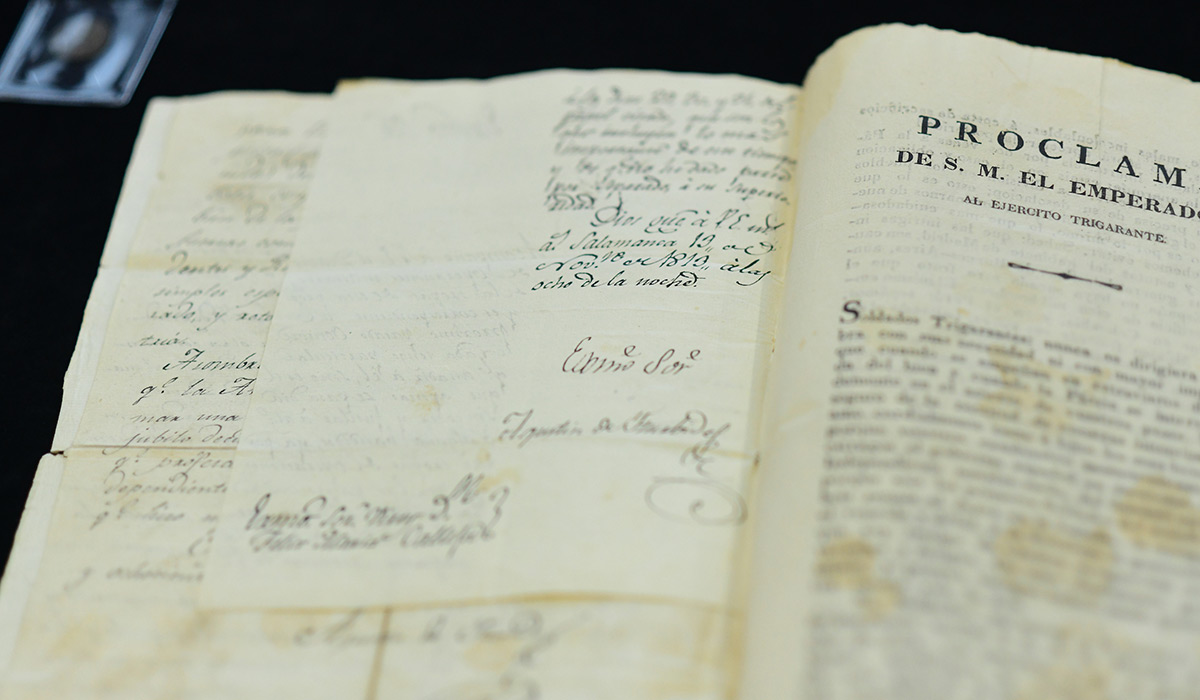 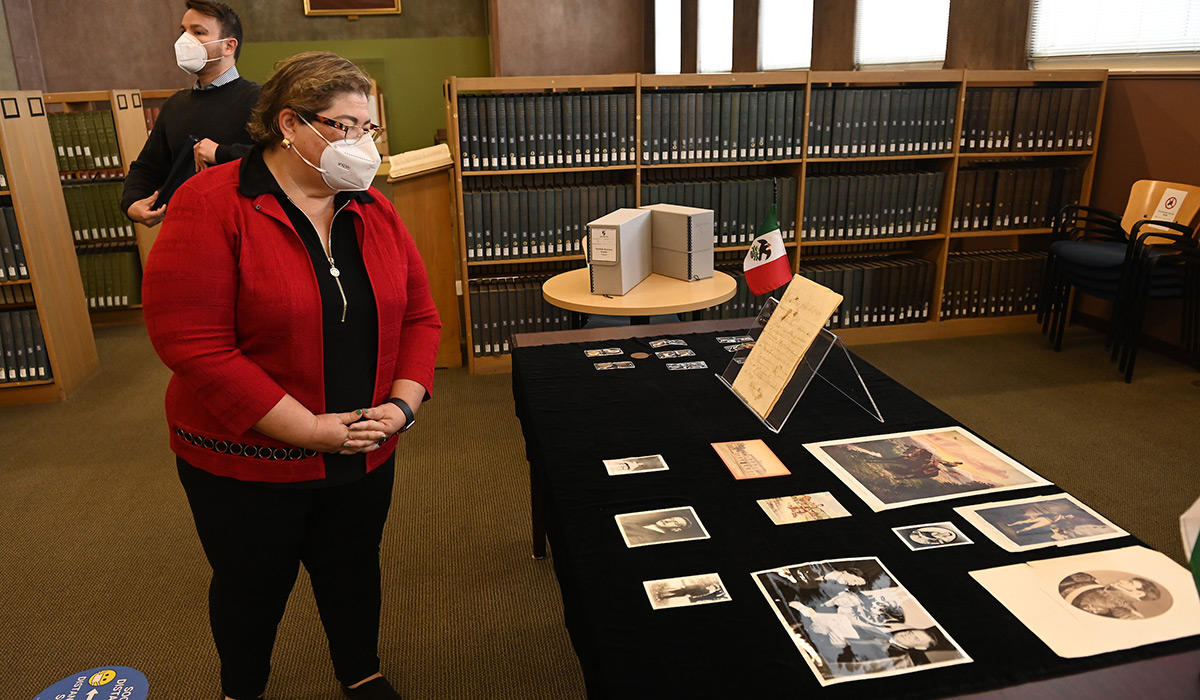 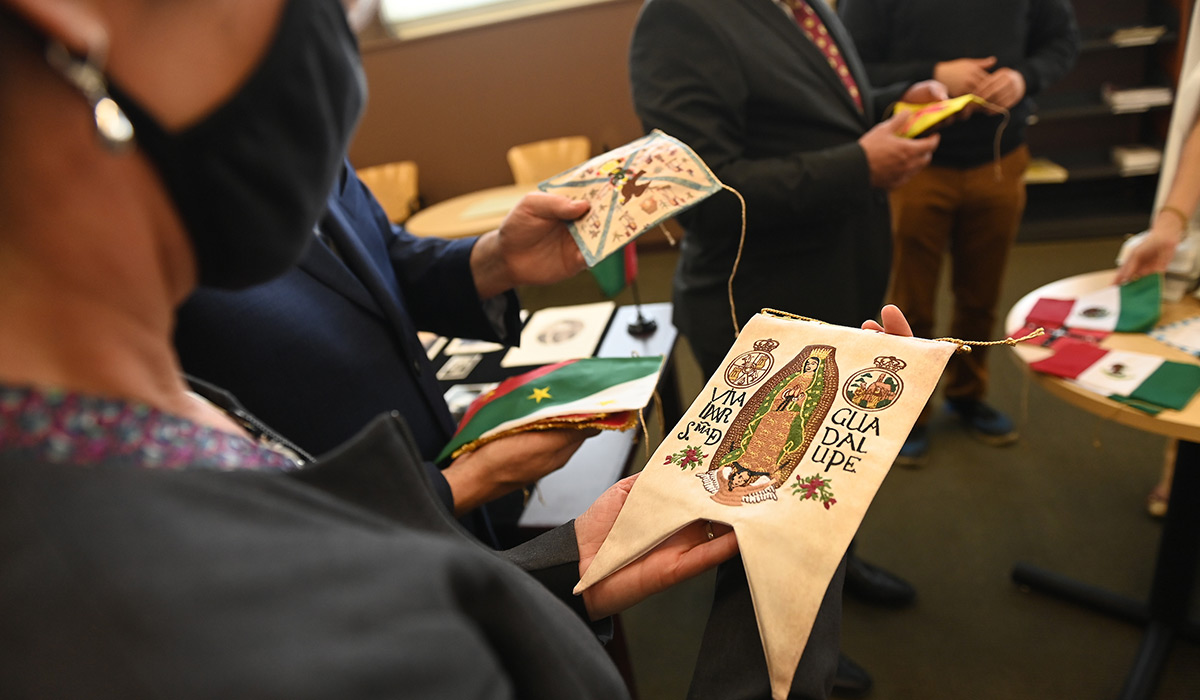 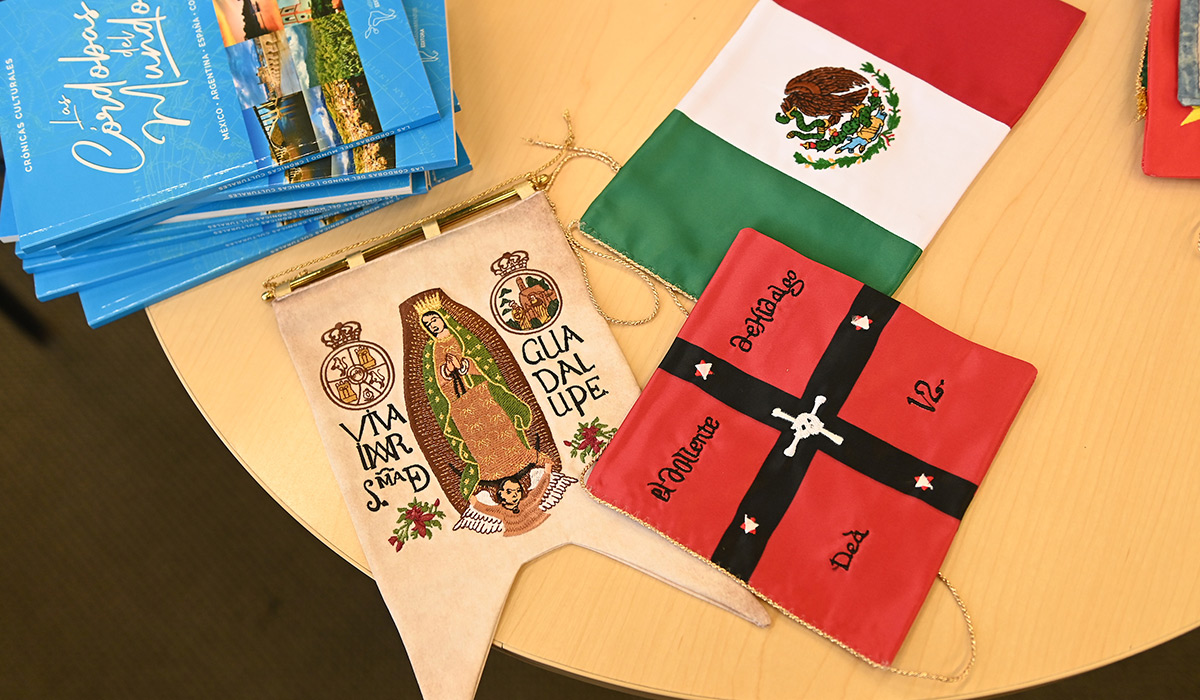 On May 25, a group of Mexican politicians led by Leticia Lopez, former congresswoman and incumbent mayor of Cordoba, visited Catholic University to see the Plan de Iguala, a rare document dated from 1822 that declares Mexican independence from Spain. Also known as the Plan of The Three Guarantees or Act of Independence, the Plan de Iguala arrived at the University Archives in 1957. The Provost Office, University Libraries Special Collections, Office of Global Strategies, and Institute for Latin American and Iberian Studies (ILAIS) co-hosted the event.