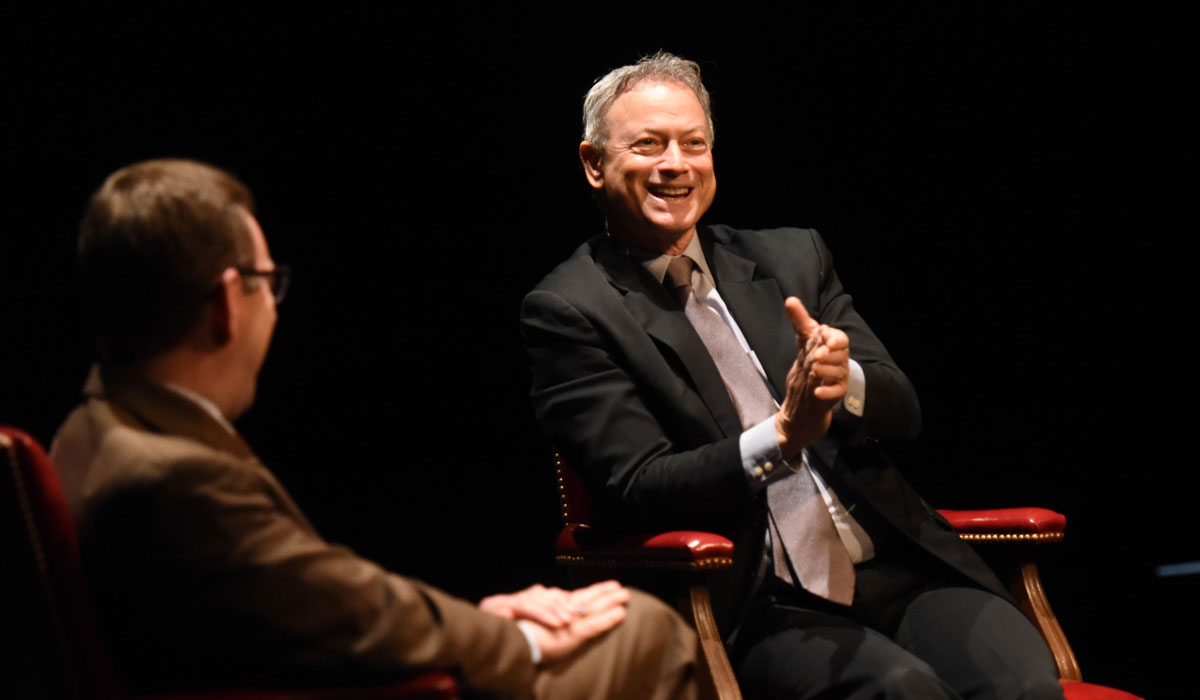 Thanks to Catholic University’s Washington, D.C. location and vast alumni network, students often get the chance to learn directly from leaders in a variety of fields. Students participate in master classes with world-class musicians and actors. Politicians regularly visit campus and answer students’ questions about policy. Business leaders offer advice to the next generation of CEOs and entrepreneurs. And these are just a few examples of the opportunities that await students at Catholic University.

The articles below highlight some of the recent visits to campus by those considered leaders in their field.

Other recent masterclasses and lectures have included:

Other recent masterclasses and lectures have included: